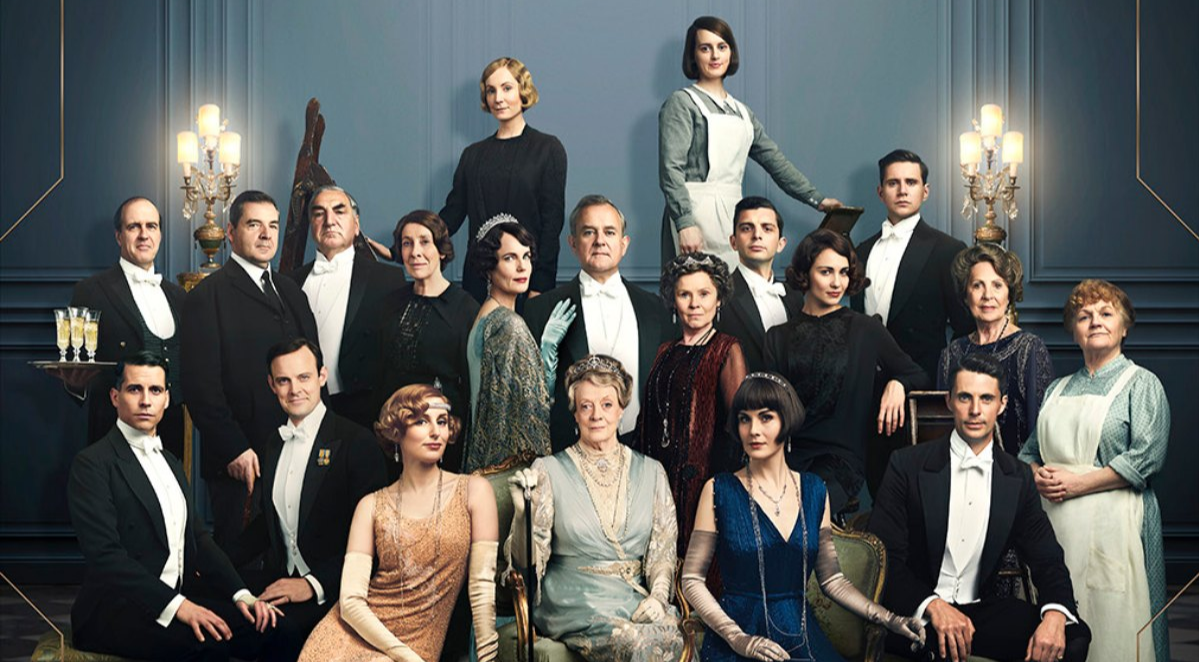 After successfully running for six seasons, Downton Abbey, called it a day in 2015 but the show still remains as British TV’s greatest production.

The period drama that followed the lives of the aristocratic Crawley family launched the careers of several young actors.

A movie based on the series is said to be in the works which has fans wondering how much of the original cast members we will be seeing again.

So, let’s see what the cast of ‘Downton Abbey’ has been up to recently

Michelle’s lead role as Lady Mary Crawley in the series had her nominated for a Golden Globe in 2013.

Following her popularity in the US, she went on to star in two different American series, TNT’s ‘Good Behavior’ and Netflix’s own ‘Godless.’

Joanne appeared in the Mary Shelley biopic alongside Elle Fanning and Maisie Williams in 2017 and voiced as Wendy in children’s series, Bob the Builder.

She plays the character of a school teacher in ITV’s thriller series, Liar, which is set to return for a second season in 2019.

Like Joanne, Jim Carter is a veteran in the acting business, but the series was what earned him four Emmy nominations.

The actor is one of the stars in Oliver Parker’s comedy series, Swimming with Men, which is set to release this July in the UK.

He is also set to appear in Bill Condon’s drama flick, The Good Liar, alongside Ian McKellen.

She will be starring in an upcoming drama mini-series, The Spanish Princess, also featuring ‘Games of Thrones’ alum, Charlotte Hope.

Hugh Bonneville has been quite a busy man, appearing in a number of TV series and movies since ‘Downton Abbey’ was wrapped up.

Most notably, his recent stints include a lead role in British comedy sitcom, W1A, and a role in the ‘Paddington’ sequel in 2017.

Hugh is lined up to star in three upcoming movies back to back, including The Corrupted, The Rock Pile and Bernie’s Gift.