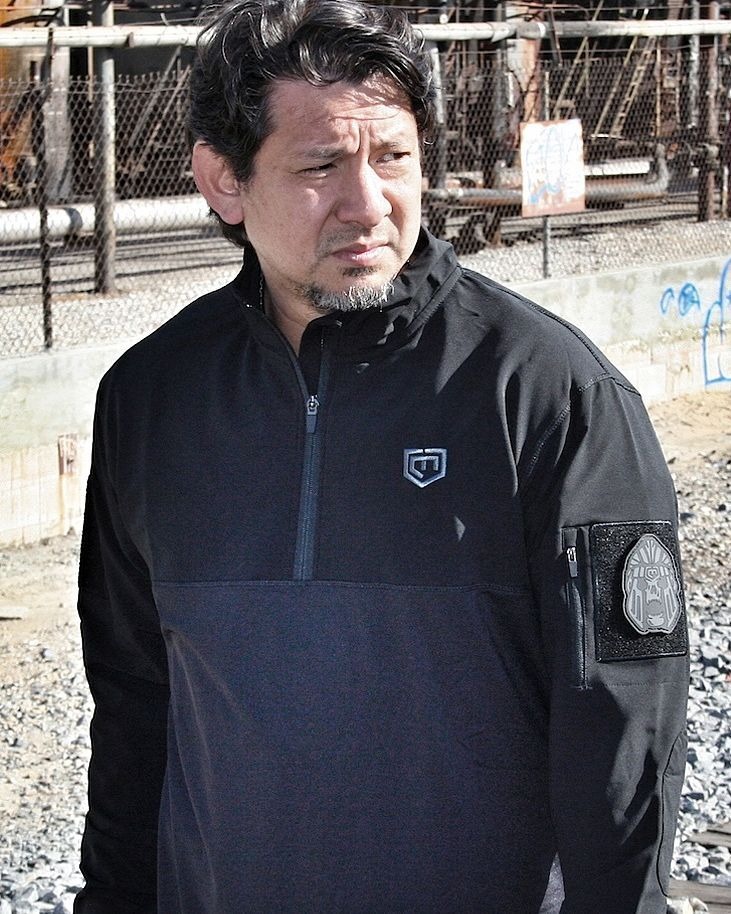 Doug Marcaida is one of the judges in the History’s competition series, Forged in Fire. He has been able to win the hearts of many with his way of handling weapons fearlessly and his martial arts skills. However, more recently his fans are more concerned for his health as many noticed him with a sling on his arm. What must have happened to the edge impact weapons specialist? We shall dig the facts!

The Judge of Forged in Fire, Doug Marcaida got injured!

Marcaida has been the face of Forged in Fire for his commendable way of handling sharp-edged weapons. He has made his way to the hearts of many because of his skills. But, more recently, he met an accident, in which he hurt his right arm.

According to a Facebook post uploaded on October 18, Doug had gone through a surgery lately. He mentioned that while doing a test four months ago, he had a small injury which later prohibited him from doing certain tasks. 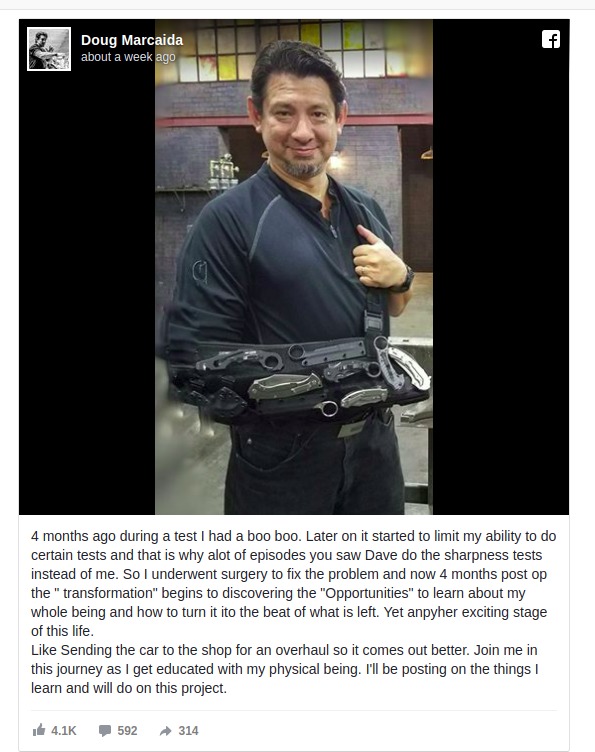 In the small period of time, the highly skilled martial artist has now found a way to learn about his whole being through his transformation. He gives his followers insight about how his physical change is getting him to know about himself even more.

Well! It’s kind of impressive how the middle-aged TV personality has shown positivity in the hard times too. Applause!

Everything you need to know about Jason Knight

Doug Marcaida’s personal life is still behind the veil!

Marcaida is hush-hush when it comes to his private life. We have to say that he has been keeping personal life secret in a pretty impressive way. 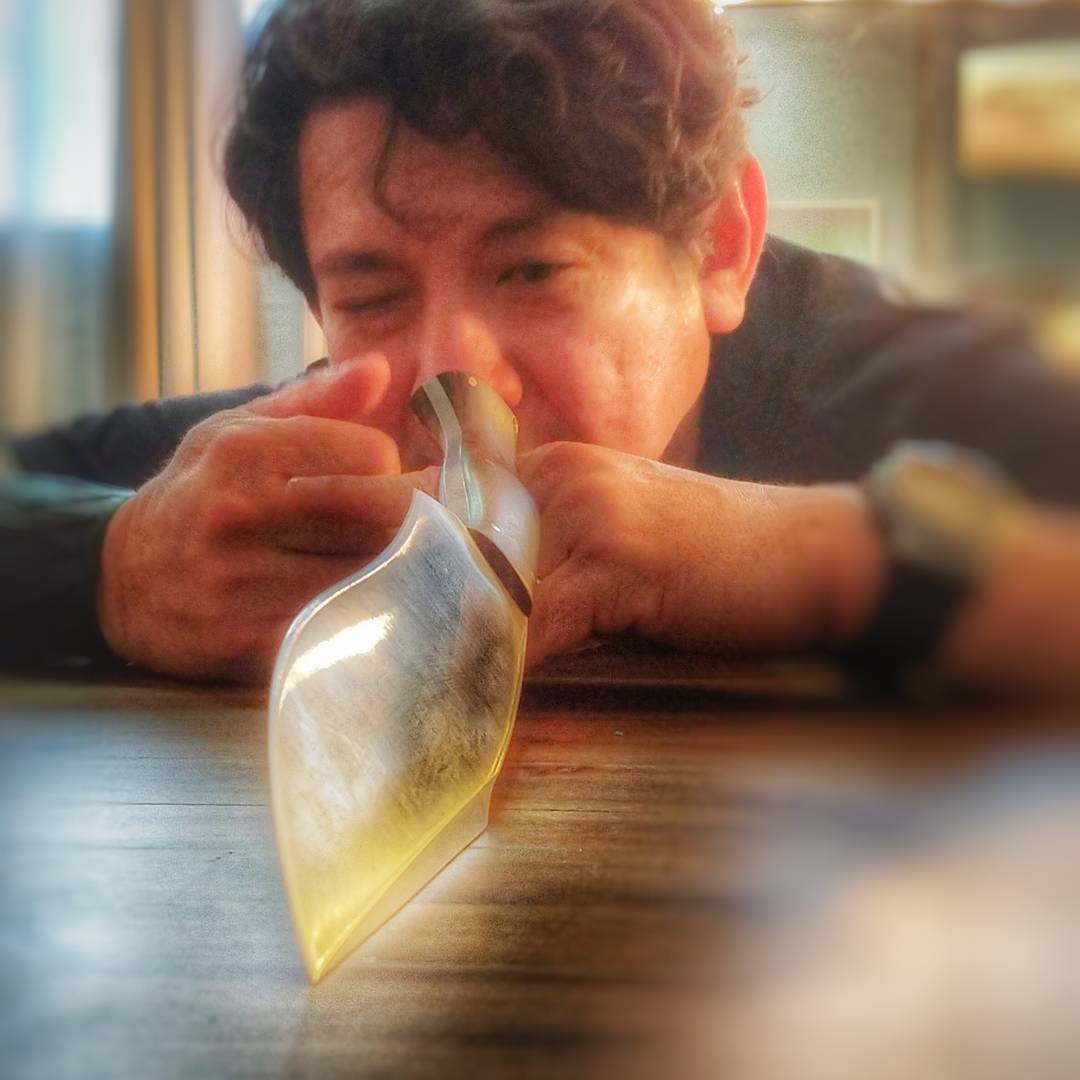 Doug Marcaida is of Filipino ethnicity. He is best known as the judge of the unique show, Forged in Fire which is successfully running its fourth season. From the show, Doug has been able to enhance his weapon smithing skills which have been showcased in the movies and series like, Bourne, Blade and 300.

Apart from that, he is also known as founder and expert of Marcaida Kali ( an interpretation of different martial arts forms).

Everything you need to know about Forged in Fire judge, David Baker

Here’s what you need to know about Wil Willis