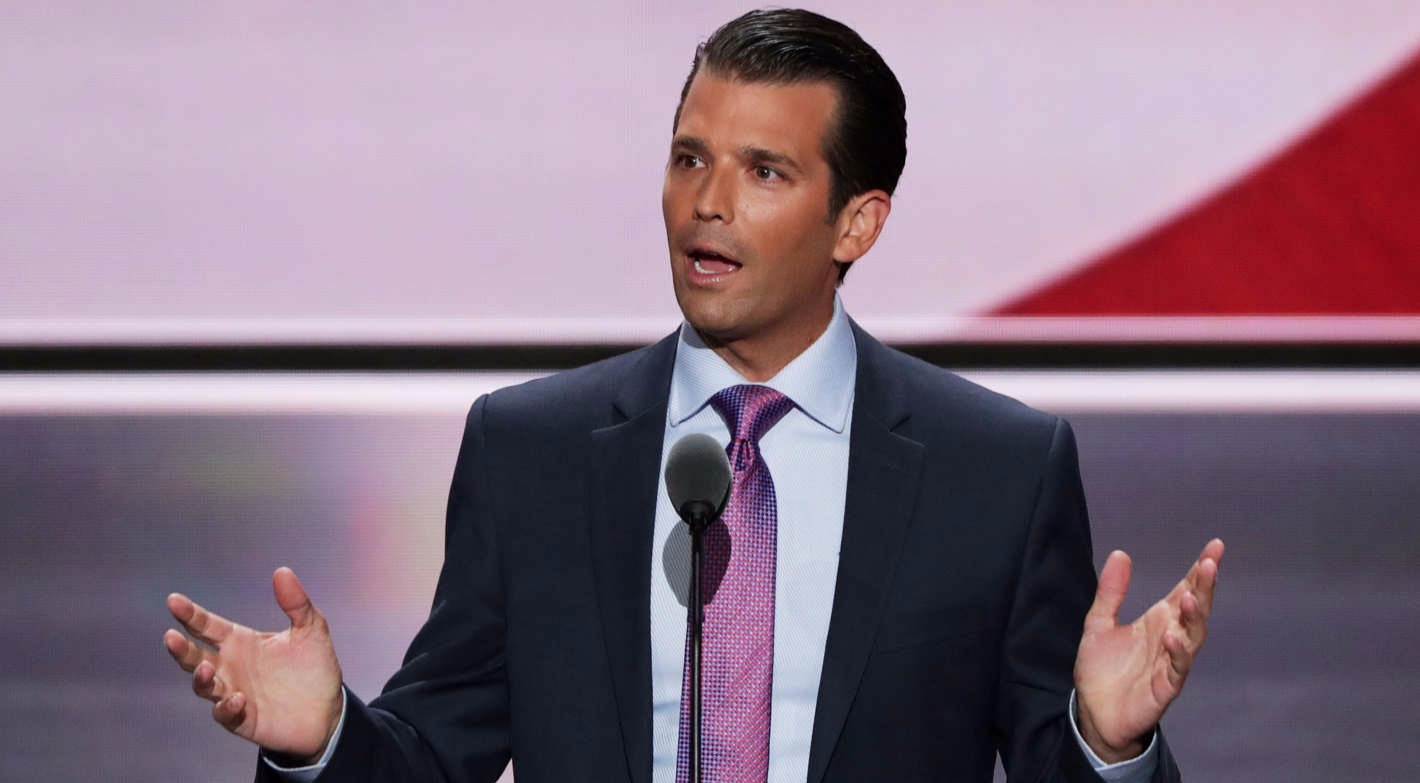 Donald Trump Jr., the eldest son of the U.S. president, has admitted on Sunday that he met the Kremlin-linked Russian lawyer after he was told “she might have information helpful to the campaign” in June 2016.

Natalia Veselnitskaya was the lawyer according to the Trump family attorneys. New York Times reported that he called the meeting after being promised damaging information about Clinton before the presidential election.

Donald Trump Jr. called senior-most members of the campaign for the meeting

The President’s son briefly gathered others for the meeting, including his brother-in-law, Jared Kushner, and then-campaign manager, Paul J Manafort.

The meeting occurred at the Trump Tower on June 9, 2016, two weeks after Trump secured the Republican presidential nomination. It’s the first known meeting of several senior members of Trump’s team and a Russian national during the campaign.

“The meeting was short, and the Trump team has no follow-up contact with Natalia,” Trump family lawyers said. But the President wasn’t aware of the encounter as he didn’t attend it.

Trump Jr. first said it was about American adoption of Russian children

“I was asked to attend the meeting by an acquaintance, but was not told the name of the person I would be meeting beforehand,” the President’s son said in Saturday’s statement.  He told that the meeting was about the issues of adopting Russian children by Americans.

The accounts of the meeting represent the public indication that at least some in the campaign was willing to accept Russian help. 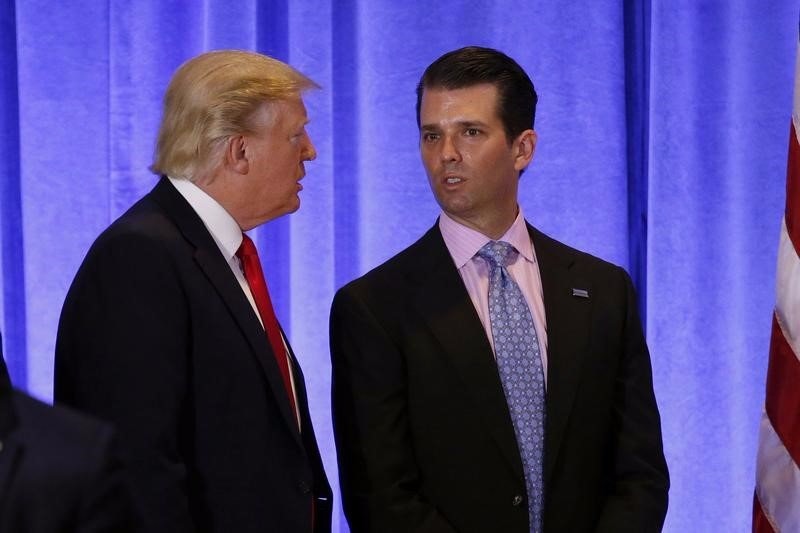 It’s unclear whether the Russian attorney actually produced the promised damaging info about Hillary Clinton but the people interviewed by The Times about the 20-30 minutes long encounter said the expectation was that she would do so.

Trump Jr. expected that the meeting would be campaign helpful

When asked about the meeting on Saturday, Trump Jr. said that it was about adoptions & mentioned nothing about Clinton but subsequently, on Sunday, he offered a new account. In a statement, he said that he attended the meeting learning that the attorney had something to offer the Trump team against the Democratic presidential nominee, Hillary Clinton.

He said, “The woman stated that she had information that individuals connected to Russia were funding Democratic National Committee and supporting Mrs. Clinton. The statements were vague, ambiguous and made no sense. No details or supporting information was provided or even offered. It quickly became clear that she had no meaningful information.” 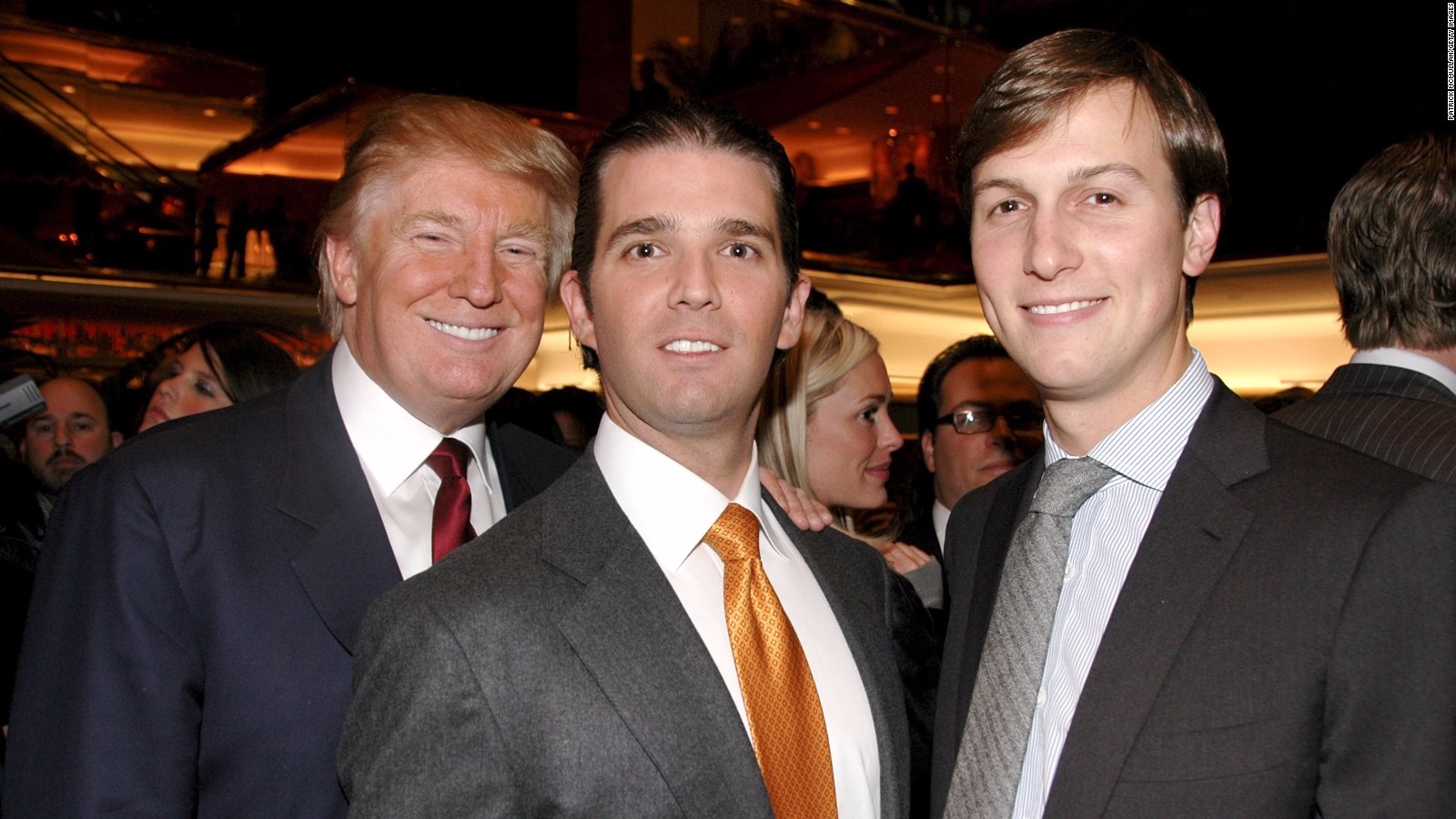 “She then turned the conversation to the adoption of Russian children and the Magnitsky Act, an American law that blacklists suspected Russian human rights abusers,” he added in a further statement. “The 2012 law so enraged Russian President Vladimir V. Putin that he halted American Adoptions of Russian Children.”

“It became clear to me that this was the true agenda all along and that the claims of potentially helpful information were a pretext for the meeting,” he stated.  In response, the lawyer has said in a statement, “nothing at all about the presidential campaign” was discussed at the meeting.

The U.S. Intelligence Bureau has come to the conclusion that Russia was involved in the series of hacks & propaganda campaigns to interfere with the 2016 election, by providing the internal Democratic Party emails to Wikileaks. The House and Senate Intelligence are also looking into whether Trump campaign colluded with the Russian government.