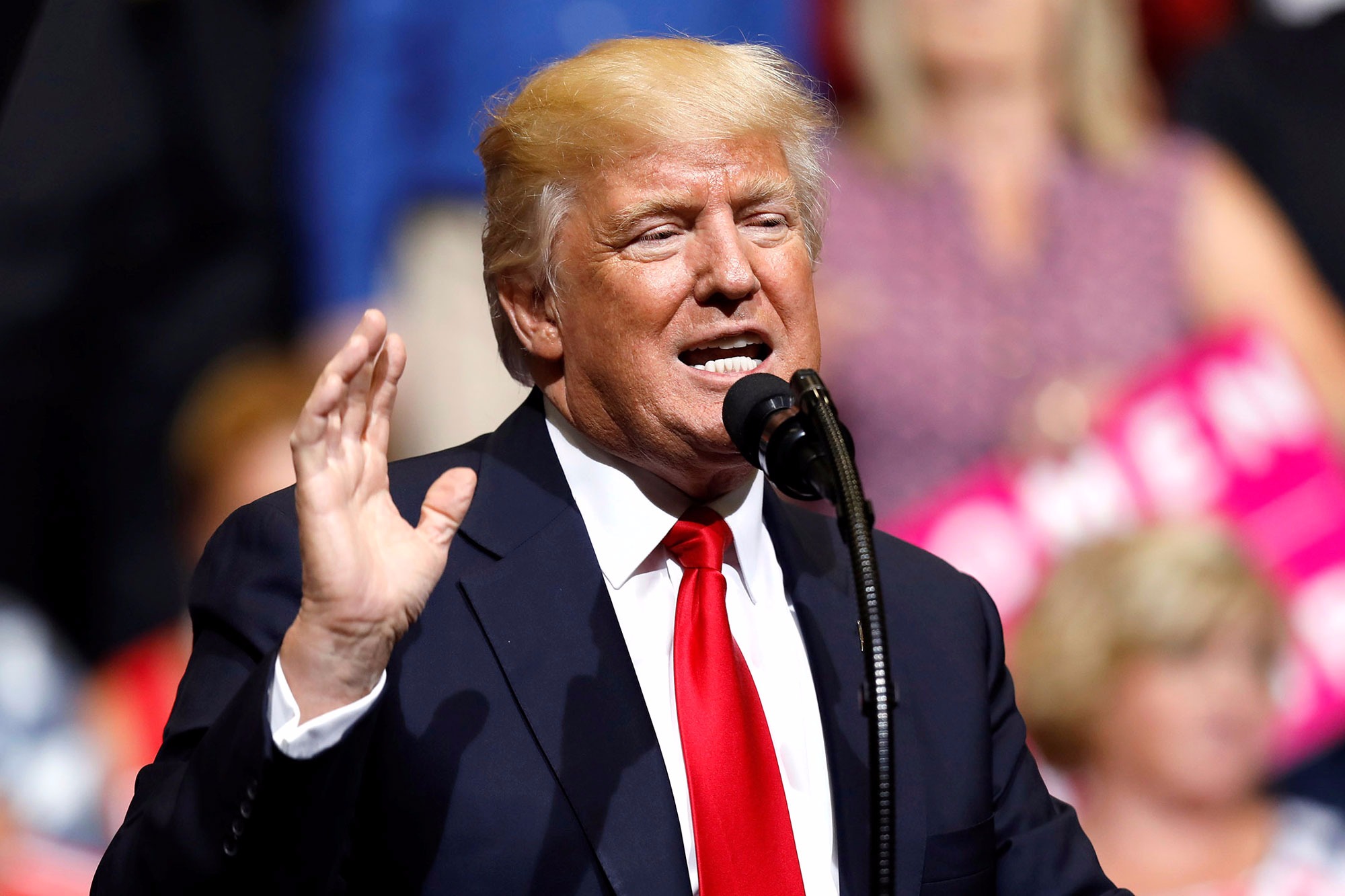 President Donald Trump approved the release of several long-classified documents related to the assassination of President John F. Kennedy. However, a number of important documents are yet to be released.

The National Archives released 2,800 documents on Thursday but several others have been postponed for a further 180 days, despite the law establishing a strict deadline for the release of the JFK files.

“The American public expects ― and deserves ― its Government to provide as much access as possible to the President John F. Kennedy Assassination Records … so that the people may finally be fully informed about all aspects of this pivotal event. Therefore, I am ordering today that the veil finally be lifted,” Trump had said in his presidential memorandum.

The files were scheduled for release under the JFK Assassination Records Collection Act, which mandated that the documents be released exactly 25 years after the law was enacted.

The long anticipated release of the #JFKFiles will take place tomorrow. So interesting!