Donald Trump is all set to announce the fate of DACA 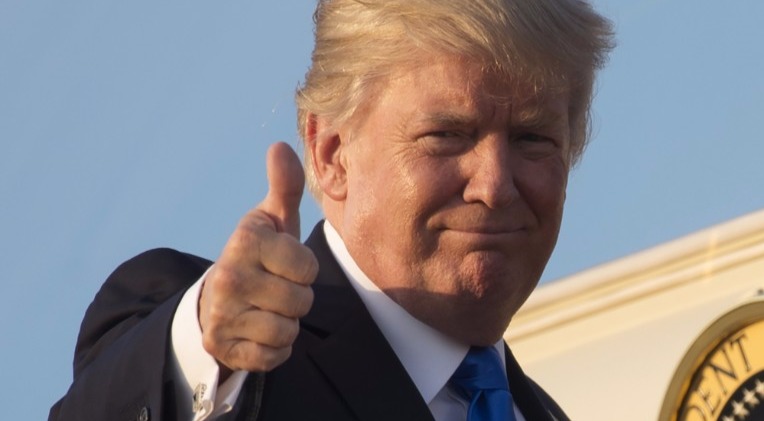 President Donald Trump is all set to drop the Deferred Action for Childhood Arrivals (DACA) program which had been implemented by former president Barack Obama since 2012. The conclusive announcement will be made on Tuesday after which the Congressman will have just six months time period to put it into action.

The announcement has brought up many conflicting opinions with many speaking ‘for and against’ the very decision of Trump.

The former president Barack Obama executed DACA as an act to protect the young immigrants who entered U.S without any legal status. The undocumented immigrants were allowed to stay in the U.S. and contribute the country during the DACA period but things may go otherwise after Trump’s official announcement.

Till today’s date, about 80,000 people have signed the DACA program. With no doubts, that has now risen threats among the immigrants and in the fear of getting deported, many have started protesting. 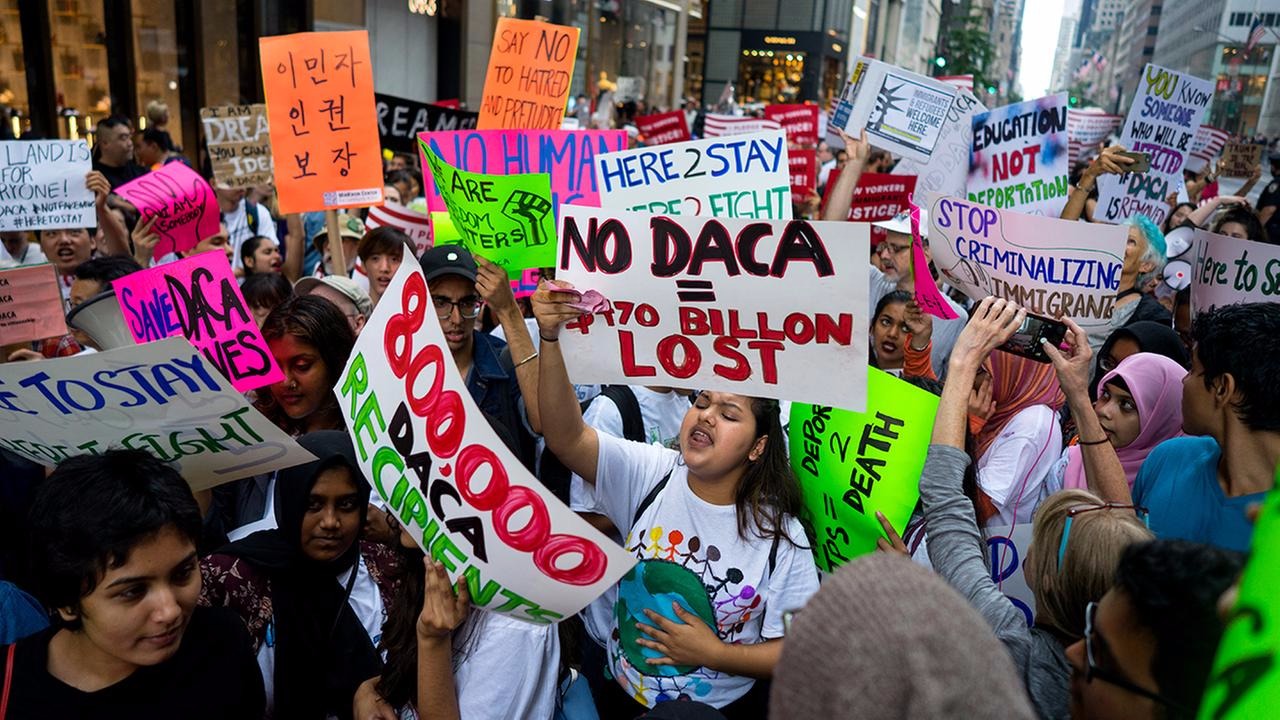 It was one of the vows that Trump took on the day he took office. Prior to that, he referred DACA as illegal ‘amnesty’ too.

The end of DACA not only has come forward as a threat to the undocumented immigrants but also can make a big change in the country’s economy. As per the reports by Center for American Progress and FWD, 91% of the DACA recipients hold a job. Replacing them would put out 700K people out of work and would cost over $3.4 billion.

The mixed views of the leaders

Many are coming forward with their views and suggestions regarding the matter. Speaker of the House Paul Ryan said on Friday that President should keep the program and leave that to the lawmakers to decide whether or not to keep it running.

Other Republican lawmakers have divulged that they hope to “work on a way to deal with this issue and solve it through legislation.”

Also, the Democratic National Committee Chairperson Tom Perez took to Twitter to convey his thoughts and the Ap report. He wrote, “Democrats are going to fight tooth and nail for DREAMers, today, tomorrow, and every single day. #DefendDACA.”

The fate of the minors who are used to receiving two-year renewable period from deportation and eligibility for a work permit is yet to be decided.