Skip to content
Home » Entertainment » Dolores Catania has a new boyfriend. Ex-husband Frank and boyfriend get along really well

Dolores Catania has a new boyfriend. Ex-husband Frank and boyfriend get along really well 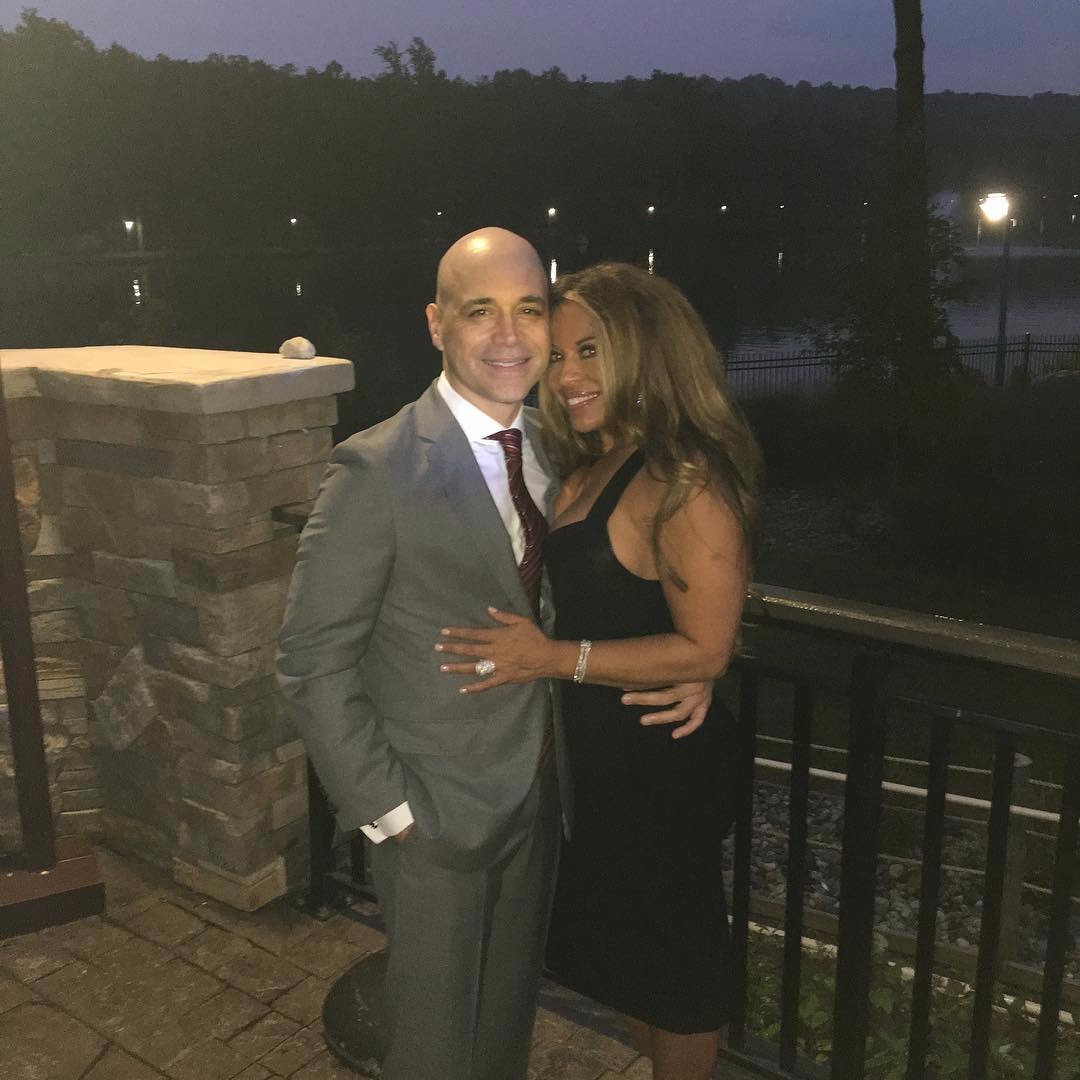 The Real Housewives of New Jersey season 8 has been an exciting ride for the viewers, especially the part of Dolores Catania who has let her ex-husband Frank Sr. in her home after years of living apart. This all has happened while Dolores has a new boyfriend, Dr. David Principe.

With Dolores moving in with her ex-husband Frank while being in a relationship with Dr. Principe, many people have shipped Dolores and Frank as swingers, but the reality is entirely different. 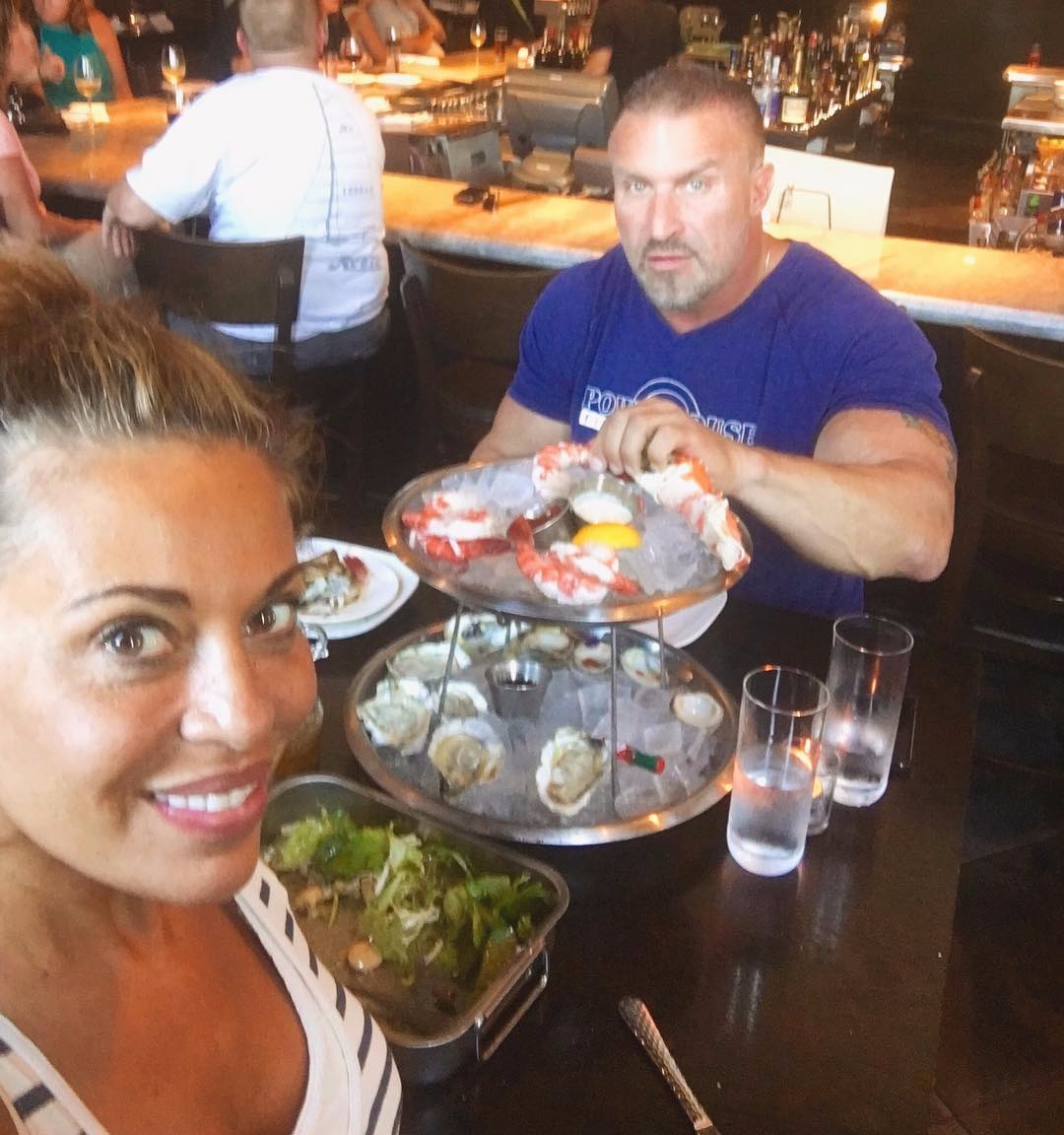 Dolores explained in an interview with The Daily Dish that her ex-husband needed to move in with her to take a break from his girlfriend of 11 years. “My ex and his girlfriend have been together 11 years and they’re in this thing where they keep fighting about the same thing. Nothing’s getting better, so it’s time to take a break. I think after 11 or 12 years, it’s worth giving it a shot, maybe you need a little break and not be in the same house and argue about the same things, so he moves back in with me,” the reality star said.

While Dolores’ life has been much more comfortable with Frank managing her home and work, Dr. Principe seems to have no problem with his girlfriend and her ex living together. In fact, Principe and Frank have become good friends already. Check out Frank and Principe pretending to arm wrestle in this picture which Dolores shared on her Instagram. 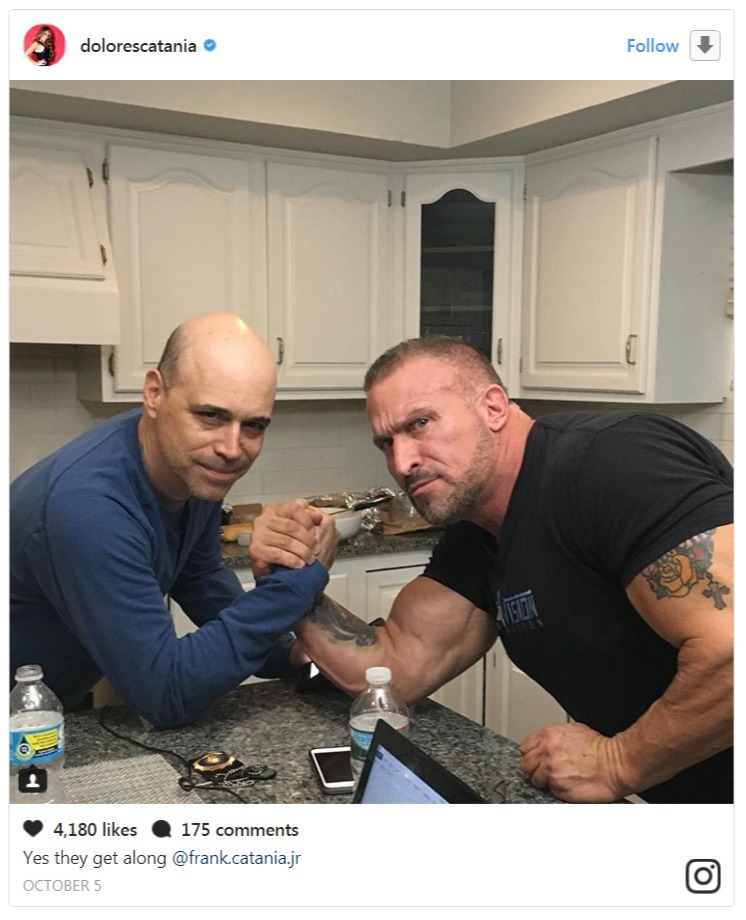 Apart from Dolores’ boyfriend, her friend and co-star on The Real Housewives of New Jersey, Siggy Flicker also seems to understand Dolores a lot. Siggy, who herself has good terms with ex-husband said in the interview, “It’s hard for people to understand, but Dolores and I have extremely good relationships with our exes. My ex-husband was the best man at my wedding, Dolores’ ex Frank and my ex have a wonderful relationship. You know why? Because we’re able to put our egos aside and it benefits [our kids] Frankie, Gabby, Sophie and Joshua. So if my ex said, ‘Hey, I don’t know what I’m doing right now and I need a place to stay,’ I’d say, ‘My house is your house, your kids are living there.’ Dolores did the same thing.”

It was actually Siggy who introduced Dolores to Principe. 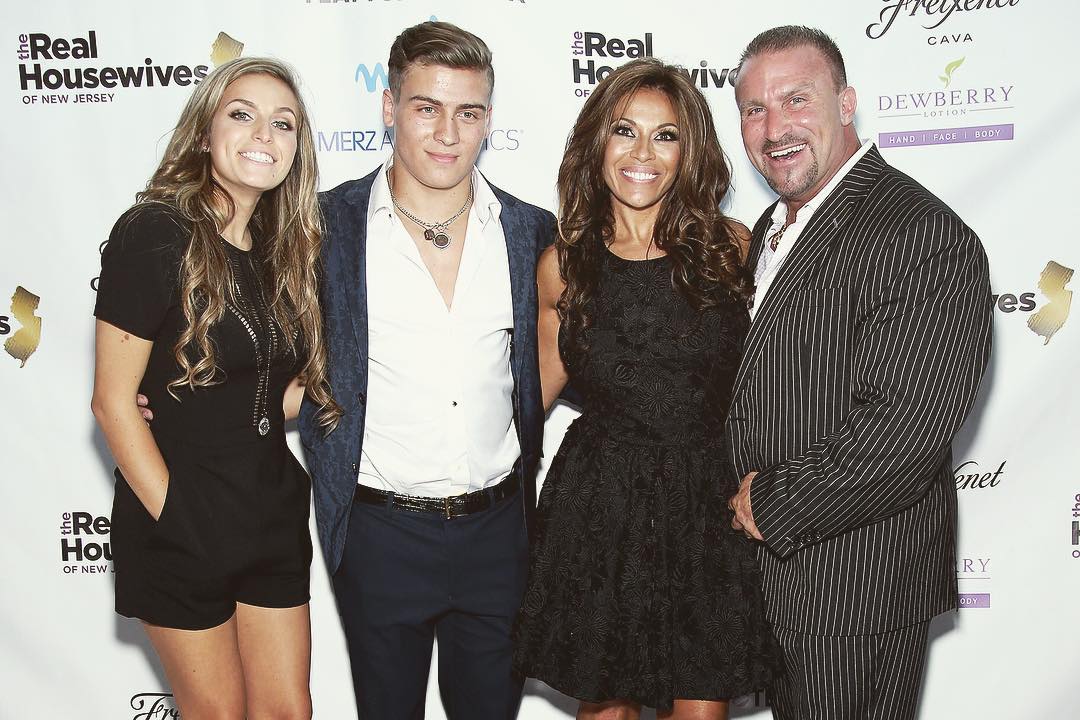 The reality TV star, who is also an entrepreneur and philanthropist, has made a lot of efforts to ensure a cohesive family unit with her children and ex-husband. On the other hand, she says she is really attracted to her boyfriend.  Dolores said, “He’s a perinatologist, which is a doctor that helps women deliver high risk pregnancies … His first love is his job and that’s a lot to handle because this is a man that works seven days a week. He’s on call constantly. Yet I’m very attracted to this man. I have a good time with him when I see him at 10 o’clock at night and I wait in front of his house for him to get home.”