DJ Khaled welcomes his first child- a baby boy, shares his excitements through the social sites 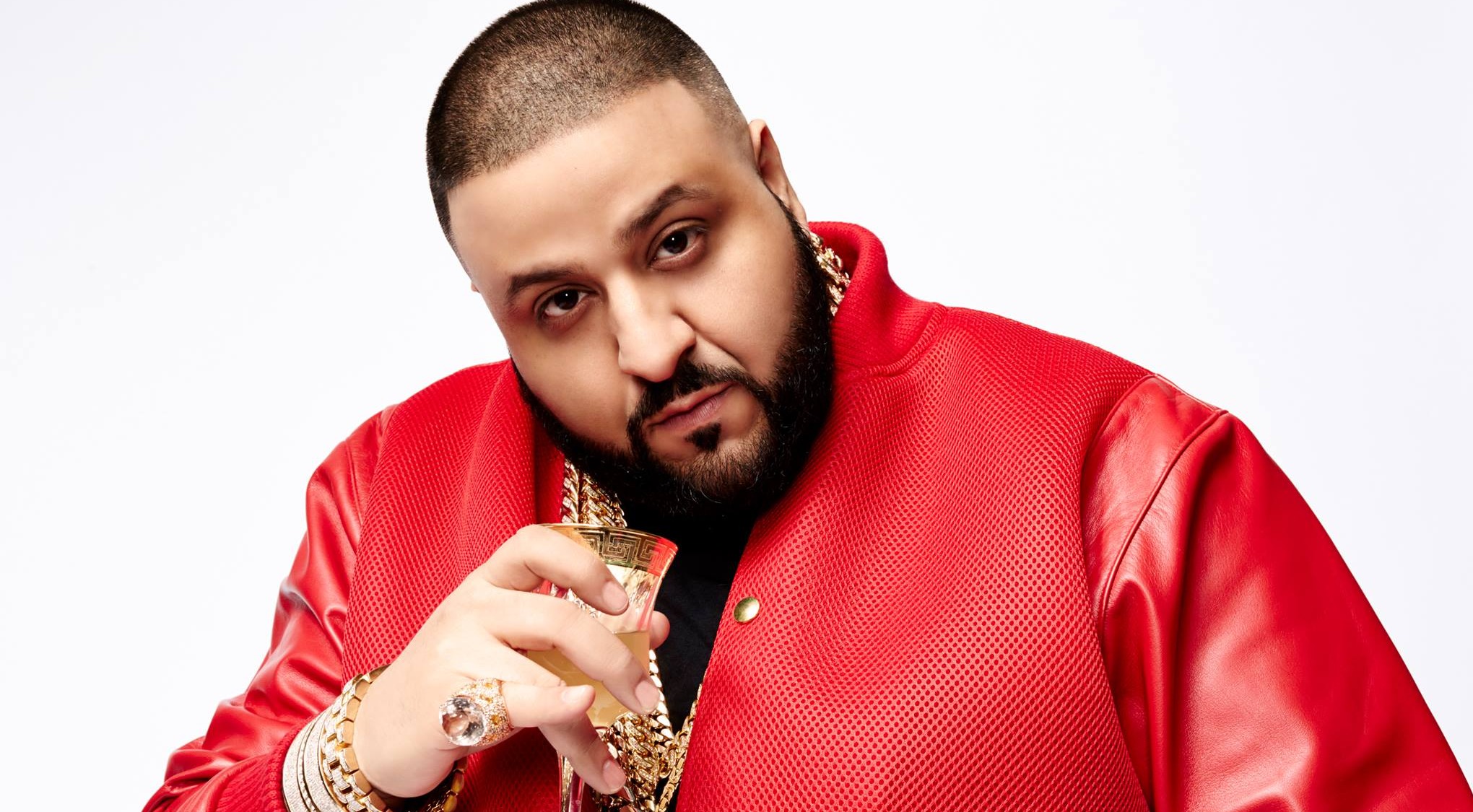 DJ Khaled, a producer and a recording artist, understandably was excited about becoming a father. The rapper was so much excited that he shared the pictures of his newborn and Nicole via social media sites.

@DJKhaled and his fiancée welcome a baby boy as he Snapchats the birth and ‘Major Key’ plays in the delivery room! More at PerezHilton.com/Pregnant, or watch the whole thing here: https://goo.gl/glePC3

Khaled and his social media star Nicole Tuck shared the entire birth process on the social media. Even before the couples welcomed their child, they shared pictures and videos of the baby bump that the rapper’s fiancée had.

Khaled after he held his prized asset, his newborn, in his hand before he confirmed that he clocked in at 7 lbs . 14 oz, and 21.5 inches long. The couple is believed to have named their newborn Asahd Tuck Khaled, which in Arabic meaning for lion.

The birth of his son gave him tears of joy. Khaled’s mother along with other family members was also present in the hospital along with some of Khaled’s friends to company him in his big day.

The adorable couple announced their pregnancy in May. Speaking in May Khaled said, “I have always wanted kids. This is my first kid and I’m excited and I want more. I’ve always wanted to be a family man. I’m in a great family and I want to have my own family at the same time.”

The DJ believes that his lion, his son, in the future will replicate him and calls his newborn as “Mini-Me”. As per the DJ his son is going to be a young icon.

Wendy Williams, the host of The Wendy Williams Show took the DJ’s comments about his son to a different level when she gifted the rapper a “Young Icon” onesie in an interview that she had with the rapper.

The day has finally arrived for the happy daddy as he holds his baby with pride and happiness. The birth of their first child opens a new chapter in their lives. May the chapter read the lines of happiness for the couples and their newborn.