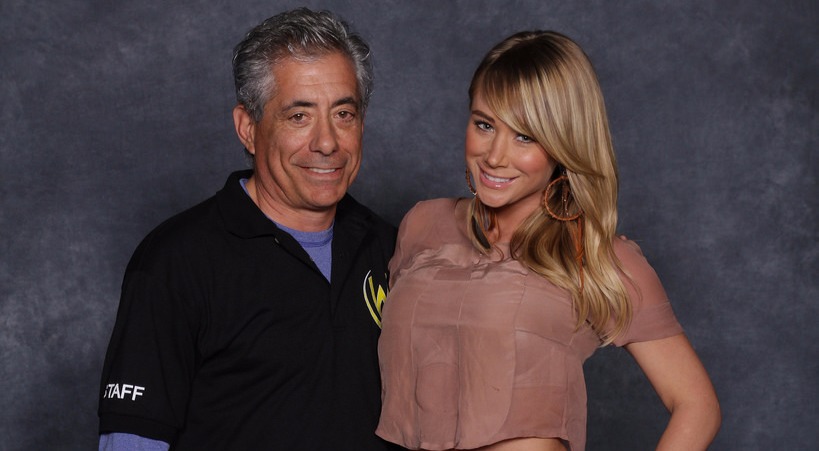 Nadine Caridi has recently married her lover John Macaluso after the sad divorce from ex-husband Jordan Belfort. Nadine, a mother of two children divorced her husband Jordan possibly due to domestic violence. Let’s find out more about her new married life.

Nadine Caridi’s ex-husband was a cheat, fraud and violent

As pictured in the film The Wolf of Wall Street, Nadine used to be one of the top models in the fashion industry. Then, she married Jordan Belfort, the stock broker, and an entrepreneur. Although Nadine was married to Jordan since her 20th birthday, the couple had to eventually break up due to various reasons associated with home violence, drug abuse, adultery, and fraud.

Jordan was an extreme drug addict and a promiscuous guy in his adult life. If you have watched the movie based on his life The Wolf of Wall Street, Jordan was exactly like the man portrayed by Leonardo DiCaprio in the film.

He had money which led him to misuse it at different fronts of life. No doubt he was a fraud as he had to pay more than £130 million as compensation for his clients.

According to the insiders, the immediate cause of the couple setting apart in their life is because of the unwanted violence Nadine had been suffering during the last few years. This was a serious impression on their children as well. Perhaps, it was good for both the parties to separate and settle on their own choice.

Presently, Jordan Belfort is married to his girlfriend Anne Koppe and he lives in California with his new wife, while Nadine Caridi is married to John Macaluso, who is also a very well-known figure in the music world. Nadine got another catch!

After the separation from Jordan Belfort in 2005, Nadine Caridi married John Macaluso who is a drummer and has played for TNT, Ark and Yngwie J. Malmsteen. John has three children from his ex-wife and Nadine, as already mentioned, has a son and a daughter.

Since all of the five children seem to be grown up, the newly married couple isn’t under much burden to look after them. The couple has all of the time for each other. Undoubtedly, the couple – both in their 40s – are leading a happy life.

Perhaps, Nadine Caridi’s marriage with John has been easier than the life of shouting and beating with her former husband Jordan Belfort.