Skip to content
Home » Entertainment » Who is Escape to the Château star Dick Strawbridge married to?

Who is Escape to the Château star Dick Strawbridge married to? 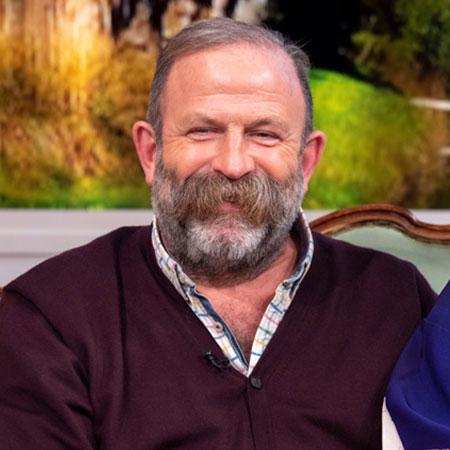 He was born in Burma as the third of seven kids and grew up in County Antrim, Northern Ireland.

He joined Royal Corps of Signals in January 1980 and retired in November 2001.

For his distinguished service, he was awarded MBE in 1993, and an honors degree in Electrical Engineering.

He appeared as a contestant in ‘Scrapheap Challenge’ from series 1 to 3, and later returned as a host in season 11.

He has appeared in as an expert in engineering and environment in various TV shows like It’s Not Easy Being Green, Crafty Tricks of War, Planet Mechanics and Coast.

The purchase and renovation of Château de la Motte Husson by Dick and his now-wife, Angel Adoree, was documented in ‘Escape to the Château’ in 2015.

He also appeared in other shows like Dirty Rotten Survival, Geronimo!, The Big Idea and The Re-Inventors.

He currently hosts the Channel 4 show, The Biggest Little Railway In The World, alongside Claire Barrett.

He married The Vintage Patisserie founder, Angel Adoree, in 2015, and has two children, Arthur and Dorothy, with her.

He has two children, James and Charlotte, from his marriage with Brigit Strawbridge, with whom he separated in 2010.