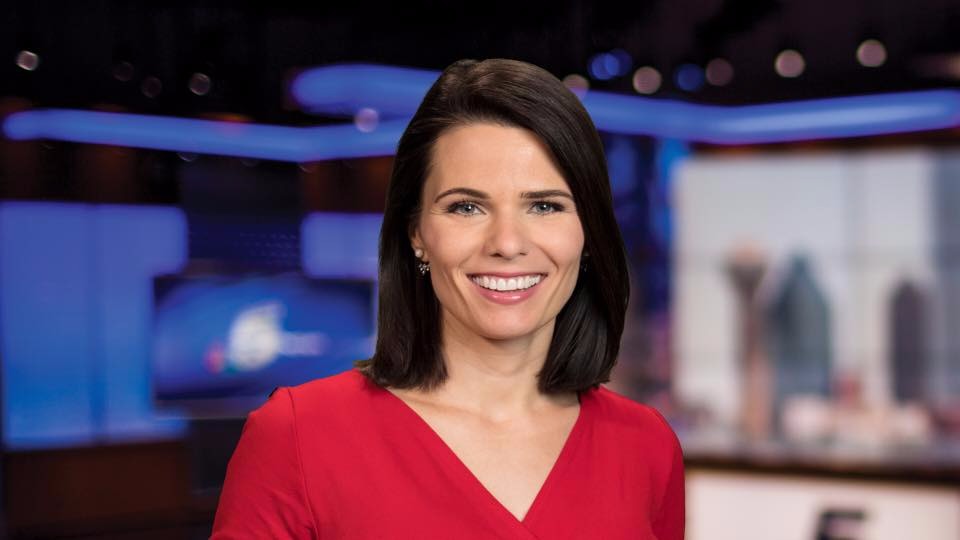 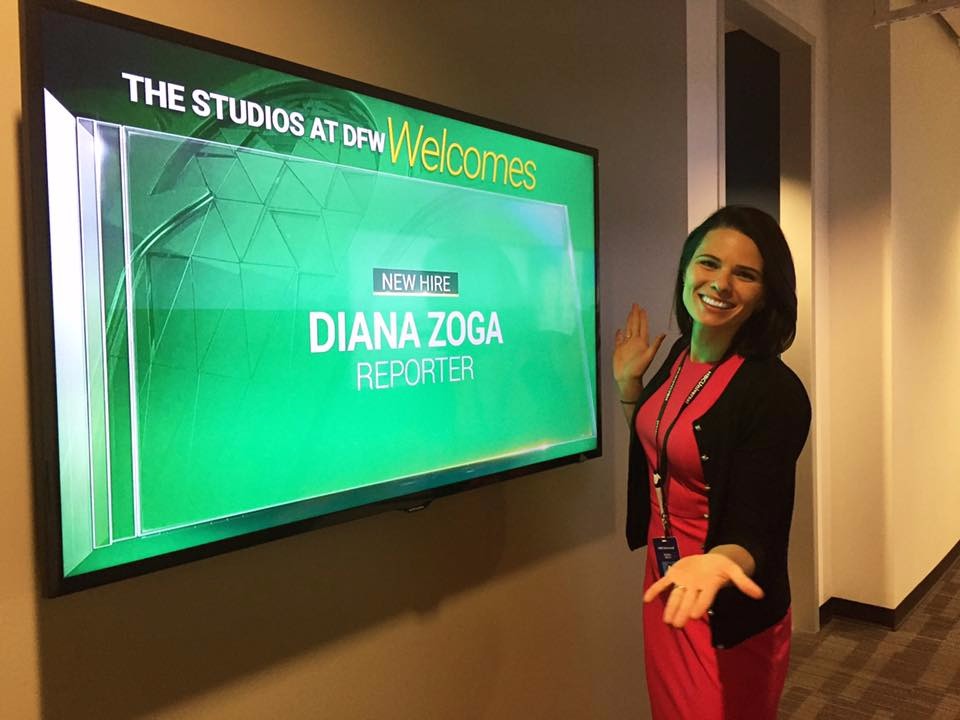 Zoga will be joining NBC affiliate, KXAS, full time as a reporter. The Albanian American reporter announced the move on her official Facebook page on October 15.

Sharing photos of flowers and a welcome note, Zoga wrote on Facebook, “Enjoyed the warmest of welcomes at NBC 5 last week. This week, it’s down to business and working on stories that matter most to NTX!”

Previously, she served two years at Fox4 as a general assignment reporter. She parted ways with the network this spring after agreements on new contract failed.

According to FTV Live, “News Director Robin Whitmeyer wanted to renew Zoga but the lowball offer was enough to make Zoga look for something else.”

We’re glad to have you back Diana!