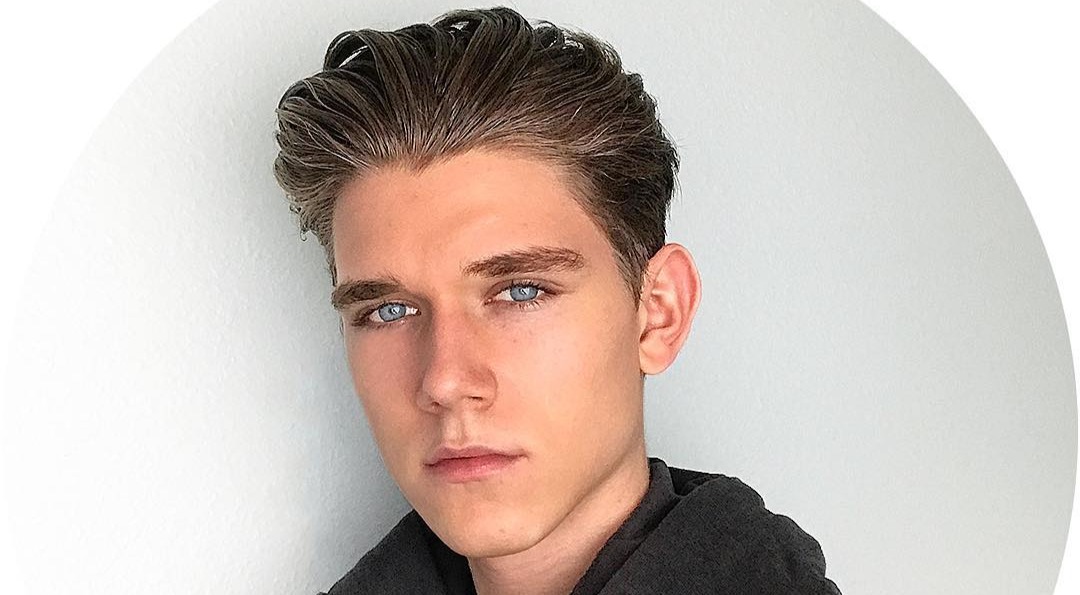 Devan key is an American actor, DJ, producer, and artist. He is recognized as Collins Key’s younger sibling. Collins Key is a popular YouTube star, magician and an America’s Got Talent’s finalist. 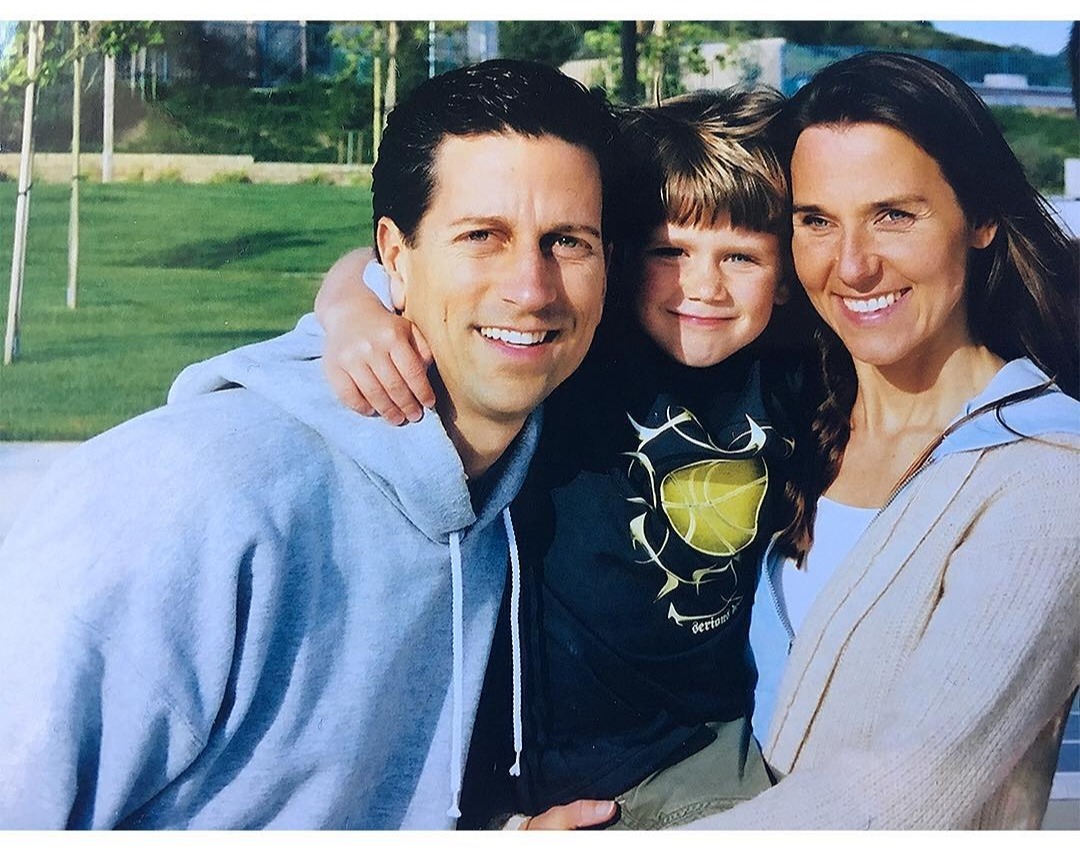 Devan Key was born on April 17, 1998, in California. His parents are Steven Key and Anne Key. His brother Collins Key is two years older than him. Devan is 19 years old now. He is 1.73 meters tall.

Devan Key’s career as an actor

Devan’s frequent appearances on his brother’s YouTube videos propelled him to fame. At a young age, he made his brother Collins shoot an arrow at him claiming to be a ninja. Devan and his brother posted a “Sibling Tag” video which uplifted Devan’s popularity among the viewers and Collins’ fans.

Devan is very popular on his social media, he has over 729 thousand followers on his Instagram and over 108 thousand followers on Twitter. He keeps posting pictures and videos to stay connected with his fans. Via his Twitter, he recently shared that he made a cameo in the music video of Boom Boom, a song by RedOne, Daddy Yankee, French Montana and Dinah Jane. 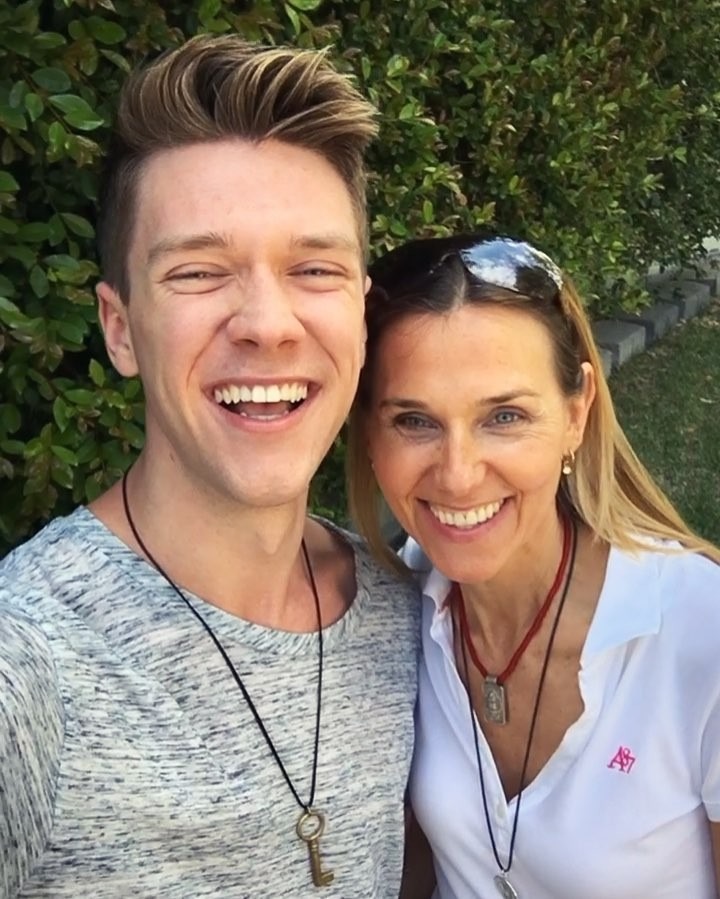 Besides, he appeared in Girl Meets Gravity, the first episode of Disney series Girl Meets World on May 11, 2015. After that, he contributed on TV series, American Housewife, which has been airing on ABC network since 2016. He is reportedly debuting with an upcoming movie, A Horse from Heaven, soon. Devan is sure to stay in the entertainment business for a long time. 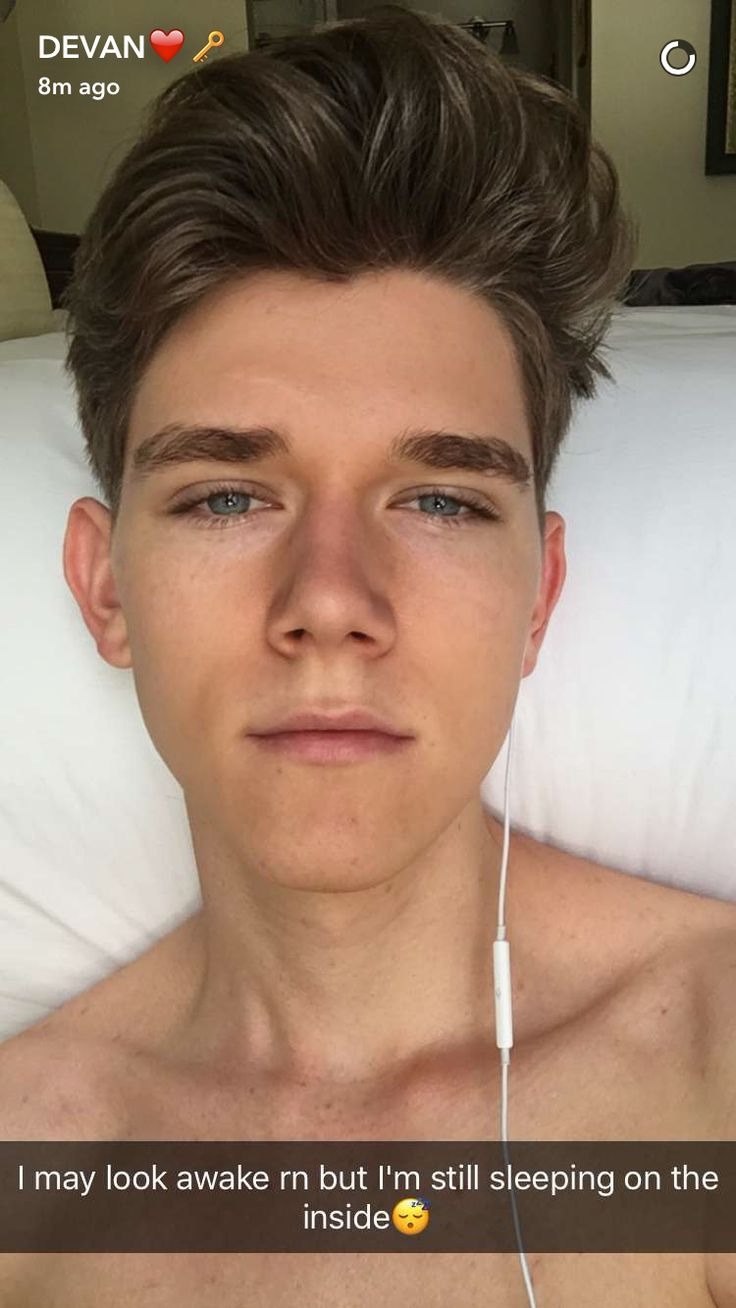 Devan Key is known to be single and there are no rumors linking him up with anyone. His net worth is not known but his brother, who is a popular YouTube star, has a net worth of approximately $500,000.