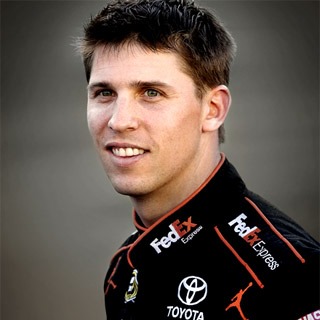 James Dennis Alan “Denny” Hamlin was born on November 18, 1980, in Tampa, Florida. He spent most of his childhood in Chesterfield, Virginia and is currently residing in Huntersville, North Carolina.

Denny Hamlin began racing at a young age of seven. During that time, he used to race go-karts. He even won the World Karting Association (WKA) manufacturers cup in 1997. 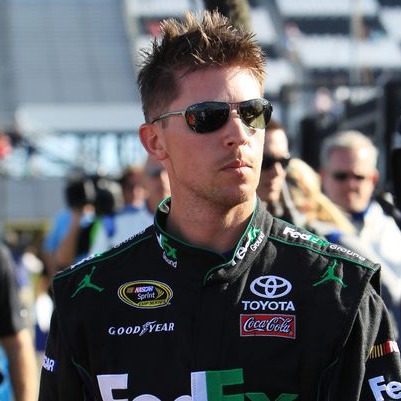 He began racing Ministocks at age 16, following which he tasted his first win as a stock car racer at Langley Speedway. The victory propelled him to Late Model Stock Cars (LMSC) in 2000 and finally to JGR in 2004. During his time at LMSC, he bagged 25 wins and 30 poles out of 36 races.

Hamlin was signed to a driver development contract with Joe Gibbs Racing while he was still competing full-time in LMSC. During his first year with JGR, Denny raced in the Craftsman Truck Series. In the following year, he raced a full season in the Busch series and partially in Nextel Cup. His strong race finishes garnered him a full-time contract with JGR in 2006. 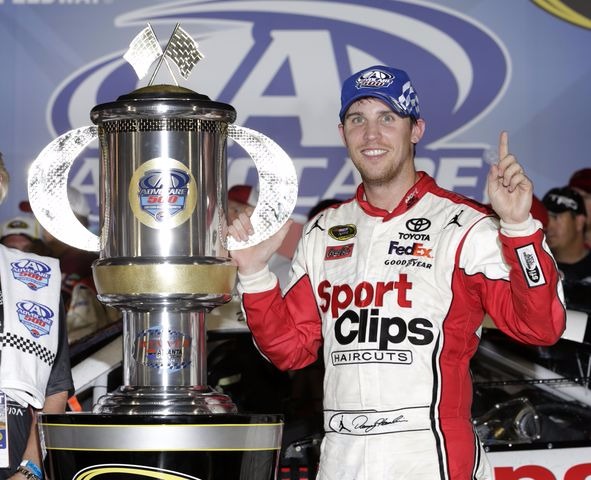 In over 423 races he has competed in Monster Energy NASCAR Cup Series, he has garnered 31 wins and 24 poles. Likewise, he has amassed 17 wins and 21 poles in NASCAR Xfinity Series and 2 wins and 1 poles in Camping World Truck Series.

Recently, in September 2017, he won at Bojangles’ Southern 500 in Darlington and at VFW Sport Clips Help a Hero 200 also in Darlington.

The longest-tenured JGR driver, Hamlin’s successful stock racing career has not only made him famous but has earned him an enormous net worth as well. As reported, the race driver is worth $45 million as of 2017.

Who is Denny Hamlin married to? 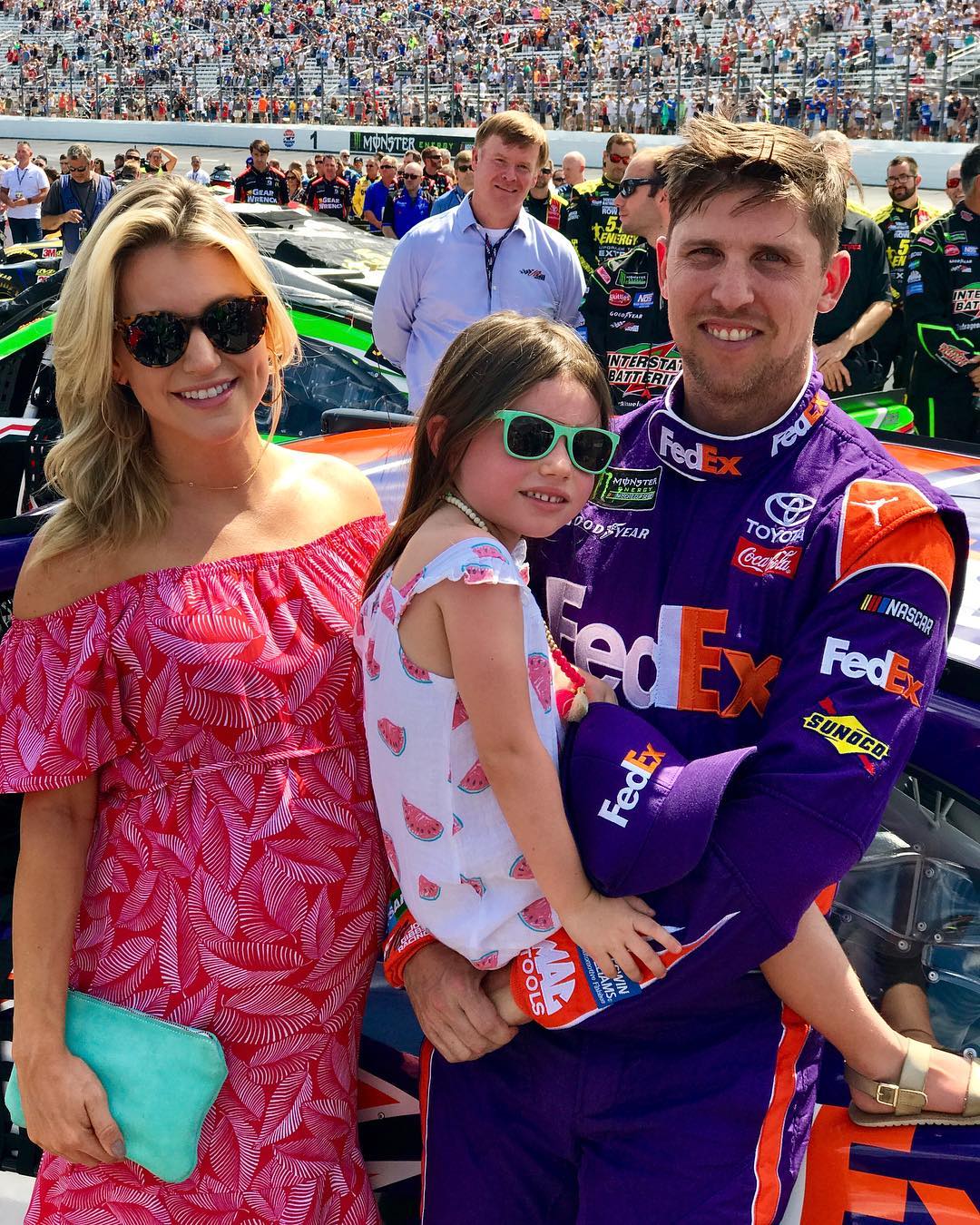 The 36-year-old racer has not been married to anyone till date, but he sure is on his way to having a wife soon. Hamlin has been in a relationship with former model and cheerleader Jordan Fish for nearly a decade now. The couple is already parents to two daughter – Taylor James, 4, and Molly Gold (b. Aug 15, 2017).