Skip to content
Home » Entertainment » Are Debbie Harry & Chris Stein married? What is the Blondie singer up to?

Are Debbie Harry & Chris Stein married? What is the Blondie singer up to? 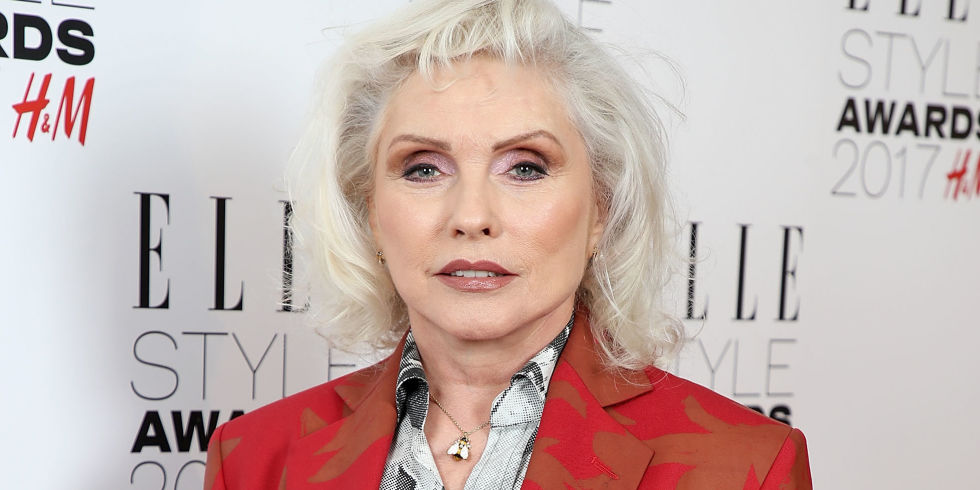 Debbie Harry and Chris Stein are known to hundreds of thousands of music fans as the members of the American band Blondie. They have produced many U.S. No 1 hits like Heart of Glass, Rapture, and Call Me. Being one of America’s top music artists, the topics of their marriage and relationship have always been a keen interest to their fans.

Debbie Harry and Chris Stein were once considered the most glamorous couple in the music industry. Chris Stein is the co-founder and guitarist of Blondie. In 1974, Debbie and Chris started the band and have been friends ever since. They met when Debbie was just a struggling singer and Chris was an art student. 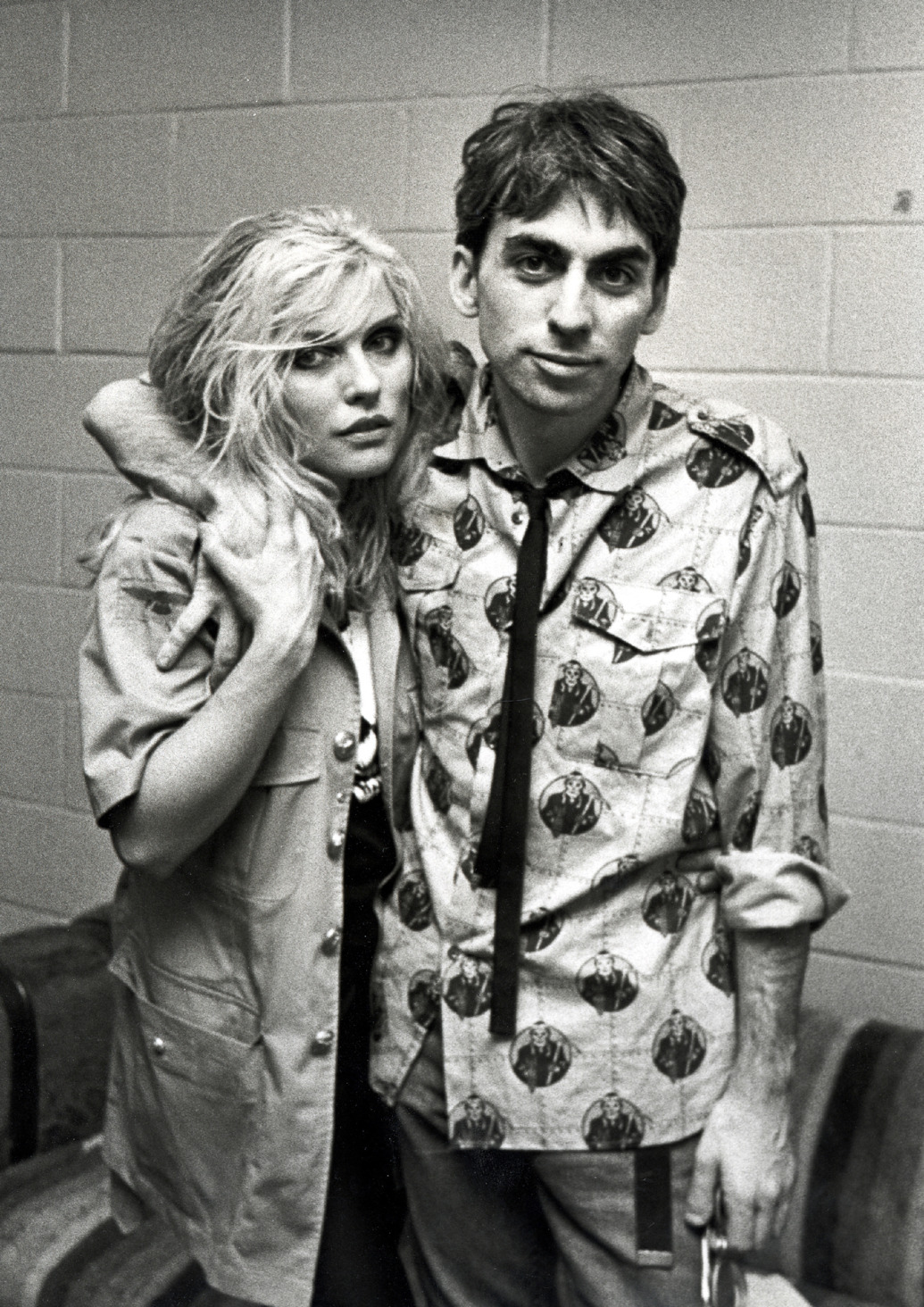 Debbie and Chris were going strong as a couple and as a band until 1982 when Blondie broke up. Chris Stein fell ill with pemphigus which is a rare autoimmune disease. Debbie helped Stein until he recovered but their relationship was over.

Besides Chris Stein, she has been involved with many celebrities like Penn Jillette, Iggy Pop and late Joey Ramone from The Ramones. She has also expressed in many of her interviews that she is bisexual and enjoys the company of women.

What is Debbie Harry doing now?

This year has been special for Harry since Blondie managed to produce their first top 5 album after almost 18 years. The band is presently on a tour and will be ending the year on the road. 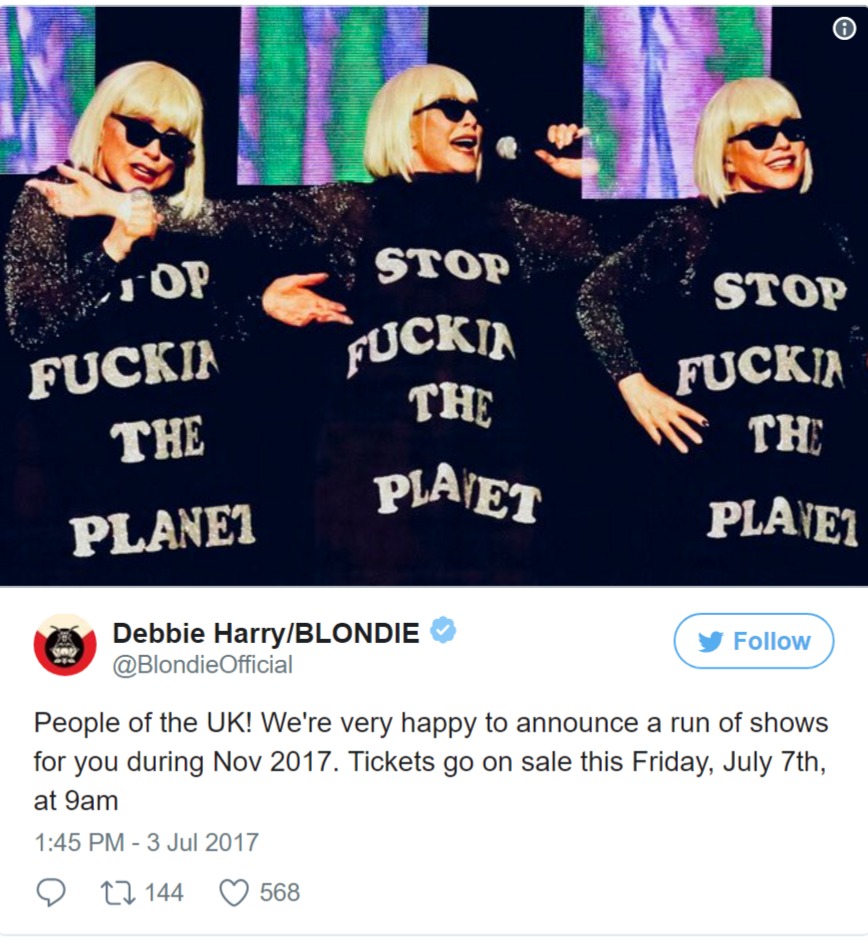 Harry is currently aged 72 and just celebrated her birthday on July 1. Now as she grows older she has opened up about some of the regrets in her life.

She has revealed that she regrets not having any children of her own although she is the godmother to ex-boyfriend Chris Stein’s children. In an interview with Radio 4’s Desert Island Disks, she was asked about the topic to which she replied,

Sometimes,sometimes. I guess it never struck me as being part of survival and for many people it is, it’s a way of surviving

She also said that the whole aging process has been rough on her. She was very aware and conscious about her declining age and beauty. 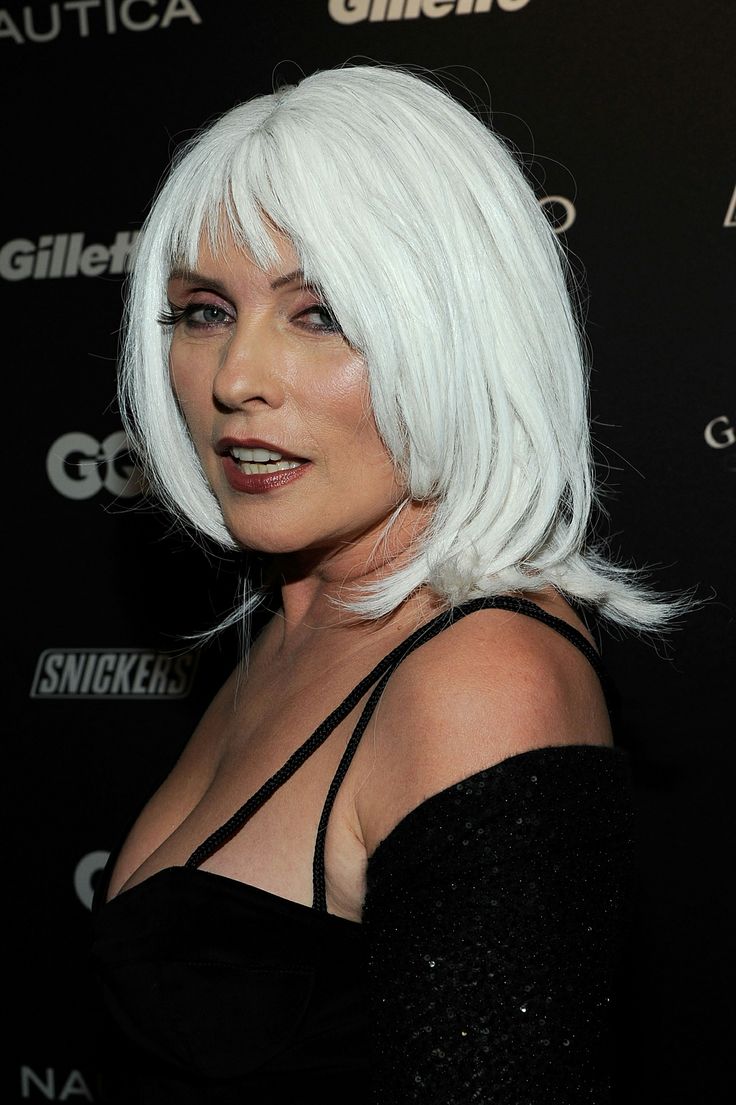 She told The Sunday Times Magazine that she once took down all the mirrors in her apartment. She was quoted saying,

There was a time when i had to take down all the mirrors…I felt like i was looking at myself too much.The world made such a big deal of how i looked