What is Deadliest Catch producer Thom Beers net worth 2018? 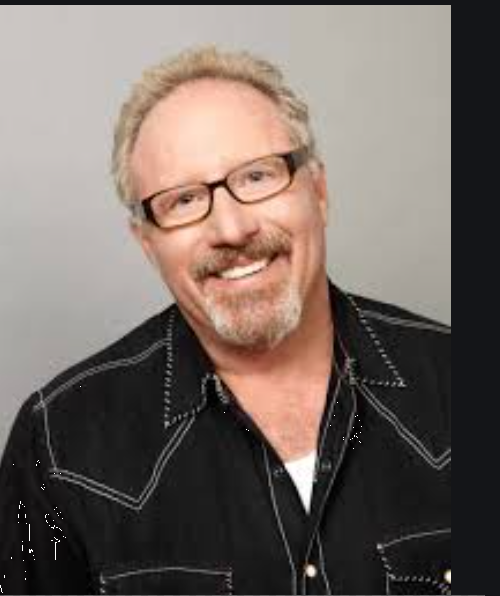 Thom Beers is a prolific TV producer, narrator and voice-over artist, who is known for his work on hit series like Deadliest Catch and Ax Men.

In 1999, Beers started his own production company, Original Productions, where he is currently the CEO and executive producer.

Since the 1990s, Beers has produced over 40 TV shows, most of which are produced under the banner of his own company.

He has worked on Discovery Channel shows like Deadliest Catch, Monster Garage, Lobster Wars, Monster House and Plastic Surgery: Before and After.

He received Emmy nominations in 2006 and 2007 for his work on ‘Deadliest Catch.’

He narrated the pilot for the show but turned over series narration duties to Mike Rowe after the series was picked up.

Beers is the former chairman and CEO of FremantleMedia’s US division and also worked with Turner Broadcasting and Paramount Syndicated Television.

He has narrated for Discovery network’s series like ‘Impacts: Stories of Survival,’ ‘Swords: Life on the Line’ and ‘Verminators.’

He is an executive producer of ’Bering Sea Gold,’ which is currently airing its 10th season. He also narrated for first two seasons of the series.

From his years of career as a narrator and producer of hit series, he racked up a lucrative net worth of $25 million.

He is married to Leslie Beers, and has a son, Max, with her.

Leslie is the president of Amygdala Music, which produces all the music for Original Productions shows and also licenses music for other production companies.