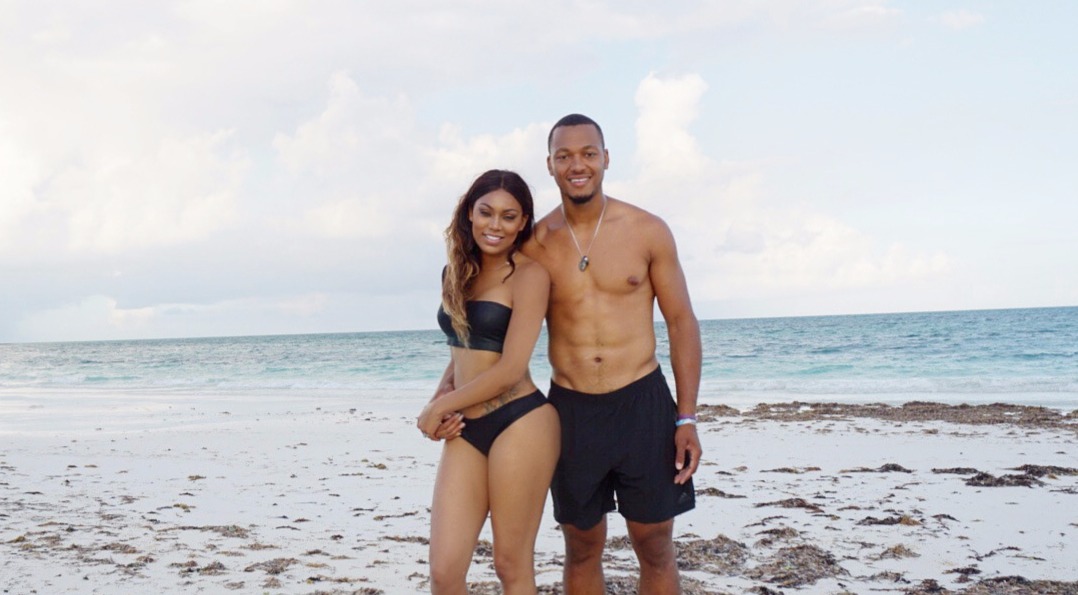 Dawnielle Baucham, the wife of NFL player Brett Hundley, is on her way to make a career in music. She is also known as Dionne Anylah. Read on for a short bio on the up and coming singer-songwriter.

Danielle Baucham was born on 19th November 1993, in Los Angeles. She attended Junipero Serra High School and went to the University of California, where she studied philosophy and music industry.

She was named the ‘flower child’ by her close friends and family members, as she was found lost in her dreams most of the times. Let’s say the dreams were worth dreaming, as she has come up with a handful of songs.

Danielle Baucham is known by her stage name Dionne Anylah in the music industry. She is an aspiring singer, songwriter, philanthropist, and humanitarian. Being Brett Hundley’s wife has certainly given her an upper hand in her career.

Dawnielle Baucham and Brett Hundley graduated from the same university. The college sweethearts belong to the class of 2015. They got married on July 8, 2016, in Santa Barbara.

Dawnielle and Brett, are both focused on polishing their career as of now. They don’t share any children yet. The couple celebrated their first wedding anniversary this past July.

The singer kept her fans updated about the anniversary on her Instagram account. The event was conducted as a vow renewal ceremony. Brett’s love for his wife was reflected clearly through his tears when he heard Dawnielle sing John Lennon’s Wanna Grow Old With You.