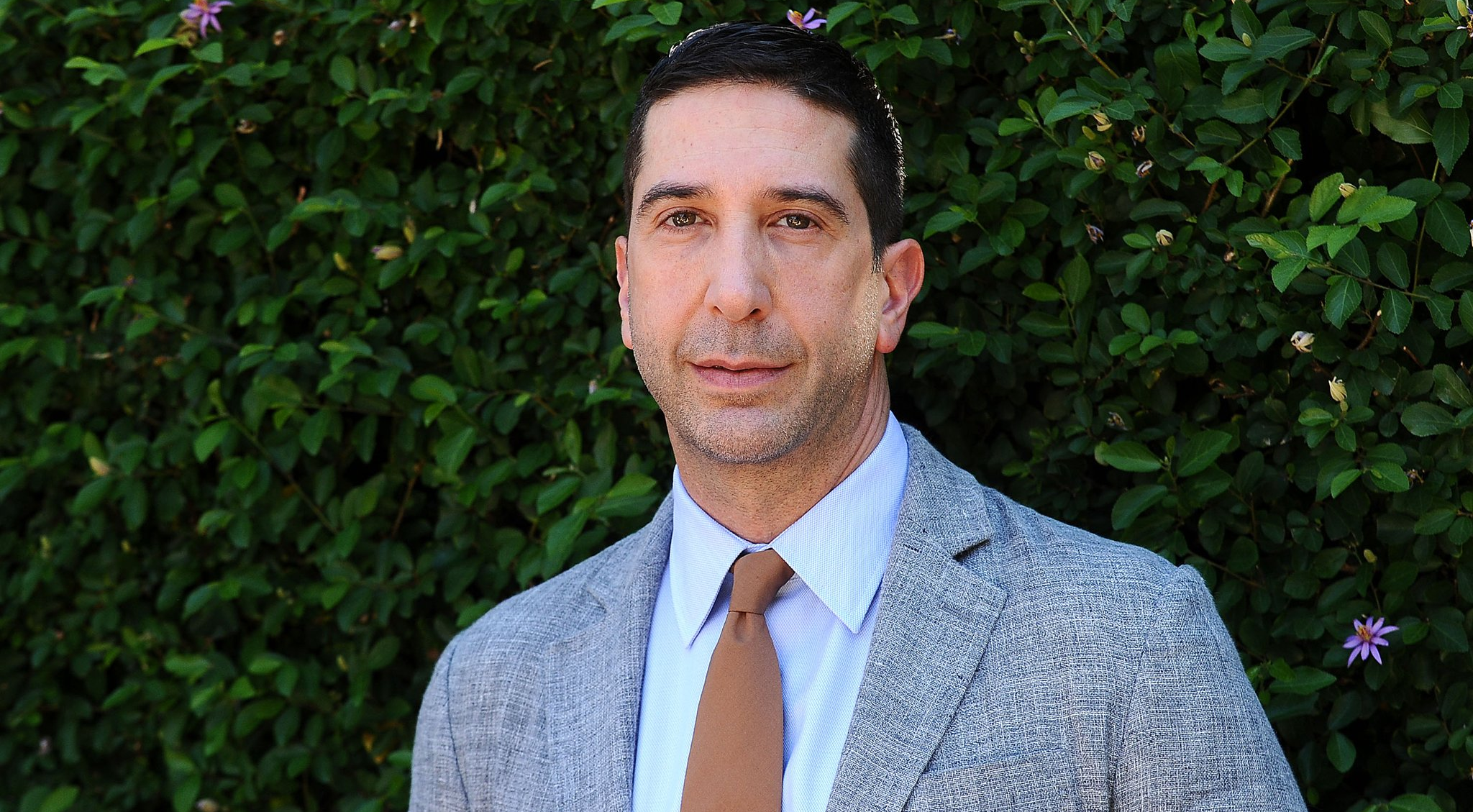 David Schwimmer appeared in a few TV shows and movies before he landed in the role as Ross Geller in the NBC’s Friends. He was the first to get a nod, as he had previously worked with Kevin S. Bright. Gradually the series skyrocketed and was viewed by almost 22 million American viewers. He along with co-stars Courteney Cox, Jennifer Aniston, Lisa Kudrow, Matthew Perry, and Matt LeBlanc became the household name and the most-loved TV stars of all time.