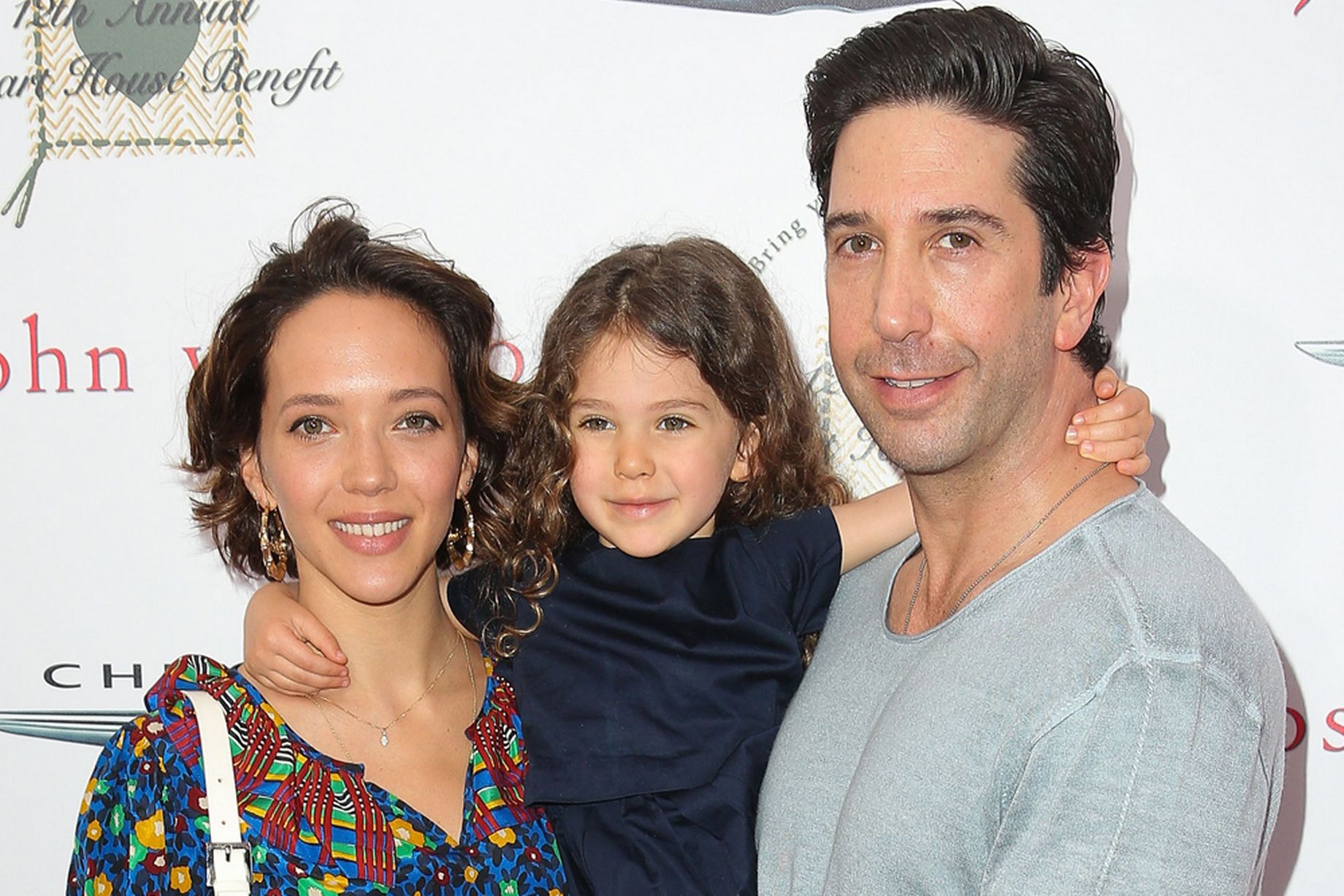 David Schwimmer is married to British artist, Zoe Buckham. The couple first met in 2007 while Schwimmer was directing the movie, Run in London. After dating for few years, the two exchanged wedding vows in June 2010. They also shares a daughter, Cleo Buckham Schwimmer (born May 8, 2011). Despite a decade long togetherness, the pair decided to take some time apart to work in the future of their relationship.