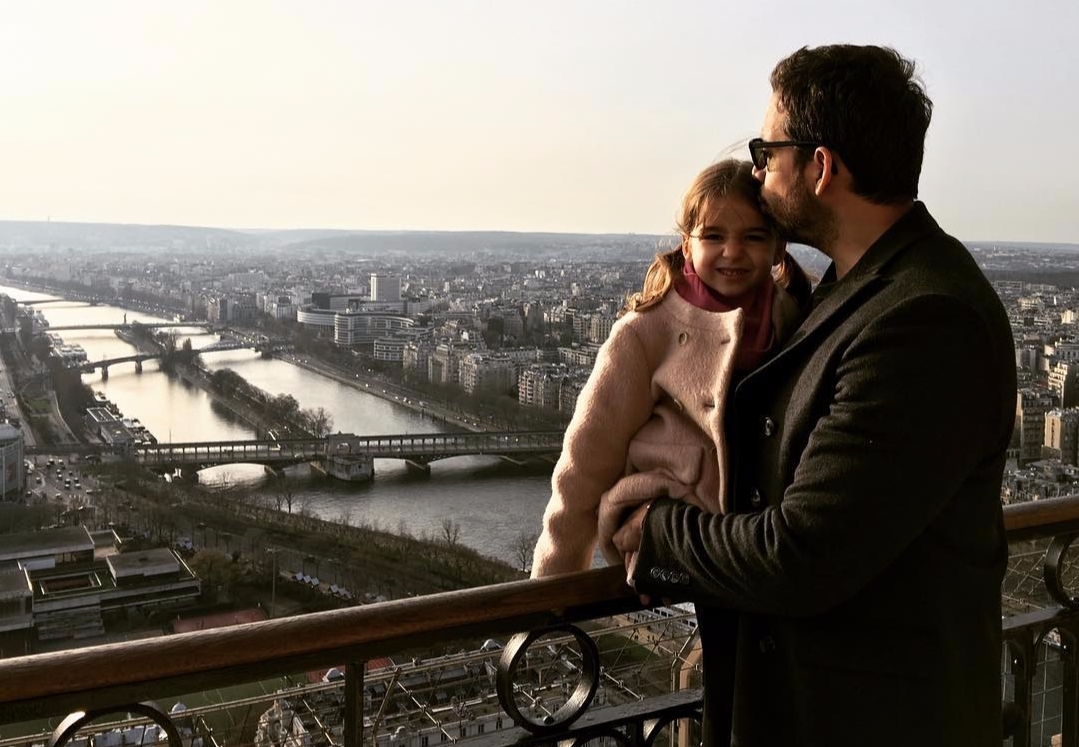 David Blaine White was born on April 4, 1973 and was raised in Brooklyn, New York, as a son of Patrice Maureen White and William Perez. When Blaine was four years old, he saw a magician performing magic in the subway. This sparked a lifelong interest for him. His original "street magic" specialty, he showed off his talent in a series of national TV specials in the late 1990s, which were vivified by dramatic gasps from bystanders caught on camera. Soon Blaine became a much-talked-about magician, thanks to his magic style, uptown-casual clothes, as well as for his friendships with celebs like A-listed actor Leonardo DiCaprio. Over the years, he performed numerous stunts, some of which were much-publicized set pieces that made him more and more famous. Back in 1999, Blaine spent a week buried in a glass coffin as part of a New York City stunt, and the following year he spent three days encased in a block of ice in Times Square. Furthermore, he stood atop a 90-foot pillar in New York's Bryant Park for two days in 2002 before landing on a cushion of cardboard boxes. One year later, David was the one to go through a 44-day suspension in a glass box near the Thames River in London. He continued to leave his audience breathless with a 2006-stunt called Drowned Alive, his 2008's feat Dive of Death, as well as the 2012's Tesla's inspired exploit Electrified. All of his performances, which were as much endurance tests as feats of legerdemain, led to making David Blaine's net worth grow over the years.