Skip to content
Home » Entertainment » How much is Dave Briggs’ NBC salary? Know the former Fox & Friends host’s net worth

How much is Dave Briggs’ NBC salary? Know the former Fox & Friends host’s net worth 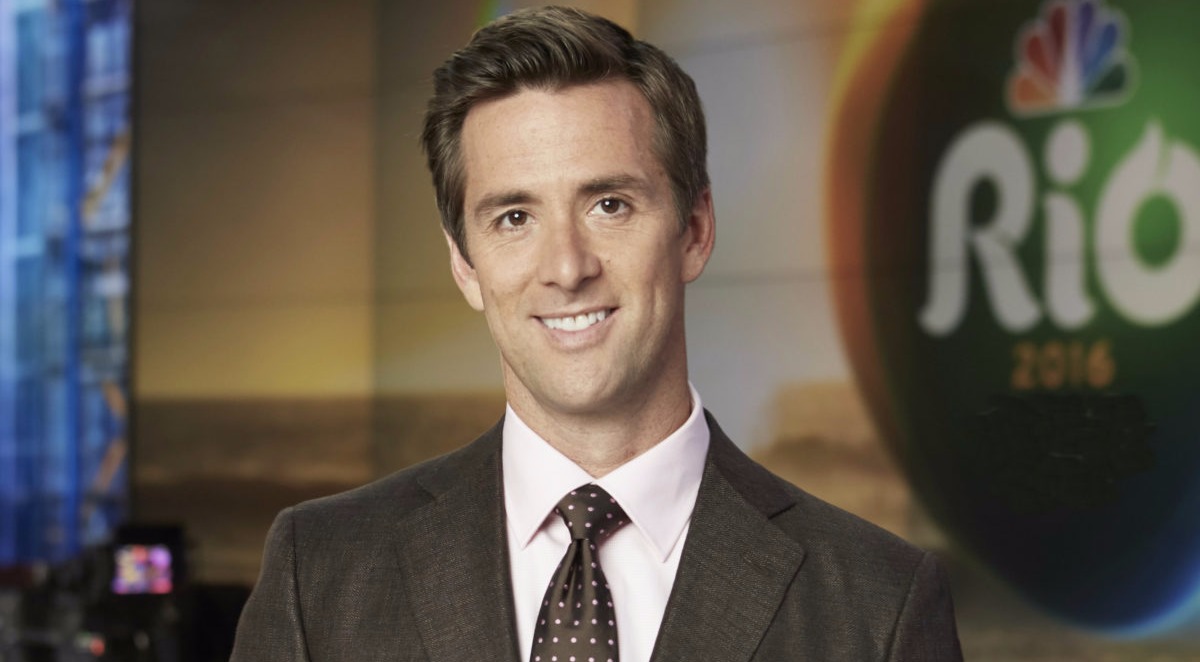 Dave Briggs is best known as the former co-host of the Fox News Channel weekend morning show Fox & Friends Weekend. Since leaving Fox, Dave is busy working with different reputed channels, which obviously has benefited his salary and net worth.

How did Dave Briggs earn his net worth?

Dave started his career in journalism in 2002, with his work at KOKI-TV, Fox 23 in Tulsa, Oklahoma. He was appointed as the weekend sports anchor. Two years later, he became a reporter and sports anchor at an NBC affiliate in Boston, Massachusetts called WHDH (TV) Channel 7 until 2008.

Happily married at age thirty, Dave Briggs has a family of five!

He left the channel in 2008, to join the Fox News, as co-anchor for Fox and Friends. After four years of service to the channel, Dave decided to leave Fox News in 2012.

He began co-hosting a daily sports and pop culture show for NBC Sports called The Crossover with Beadle and Briggs from January 2013. After the show being called off, Briggs along with Carolyn Manno hosted SportDash on NBC Sports. 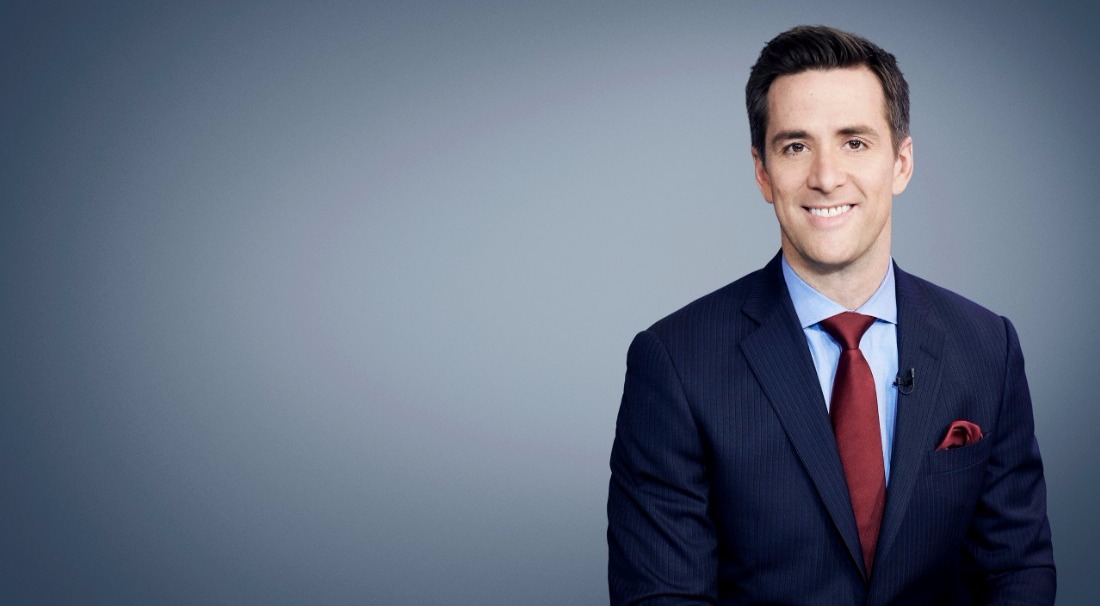 He joined CNN on February 23, 2017, as a co-host in the show Early Start. Dave started from the bottom and gradually paved his way to the top in his career spanning just over a decade.

In his lifetime, he accumulated a good sum of money. His net worth has been kept under wraps. But looking at his booming career it won’t be hard to guess his net worth is in millions.