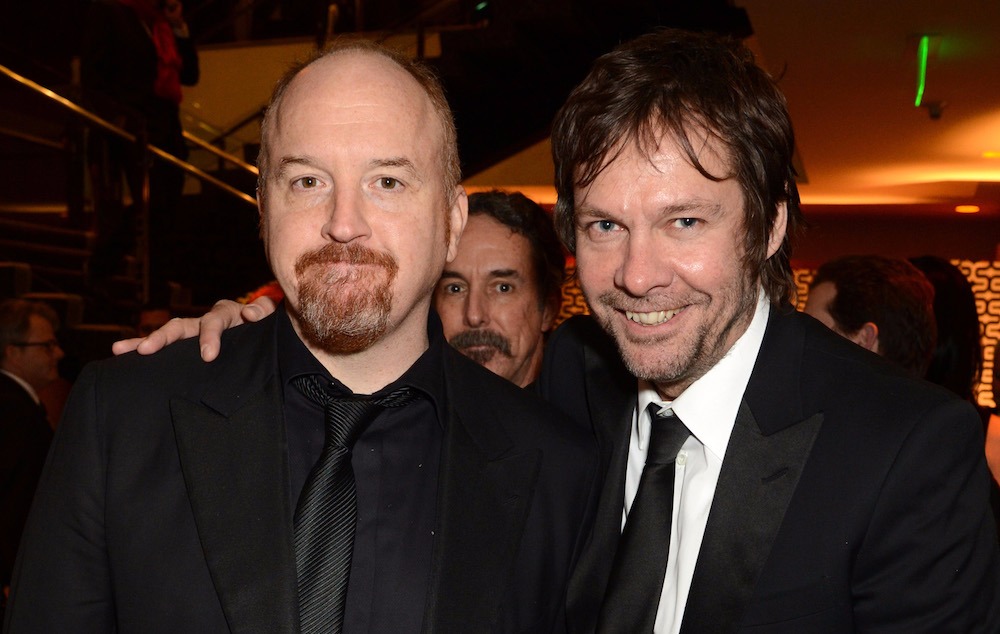 Dave Becky has apologized for his involvement in Louis C.K.’s sexual misconduct over the years. Becky, who also represents the likes of Kevin Hart, Amy Poehler and Aziz Ansari, expressed his regret in not understanding what had happened to the two women who first accused C.K. So, who is Dave Becky? Check out our short biography on the comedy big wig.

Becky is one of the most prominent producers in the industry. He has produced numerous shows, television series, documentaries and movies.

In 2008, he was involved in producing C.K’s TV special documentary Louis C.K.: Chewed Up. He also worked on the sitcom Everybody Hates Chris from 2005 to 2009. 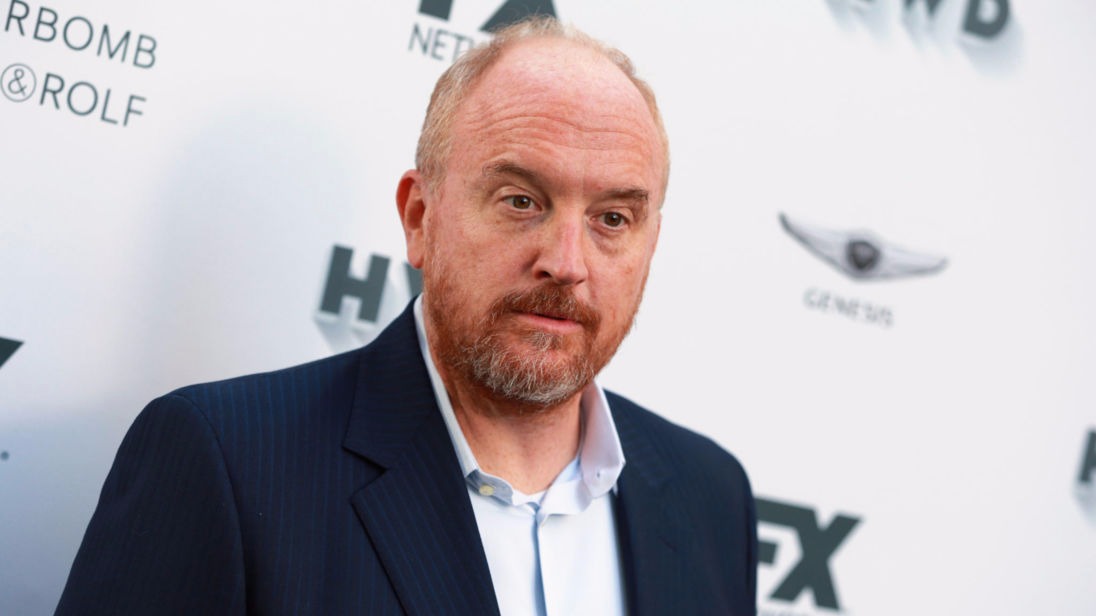 He went on to work with C.K. in a number of television series before getting on as the executive producer of Louie. The show ended in 2015. That year, he began working with Aziz Ansari on his Netflix original series Master of None.

The premiere of I Love You, Daddy was canceled after the report was published.

Kevin Spacey comes out as gay after sexual harassment allegation

After a damaging report by The New York Times, published on November 9, 2017, Becky issued an official apology on November 13 claiming that he had no knowledge of Louis’ “detestable behaviour.”

“My intent was to seek discretion to protect what I thought was a matter of infidelity. I now comprehend that my response was perceived as a threat to cover-up sexual misconduct. This is not an excuse. What I did was wrong, and again, I am extremely sorry,” wrote Becky.

In the aftermath, actress Pamela Adlon revealed that she was dropping Becky, who had been her manager for a long time.