Darci Lynne Farmer is the winner of AGT 2017 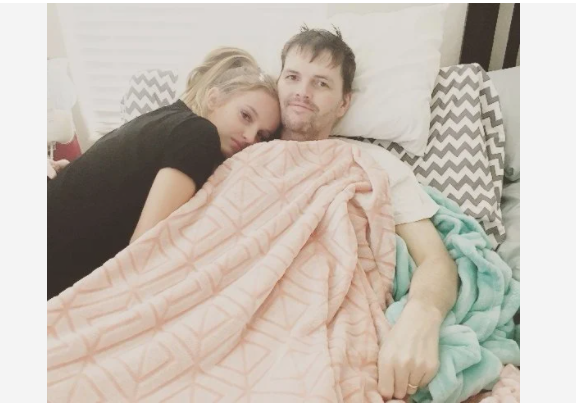 Darci Lynne Farmer is the winner of America’s Got Talent Season 12.

The 12-year-old ventriloquist won the coveted talent show with incredible singing act with her puppet, Petunia.

On the final night of the competition, Farmer and singer Angelica Hale were leading among the 10.

Darci had a combined act with ventriloquist Terry Fator, who won the second season of AGT.

On the first night of the finals on Tuesday, she performed with her two puppets, Petunia and Oscar.

She sang the song With a Little Help from My Friends by The Beatles.

She reached the top beating 9 other competitions, including Evie Clair and Mandy Harvey.

Evie, who just lost her father and Mandy, the deaf singer, had been giving emotional performances since the start of the show.

Here’s the final position of all the AGT finalists.