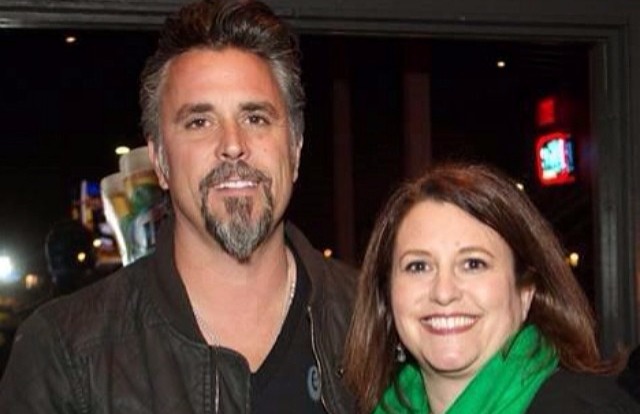 Daphne Rawlings Kaminski is best recognized as the sister of Richard Rawlings, Gas Monkey Garage owner and Fast N’ Loud star. She is married to husband Ken Kaminski. Read on for a short biography on Daphne Kaminski.

Daphne Rawlings was born in Fort Worth, Texas. She has not revealed her birth date and age yet but it’s known that she celebrates her birthday on August 29.

Richard Rawlings revealed on Twitter that she is five and a half years older than him. He was born on March 30, 1969, which means she was born in 1964. Daphne and Richard have two siblings; sister Angela Rawlings Warmath and brother John Rawlings.

Rawlings and her husband Ken Kaminski have been married since December 20, 1987. The couple share two children; a son and a daughter. They have three grandchildren.