“The Count,” Danny Koker’s net worth has been of great interest to many, after all, he is one of the cast members of the popular show, Counting Cars. The gearhead has been pilling up his fortune with successful businesses and popular reality shows. Let’s have a look at the businesses, and net worth of cars and motorbikes obsessed TV personality!

Sources of Danny Koker’s Net Worth

Danny Koker was caught by the automotive bug when he was very young at age. Since his family worked for Ford in Detroit, he learned to repair and customize cars on his own. Growing up amid by cars and motorcycles, he moved to Las Vegas in 1980 to initiate his own auto restoration and customization business, Count’s Kustoms.

After years of hard work and determination, Danny caught the attention of many after appearing in the hit TV series, Pawn Stars and American Restoration. Soon his career took off after he took the center stage in the Pawn Stars‘ spin-off Counting Cars. The show helped him earn more exposure and popularity. 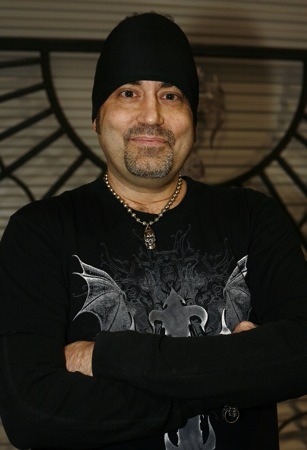 As a car enthusiast, Danny owns a total of 58 cars and 78 motorcycles. Among them, he drives his 1956 Chevy Stepside, the pickup hot rod in satin black with red flames on the set. A 1965 Cadillac Fleetwood Brougham is his ride off the set.

Besides the show, Danny is also a famous businessman. He owns a tattoo studio, Count’s Tattoo Company, which is located inside Rio Hotel in Las Vegas. In addition to that, Danny also owns a famous concert venue called Count Vamp’d and is the co-owner of a local TV station in Vegas. Also, he is the frontman for hard rock/metal band named Count 77.

What is the net worth of Rick Harrison from Pawn Stars! Details on his business!

As a successful businessman and television personality, Danny has banked a huge net worth throughout his career. His net worth in 2018 is estimated to be $13 million. Although, History Channel has not yet revealed his salary for hosting Counting Cars, it is certain that the earnings from the show make a significant add-up to his net worth.

Apart from business, Danny Koker is a family man. He has been married to Korie Koker who is also the co-owner of Danny’s concert venue, Count Vamp’d. In an interview with Jill Meniketti in December 2014, Korie revealed that the couple has always been great business partners. 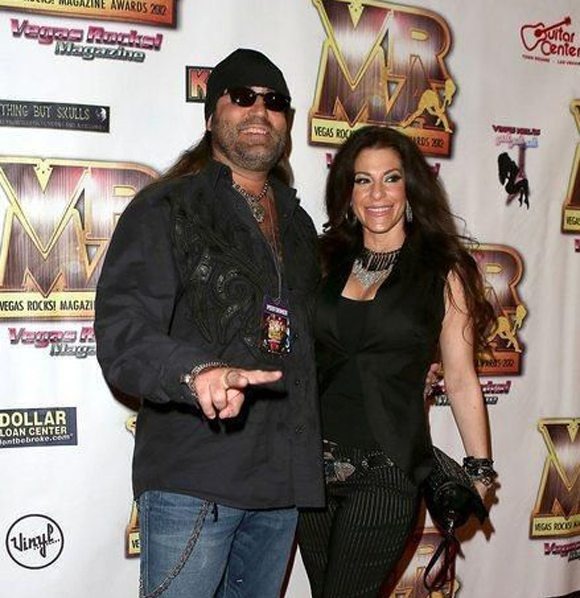 Prior to the current marriage, Danny was married to Marie. But the two got divorced in 2008. After the divorce, Danny met Korie, and since then, the duo has been sharing a healthy and blissful married life. Currently, the pair is living in Viva Las Vegas, Nevada with their family. However, they are yet to share details about their wedding and kids.

Everything to know about Big Chief and Alicia Shearer’s relationship

Danny Nicholas Koker II is a self-taught mechanic, who is best known for appearing in reality series, Counting Cars.

He was born on January 5, 1964, in Cleveland, Ohio to a Detroit-based gospel singer, Danny Koker I.

Growing up in Detroit where his family worked for Ford, he learned to repair and customize cars by himself.

His shop has been prominently featured on the History Channel’s reality show, Counting Cars since August 2012.

Counting Cars is the 2nd spin-off of the hit series, Pawn Stars.

He is also an owner of Count’s Tattoo Company which is based inside the Rio Hotel in Las Vegas.

Danny is the frontman for hard rock/metal band named Count 77.

He owns Count’s Vamp’d, a popular concert venue for veteran bands of the 80s as well as promising new bands in Vegas valley.

He co-owns a local TV station in Vegas, where he hosted a program called ‘Saturday Fright at the Movies’ which showed B-grade horror films.

Danny, owns 58 cars and 78 motorcycles, most of which he has customized over the years to his liking.

One of his favorite cars is 1965 Cadillac-Fleetwood which he drives every day.

From his hugely successful businesses and TV shows, he has accumulated a net worth of around $13 million.

He has been married to Korie Koker, who is the Entertainment Director and co-owner of his concert venue, Vamp’d.

He was previously married to a woman named Marie until divorcing in 2008.