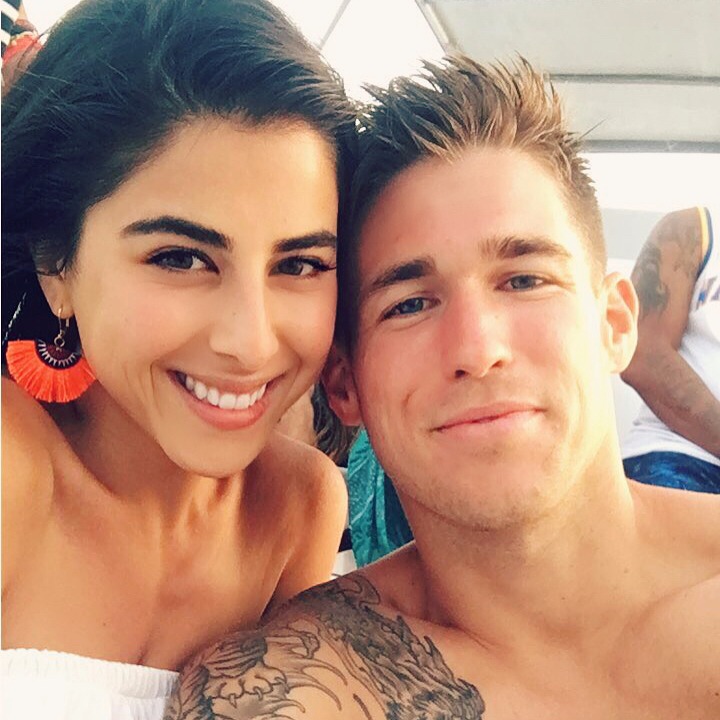 Daniella Monet is an actress and singer, best recognized for appearing on Nickelodeon sitcom Victorious. She is also famous for her roles in another Nickelodeon series, Zoey 101, and in 2007 film Nancy Drew.

Daniella Monet Zuvic was born on 1 March 1989 in West Hills, California. Her mother Diane Monet has Italian ancestry while she has Croatian and Chilean roots from her paternal side. She has a brother named Mario. 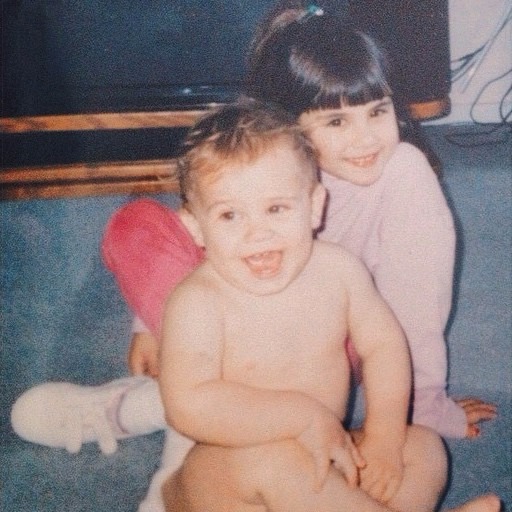 Monet started acting at very young age and had begun performing in TV commercials at the age of 7. In 1997, she landed her debut role in an episode of Pacific Blue, following which it took her six years to get the second role. Nevertheless, her career afterward has been smooth and successful.

In 2004, Monet landed the first major role of her career as Megan Kleinman in the CBS sitcom Listen Up! She made her debut film appearance, portraying the role of Inga Veinshtein in the film Nancy Drew three years later. 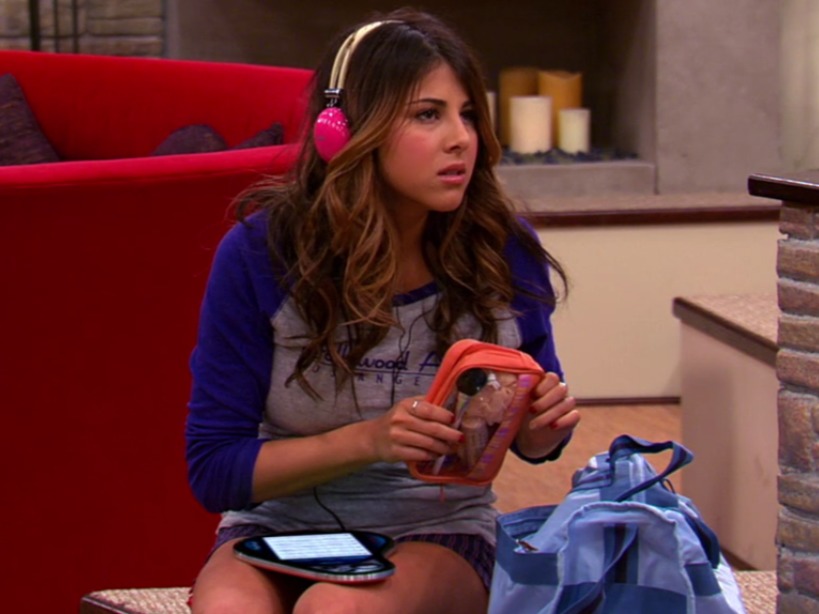 Monet made her breakthrough in the television industry in 2010 by appearing in the role of Trina Vega in Victorious and got her major break in the film industry by portraying Tootie in A Fairly Odd Movie: Grow Up, Timmy Turner! in 2011.

On Nickelodeon, Daniella has also appeared as a recurring character in Zoey 101 and as the host of AwesomenessTV, a sketch-comedy reality series which was canceled after two seasons. She is currently hosting a game show called Paradise Run on Nickelodeon.

Is Daniella Monet dating someone?

Daniella Monet has been blessed with a happy relationship. The 28-year-old actress has been dating Andrew Gardner for six years now. Gardner is the creator of Gafton, an online clothing line, and a lightweight photographer. 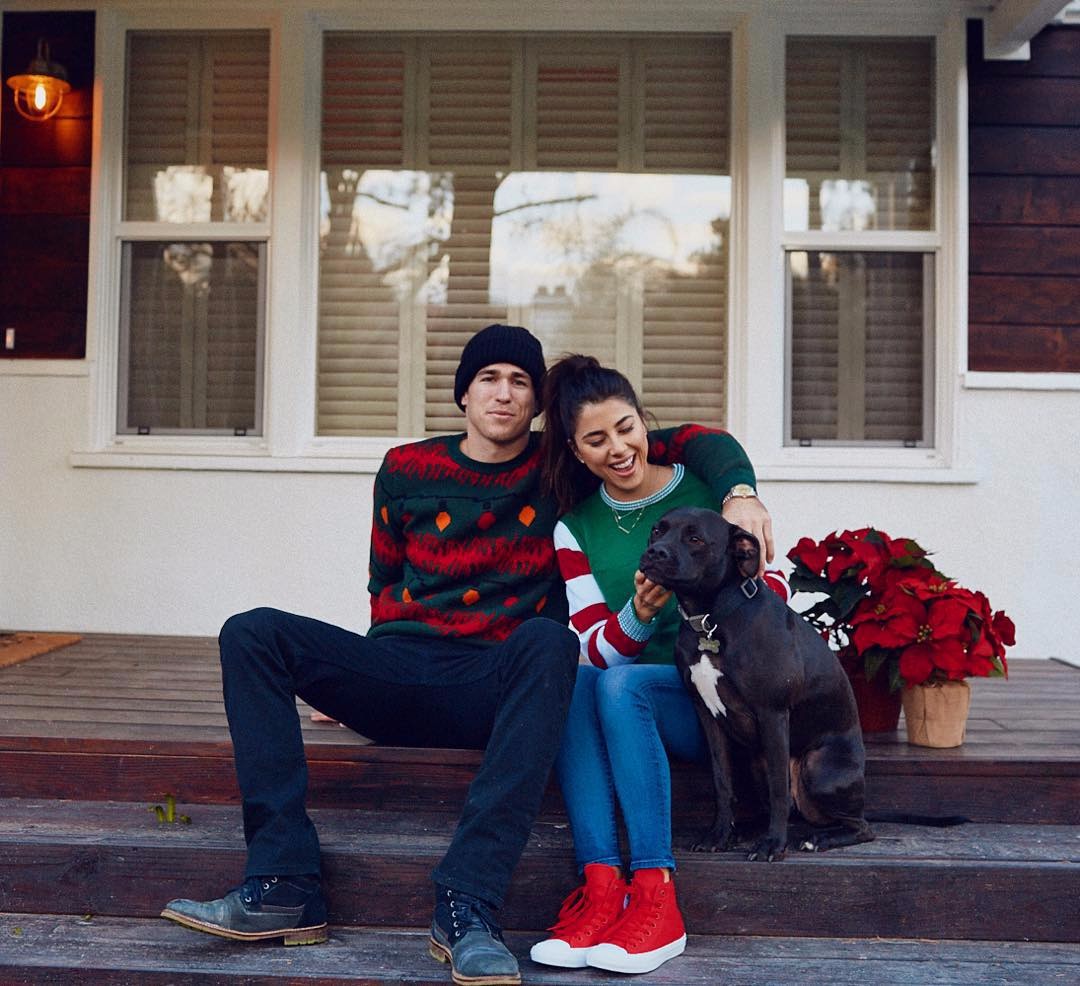 The couple was named ‘The Couple of the Week’ by J-14 Magazine in 2014. The following year, in Christmas, they bought a house together and shared its picture via Instagram.

Before Andrew, Monet dated her fellow actor Brian Patric Kehoe but they separated without disclosing the reason. They were together from 2008 till some time in 2010.

Daniella Monet is a vegan

Daniella Monet has been practicing pure vegan diet for a long time. She does not consume any meat or dairy products. Monet is an animal lover and has been a long-time supporter of PETA and The Humane Society of the United States. She is actively involved in campaigns that discourage students to dissect animals in schools. 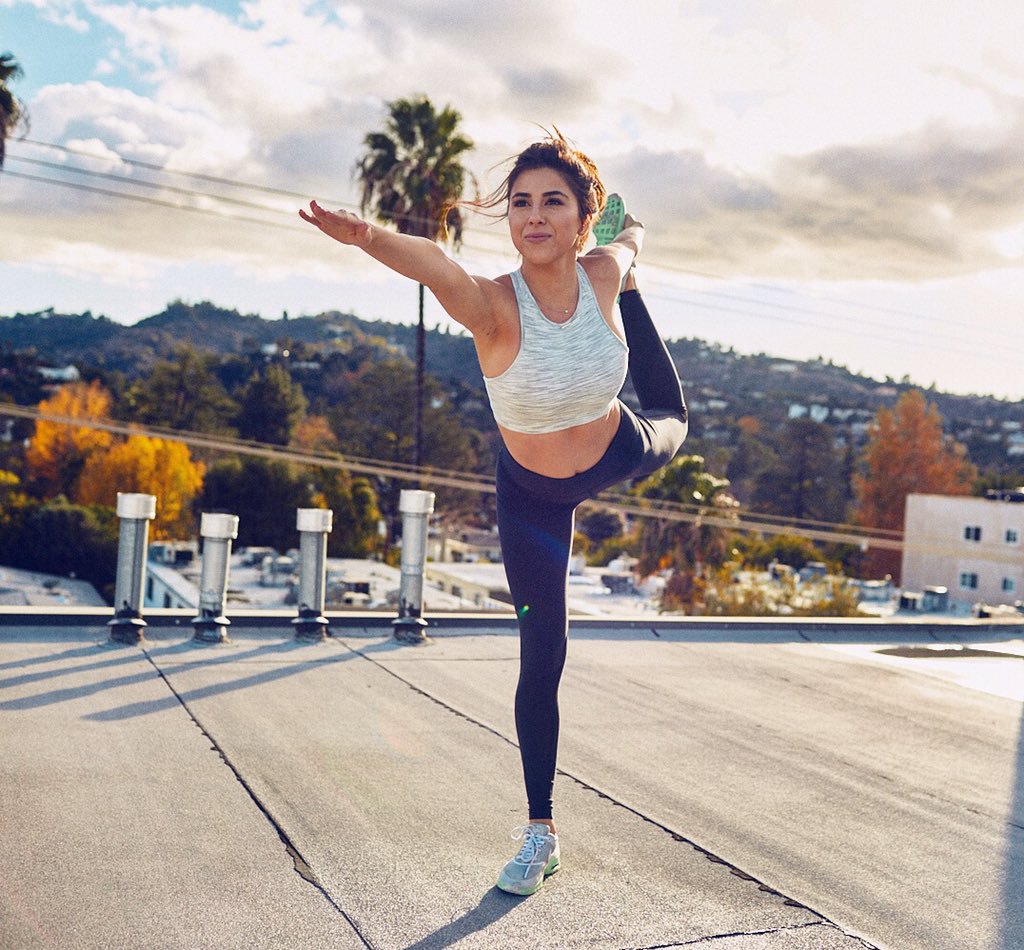 Fitness conscious Monet is fond of martial arts, dancing, and boxing which are also secrets to her fit body. She holds a black belt in karate and has hired a personal trainer to help her in acro. Her hardcore exercise and diet regime have helped her stay in an envious body shape. Reportedly, she has body measurements of 36-25-36 inches.