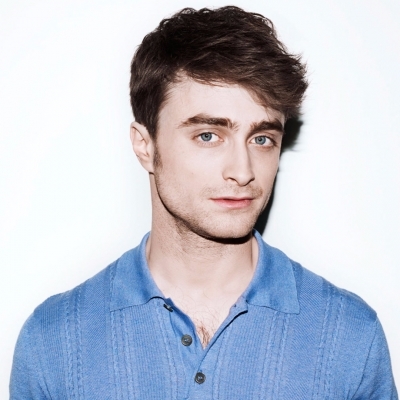 Being a child actor is hard…just ask Daniel Radcliffe. The Harry Potter star was cast as the franchise lead when he was only ten years old and received worldwide recognition for the role.

Potter got his happy ending when the franchise ended in 2011 but the same couldn’t be said for Radcliffe, as he struggled to return to a normal life after he wrapped up with the final movie.

In a podcast with Marc Maron in 2015, he revealed, “There was definitely a time when I was coming out of ‘Potter’ and I was into the real world, suddenly I was in a world where I’m not going to have that consistency anymore.”

He became worried that he wasn’t going to be around his friends all the time and that made him “pretty inconsolable” the day of his last shoot. In an attempt to seem normal, he began drinking. This wasn’t his first time.

The actor has previously revealed that he used to show up to work drunk. In 2012, he said in an interview, “I can honestly say I never drank at work on ‘Harry Potter.’ I went into work still drunk, but I never drank at work … I can point to many scenes where I’m just gone. Dead behind the eyes.”

Radcliffe, who quit after a month of his last shoot, has now been sober for four years. To curb his cravings, Daniel used to go on five-hour walks. He also maintained sobriety by running and spending time at the gym.