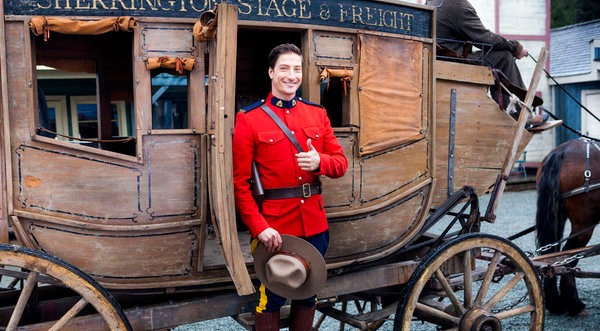 Daniel Lissing has been portraying the lead role as Jack Thornton in Canadian-American series ‘When Calls the Heart’ since 2014. He is best known for the series, in which he appears opposite Erin Krakow.
Prior to appearing on When Calls the Heart, Daniel Lissing has also played notable roles in television series such as Last Resort, Crownies, etc.