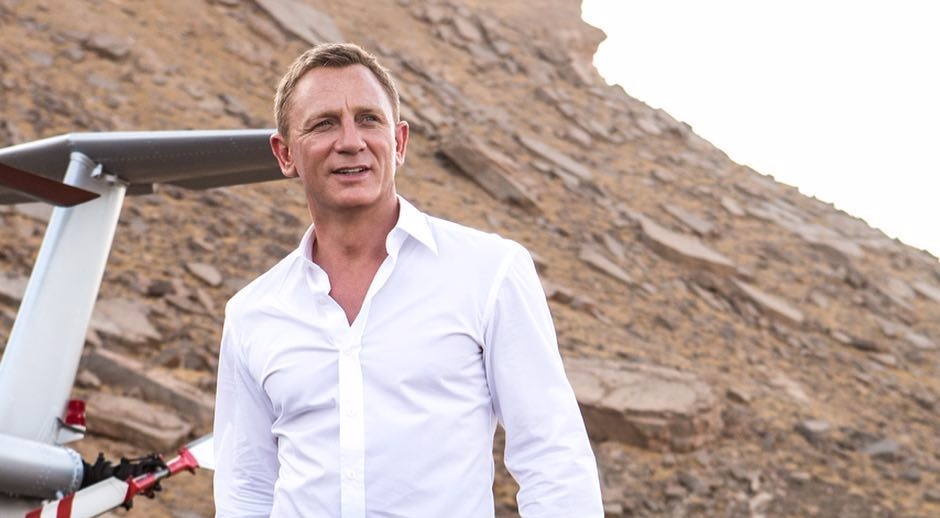 Daniel Craig is the first actor to portray James Bond after the film series started. He played the role for the first time in 2006 in Casino Royale. He went on to reprise his role three more times; in Spectre, Skyfall and Quantum of Solace. On August 15, 2017, he confirmed that he would be playing the role for the last time in 2019.