Ghostbusters and SNL success have helped Dan Aykroyd’s net worth. Details on his filmography & wine business 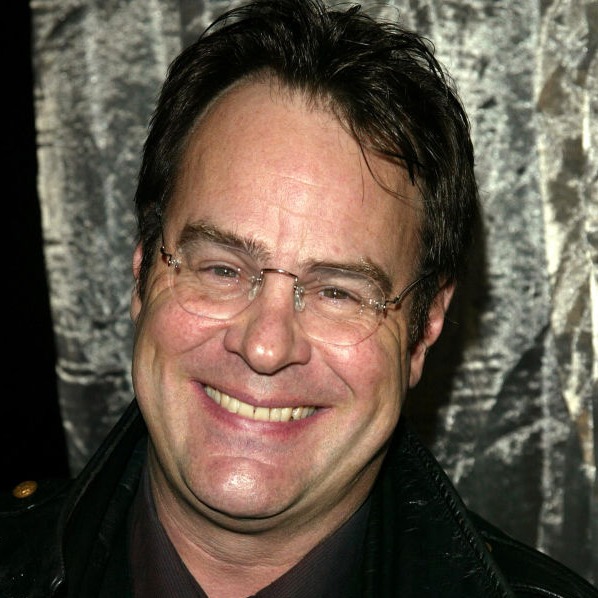 Dan Aykroyd has a net worth of $135 million. He has been able to accumulate this amount from the success of the Ghostbusters franchise and his long-running stint on SNL. Besides his acting career, his shares in Crystal Head Vodka and his own winery line has contributed to his total wealth. 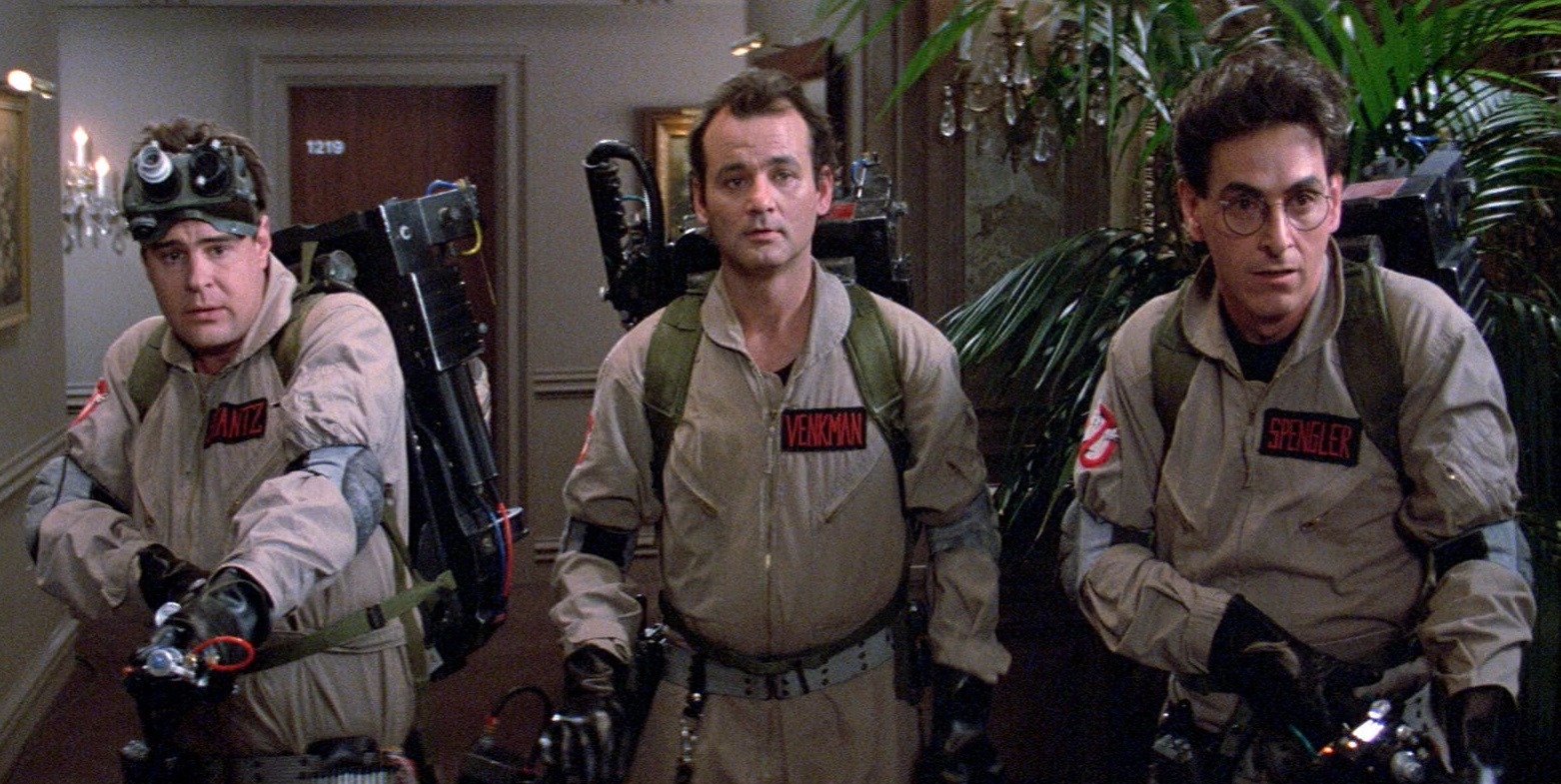 Dan wrote and starred in Ghostbusters in 1984. The movie also starred Bill Murray and Harold Ramis and they reprised their roles in the 1989 sequel.

The first installment was a box office hit and banked $295 million against a budget of $30 million. The sequel, Ghostbusters II, earned a total of $215 million worldwide.

Later he collaborated with his friend, John Belushi to create comedy classic blockbuster The Blue Brothers and thereafter he made his directorial debut in 1991 with Nothing With Trouble.

Dan Aykroyd had a successful stay at SNL

After Dan dropped out of college in 1973, he joined the famed Second City group and expertized his acting and comic timing along with Bill Murray and other rising talents.

Later in 1975, he became the youngest member to join late-night-comedy program Saturday Night Live. He was originally hired as the writer for the show but became a part of the show before the series premiered.

Dan delighted his audiences with his unique skill of impersonations and comic timing. He is best known for caricaturing President Jimmy Carter and Tom Synder. 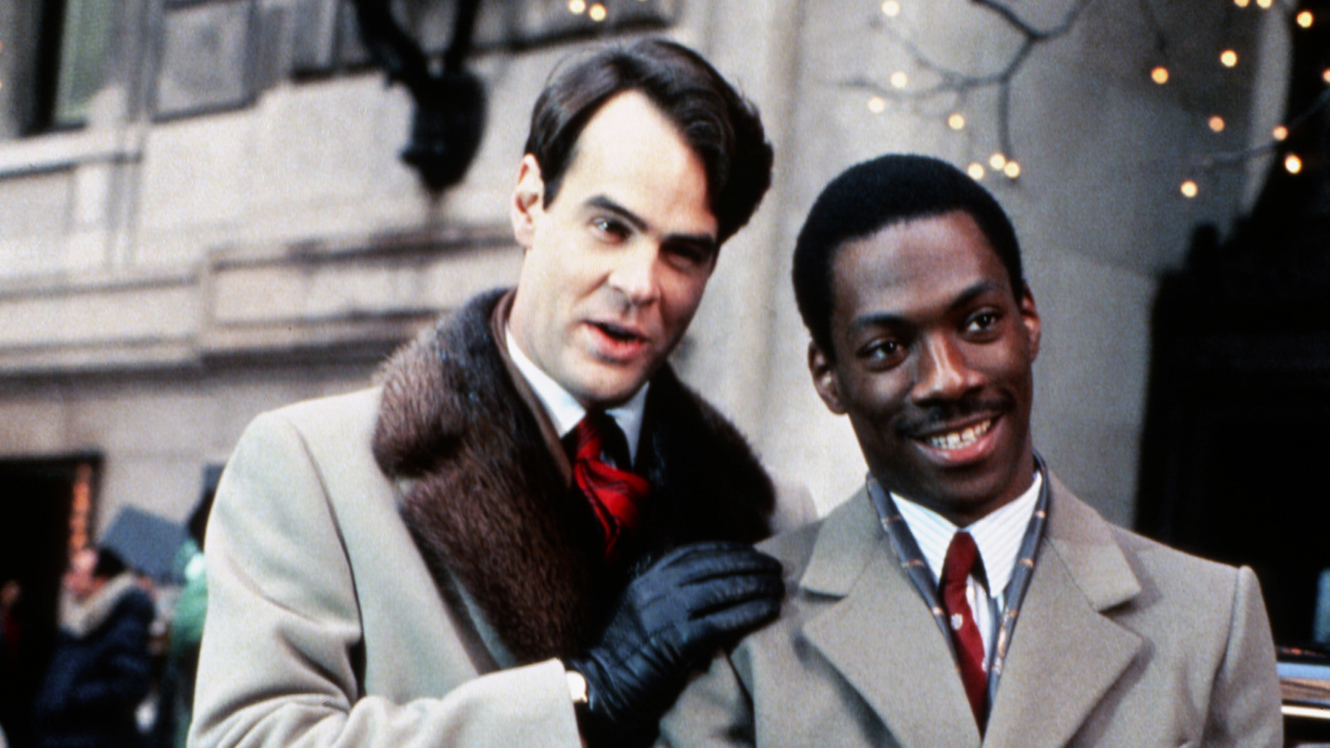 After SNL, he gained success as an actor and a screenwriter. He co-starred with Eddie Murphy in the 1983 hit comedy, Trading Places. The same year, he acted and co-wrote the script for Ghostbusters.

Aykroyd has appeared in more than 70 films including Indiana Jones, The Temple of Doom, Spies Like Us, She’s Having a Baby, My Girl, Cone Heads, Pearl Harbor, I Now Pronounce You Chuck and Larry, Exit to Eden, Blue Brothers and many more. 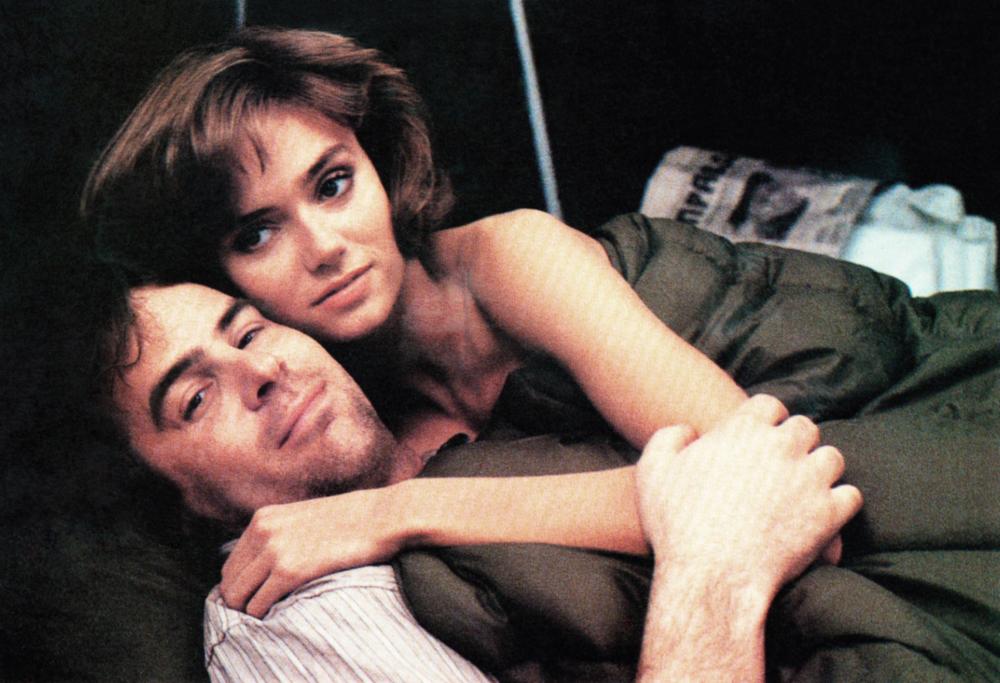 He received an Academy Award nomination for his supporting role in the drama Driving Miss Daisy in 1990.

These days Aykroyd acts infrequently. In recent years he has made his appearance in legal drama The Defenders, and Fran Drescher’s sitcom Happily Divorced. He was seen as a supporting actor in the political comedy-drama The Campaign.

Dan Aykroyd is a successful businessman 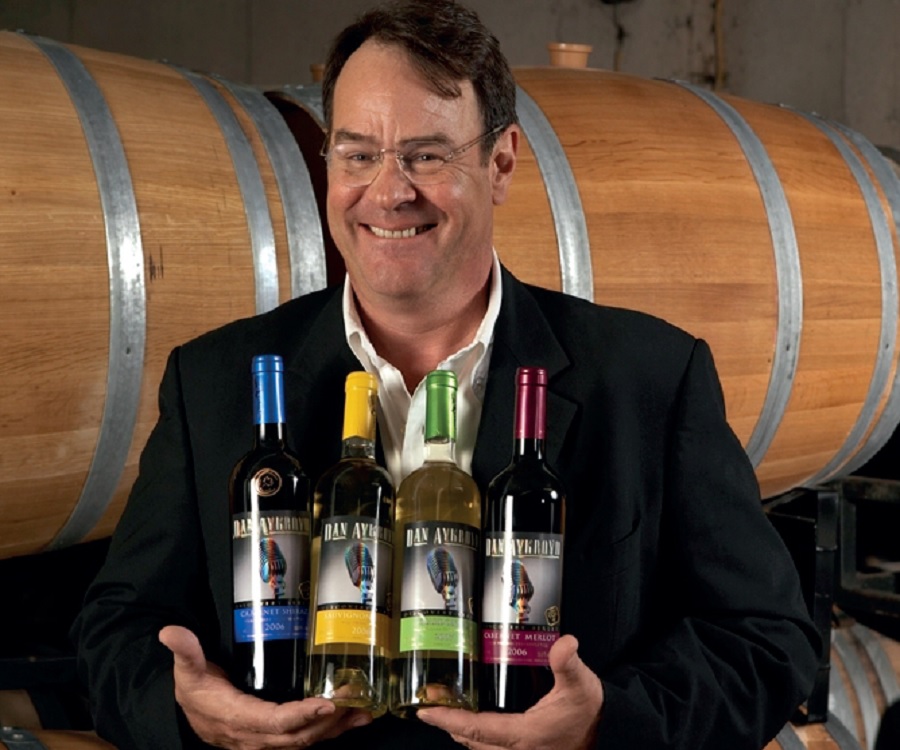 Besides his professional career, Aykroyd is also a successful businessman. In 1992, he co-founded the House of Blues, a nightclub in Cambridge, Massachusetts with Issac Tigrett. The club generates a large flow of income and even has expanded to venues around the world.

Dan owns or co-owns several bars and restaurants including Hard Rock Cafe in New York City. He also operates a thriving wine and spirits business. In 2007, he debuted his line of wine in Canada. He also generates a large revenue from Patron Tequila and Crystal Head Vodka, which is sold in skull-shaped bottles.