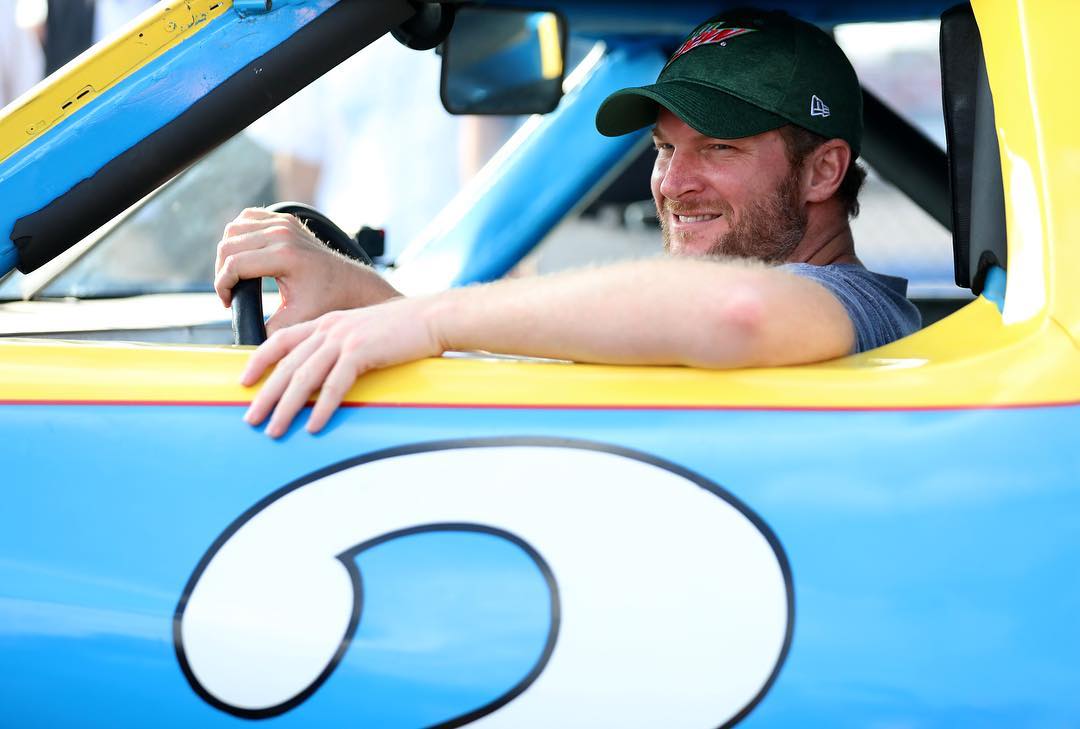 When Dale Jr. started racing, he had the upper hand as the son of a NASCAR racer. However, his talent and sheer dedication made him who he is today. When he retired in 2017, he had twenty-six NASCAR wins, two Daytona wins and fifteen “Most Popular Driver Awards,” and let’s not forget a colossal net worth of $300 million.

Dale Jr. will easily go down in the annals of racing history as one of the greatest, and his achievements will always be remembered, but here are some facts you have forgotten about.

There are things that are logical and make a lot of sense but outright are a little off, like a gas tank at the house of Dale Earnhardt Jr. He was given the idea of buying gas in bulk by NASCAR veteran Kenny Wallace in 2003.

It has probably saved him a lot of money, but his fans will never have a chance to run into him at gas stations.

Everything about the off-road racing champion, Hailie Deegan

In 2012, when Brad Keselowski wanted to buy a tank, the same idea had also crossed Dale’s mind. Brad wanted to buy a Hellcat, the fastest and lightest tank from the Second World War and hoped to drive it on the road someday.

If Brad had gone along with the idea, Dale would also have bought one for himself, and there would be two rich guys with their tanks.

Dale Jr. has endured three concussions in his career. He sustained one in 2002, another in 2012 and again in 2016. In 2016, Dale started experiencing symptoms and instead thought that Dale was having allergies and was diagnosed with a sinus infection. When treatments didn’t work out, he saw a neurologist, who suggested he rest for a few weeks. He has fully recovered since.

If you ever wanted to walk around North Carolina’s woods, you might find a few race cars with only their bodies. These belong to none other than Dale Jr. He has a race car graveyard where he keeps wrecked bodies of race cars that have once completed the lap. In that place, legends become history.

Even though Dale Sr. was there for his son almost all the time on the track, and the two enjoyed each other’s company, they never talked about racing. They never discussed their careers in general, except for things that might jeopardize Junior’s career. Fans have seen Sr.’s pride in his son, but the two never conversed about the sport. Maybe, off the track, they just wanted to bond as father and son, not fellow racers.

So, which of these Dale Jr. facts did you find the most interesting? Let us know in the comments.

How much is NASCAR driver Danica Patrick’s net worth?

NASCAR Racer Denny Hamlin is in no hurry to wife up Jordan Fish. Know more about his daughters