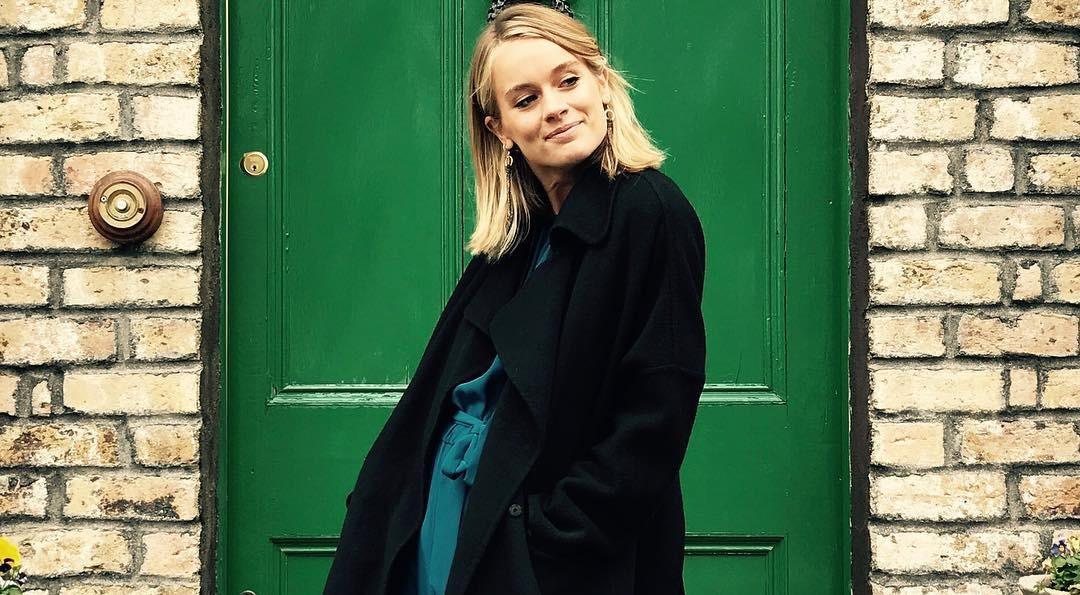 Cressida Bonas, the ex-girlfriend of Prince Harry recently shared a cryptic post on her Instagram. Whilst the news of her former love interest’s engagement and nuptials has got the whole world buzzing, currently, her post has brought her to the brighter spot than usual. With that, there’s a lot to know about the beautiful actress in her wiki. Let’s have a look!

Cressida Curzon Bonas was born on February 18, 1989, in Winchester, Hampshire, England. She is the youngest daughter of an old-Harrovian entrepreneur, Jeffrey Bonas, and Lady Mary-Gaye Curzon (whose father is Edward Curzon, 6th Earl Howe). Her family owned the company, Bonas Brothers, in Castle Gresley and Burton-on-Trent. 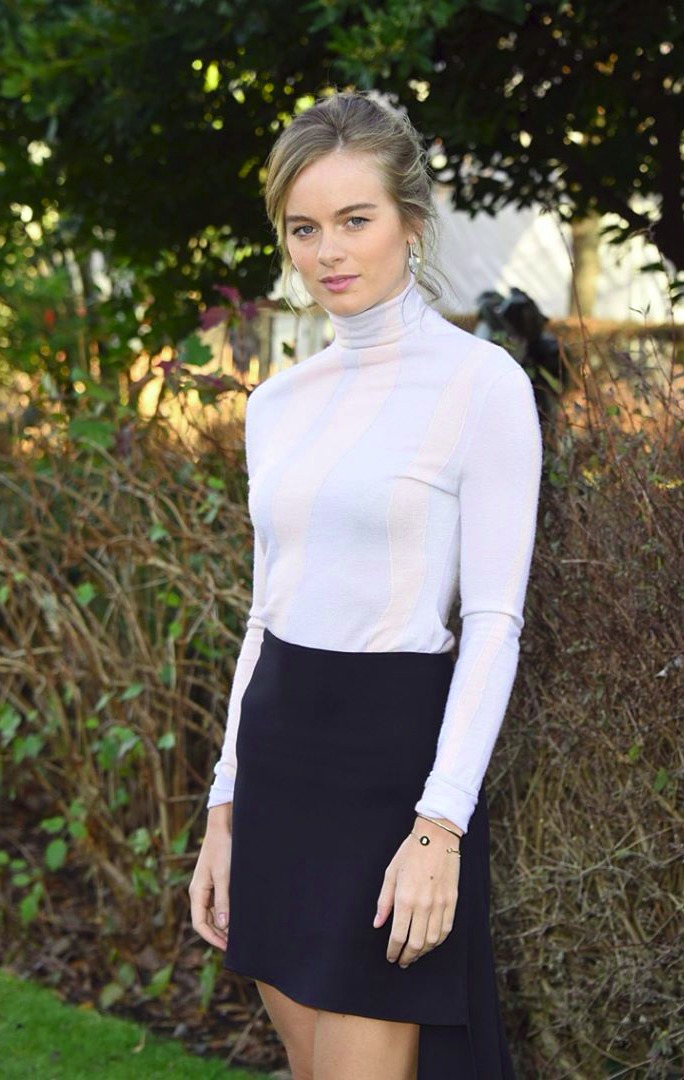 Bonas had earned a sports scholarship to Prior Park College in Bath, Somerset. Later, she completed her schooling from Stowe School. She was a part of several plays while she was in school.

She joined Leeds University to study dance. From there, she graduated with a 2:1 and enrolled at Trinity Laban Conservatoire in Greenwich for her post-graduate course. While she was at the university, she played Desdemona in Othello, which was later taken to the Edinburgh Festival.

Cressida made her on-screen debut with the TV series, Trinity, in 2009. She made her theatrical debut in 2014 at Hay Festival with the play, There’s a Monster in the Lake. Later, in January 2015, the play was staged the Vault Festival. She has also appeared in plays like The Importance of Being Earnest and An Evening with Lucian Freud.

She was included in the Vanity Fair magazine’s annual “International Best-Dressed List” in 2014 and was even photographed for the magazine by Mario Testino. She modeled the British brand, Burberry, in January 2015 and later the same year, she was announced to leaf the Mulberry’s 2015 campaign. 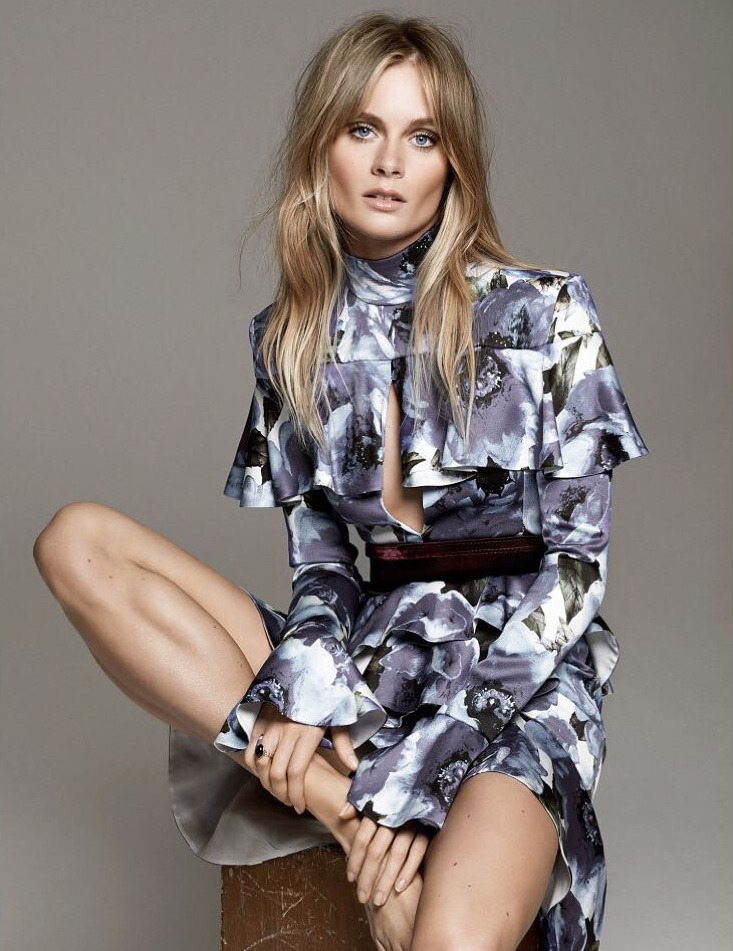 As of 2017, she has appeared in several movie projects which include the thriller movie, The Bye Bye Man and historical drama, Tulip Fever. Cressida has worked on a handful of projects and so far, she has been able to accumulate a net worth of $500 thousand from her career.

Apart from her career as an actor and a model, Cressida has caught the eyes of many from her relationship with Prince Harry.

She is a very good friend of Princess Eugenie of York. The ‘It girl’ was introduced to Prince Harry in May 2012 by her Princess friend. 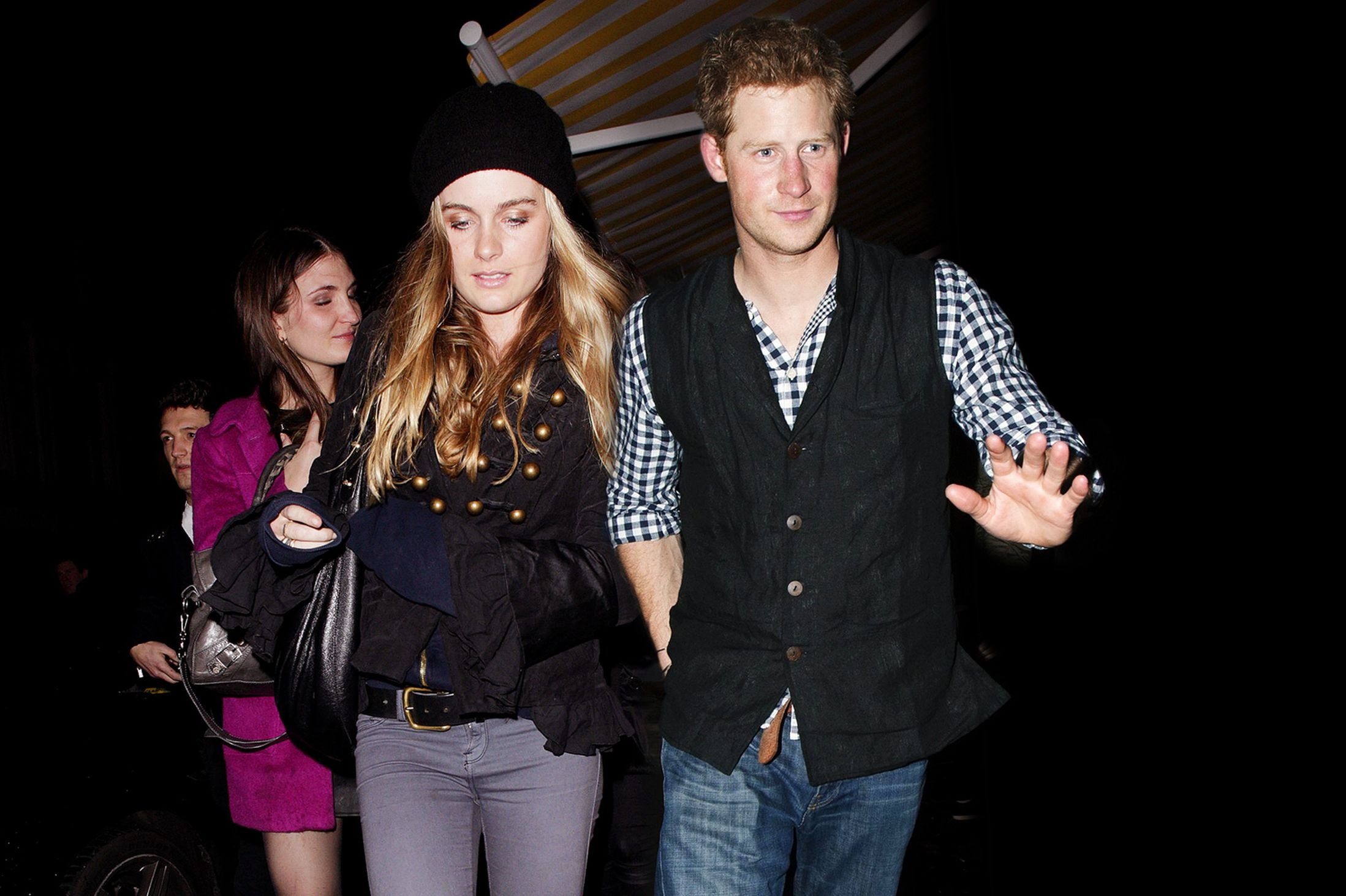 Cressida and Prince Harry sparked the rumor of dating in June 2012 after they were seen together at the premiere of The Dark Knight Rises.

The pair was all loved up in the first year and there was swirling rumor that Prince was even ready to pop up the question to Cressida. However, the two began making few and far between public appearances. Eventually, they broke up amicably in 2014.

The reason behind the split was stated to be the razzle-dazzle of the royal family. More specifically, ‘money and fame’ became the very reason which became so hard for Cressida to endure.

Prince Harry recently got engaged to Meghan Markle and is set to marry her in the springs of 2018. With the news making the headlines around the world, Cressida has taken a moment to share an uplifting message with her Instagram followers. 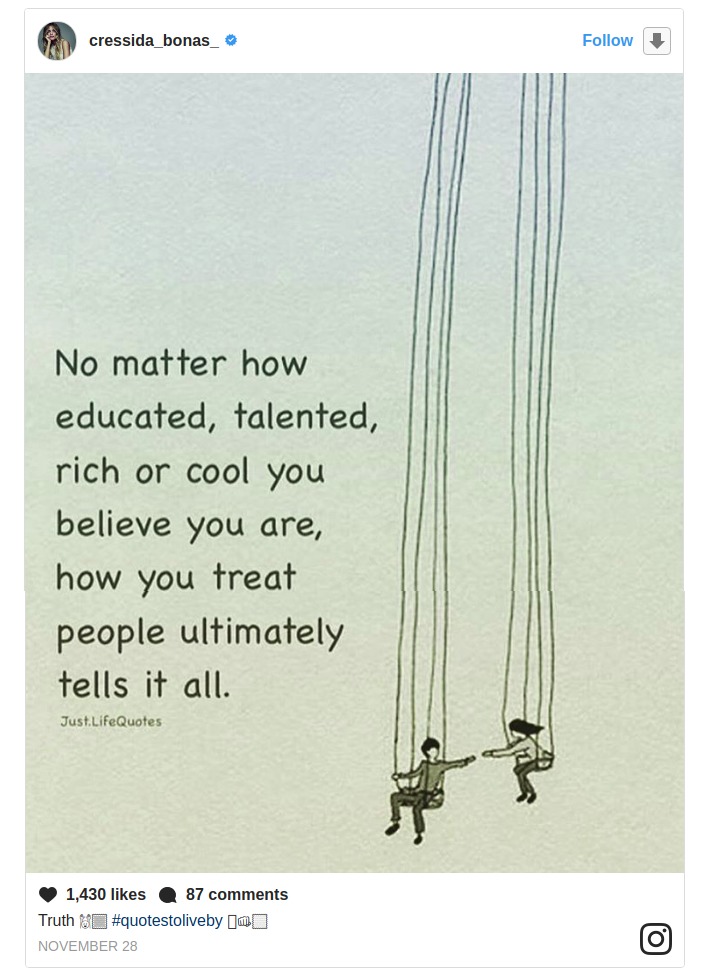 She shared a post regarding respect and all, which reads, “No matter how educated, talented, rich or cool you believe you are, how you treat people ultimately tells it all.” In the caption, she wrote, “Truth #quotestoliveby.”

That ambiguous post of her has made many people talking. Many speculated that it is somehow dedicated to her ex-flame, Prince Harry. However, she is yet to disclose if the post is really meant for the prince.