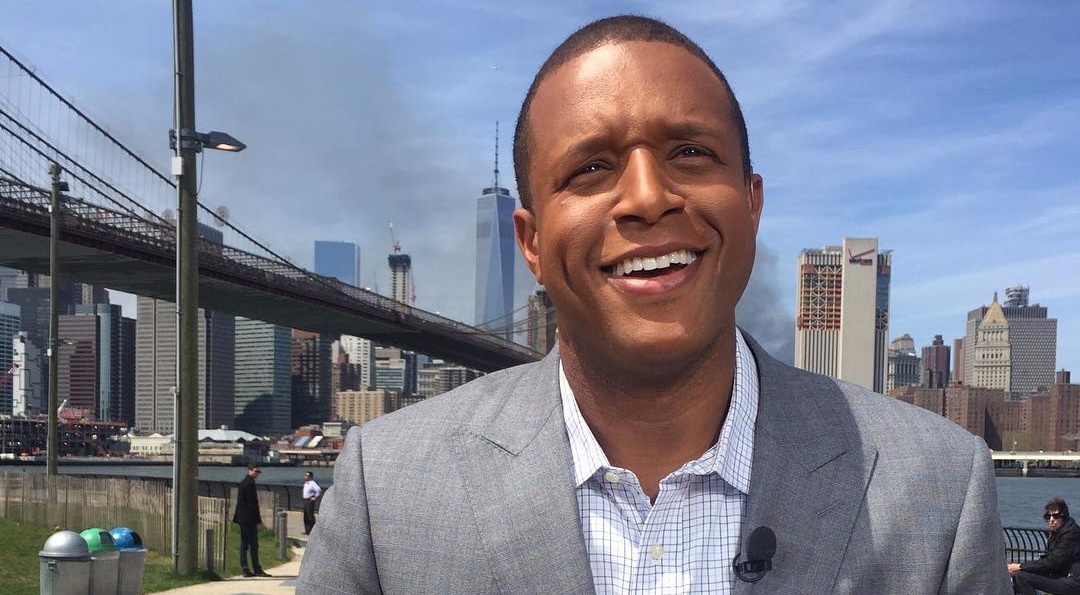 Craig Melvin is an American television anchor who currently works for MSNBC Live. He is also associated with NBC News as one of the presenters of Weekend Today.

Born on May 20, 1979, in Columbia, South Carolina, Craig Delano Melvin is a graduate of Wofford College. He is the second son of Lawrence and Betty Melvin out of their three sons. His elder brother, Lawrence Meadows, is a reverend.

Before joining MSNBC in 2011, Craig was an anchor at NBC-affiliated WRC in Washington. He had initiated his career in journalism during his high school, where he reported for Columbia based WIS. He was one of the youngest receivers of an Associated Press award during that time. 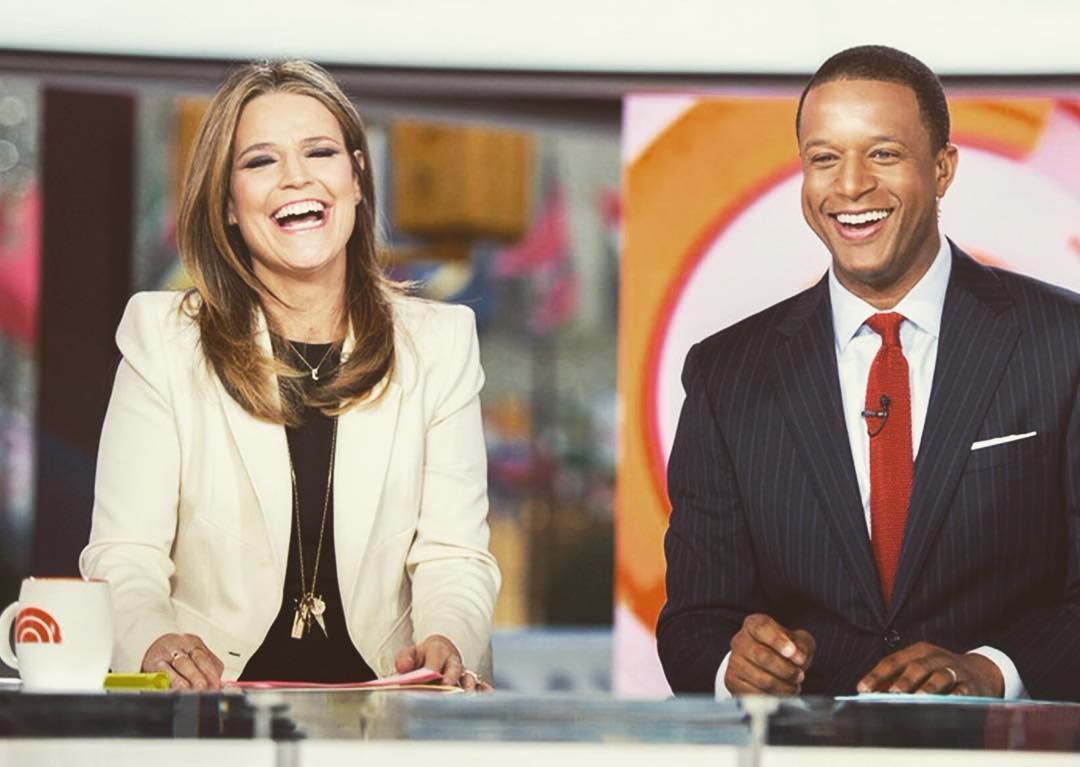 Craig’s highlighted broadcasts include the Asiana Airlines 214 crash, the George Zimmerman trial, the Moore, Oklahoma tornado, and Sandy Hook shootings. In 2012, he covered both Republican and Democratic national conventions for MSNBC.

He is currently associated with two reputed channels MSNBC and NBC. He co-hosts MSNBC’s MSNBC Live and NBC’s The Today Show every Saturday.

Craig has a reputed personality in his field, he earns an impressive salary from his works, and must have racked up a handsome net worth.

With Craig’s up and coming career, it isn’t difficult to guess that his net worth is in millions. Craig and his wife Lindsay have jointly accumulated a net worth of $5 million.

Craig is married to ESPN sports anchor Lindsay Czarniak. They met on-air when they worked at WRC-TV. They got married on October 15, 2011. They have two children and presently live in Westport, Connecticut. 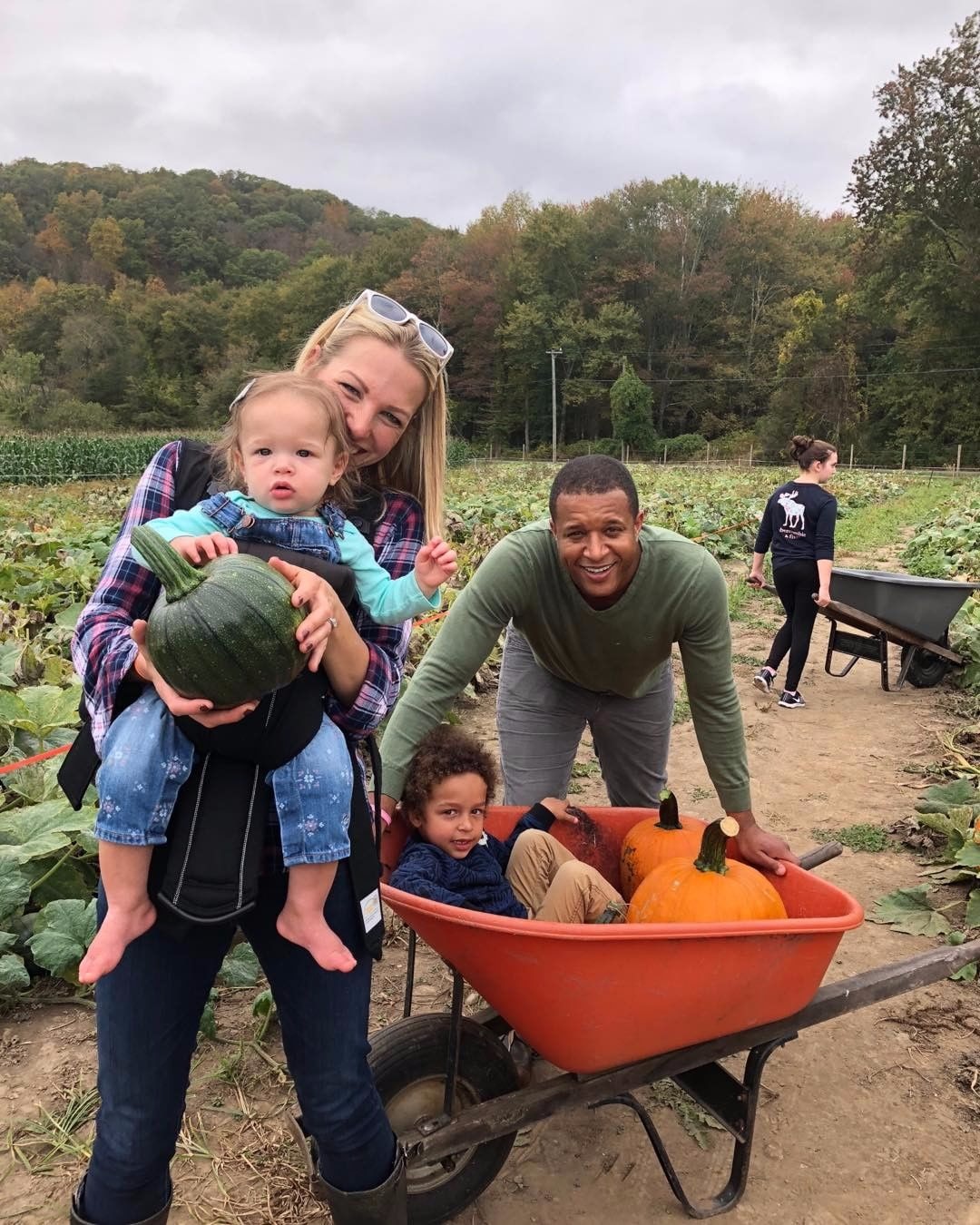