Courtney Roland went missing after texting roommate about being followed by suspicious man! 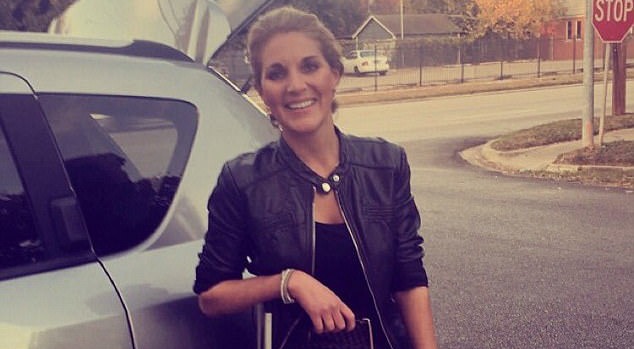 Courtney Roland was found unharmed by Houston police after she went missing on Saturday. She disappeared on Saturday after messaging her roommate saying she was being followed by a suspicious man. So, what happened next? Let’s find out!

Courtney Roland was last seen at around 4 pm on Saturday, leaving Texas elite football camp. She was recognized by someone the next day while she was at Texas Chick-Fil-A and called the police on Monday.

She was found without her car, cellphone and purse under a highway near Galleria shopping mall, on Monday morning. However, her jeep had been found earlier and her purse was also found at a nearby business. 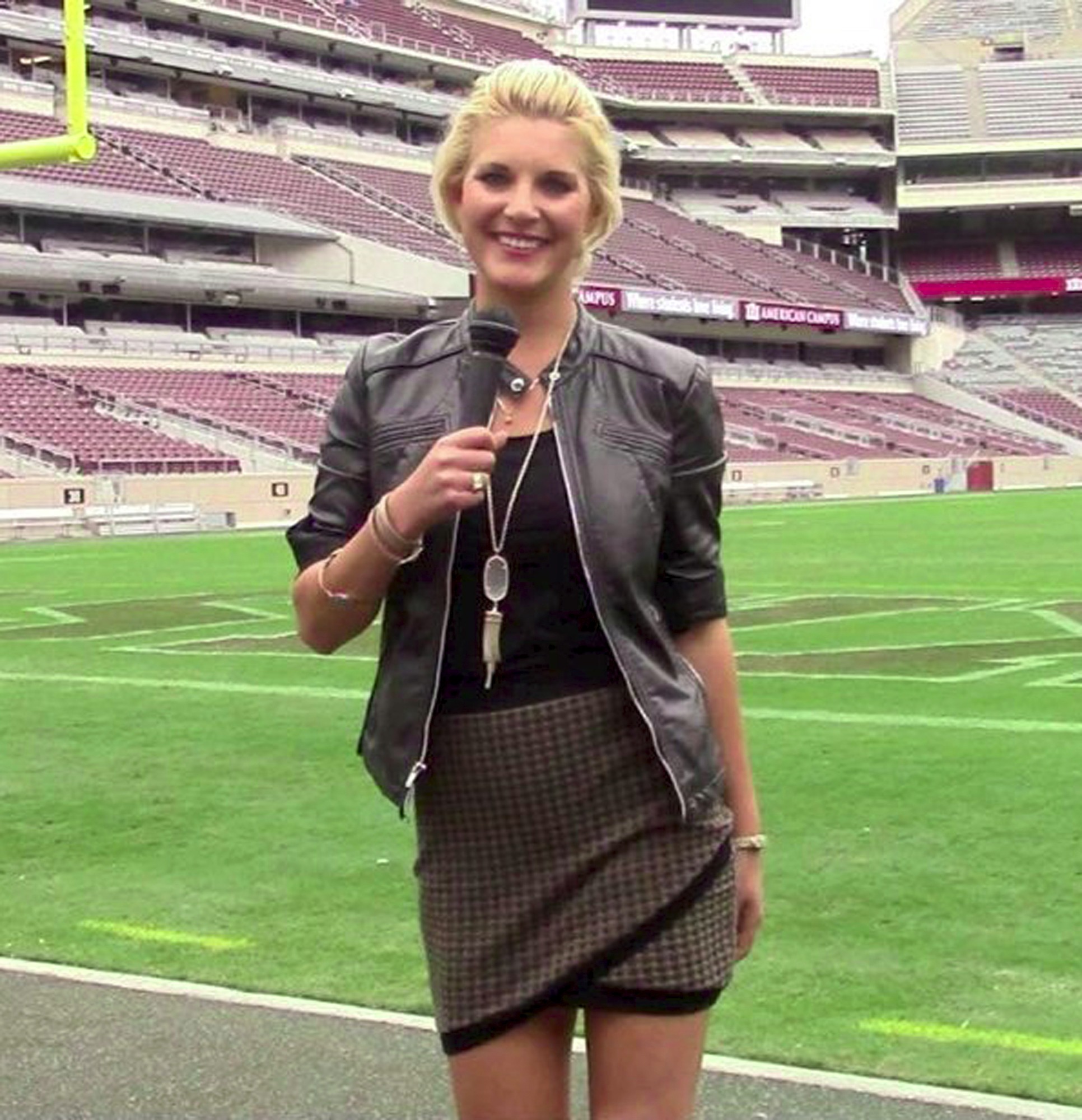 Her disappearance on Saturday after covering a football camp for top athletes tempted her friends and family to use social media to find her. On Sunday, a plea to help search for her was retweeted with hashtag #HelpFindCourtney.’

What must have happened to Courtney Roland?

As per HPD, Courtney was found disoriented and confused when they found her with bumps and bruises on her body. The incident was the result of Courtney’s medication reaction.

Police divulged at a Monday conference that Courtney’s medication made her suffer from memory loss. That left her disoriented and confused. After she was found, she was evacuated to a hospital. 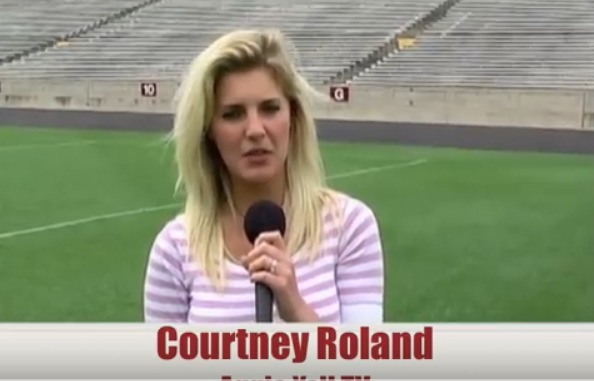 The 29-year-old is a reporter for Rivals’ Texas A&M athletics for Rivals.com and AggieYell.com. The Yahoo!-owned online publication focuses on college sports. Also, her website features videos of her work covering Aggies football and other teams too. Furthermore, she has also worked as a Houston-based model.