Skip to content
Home » Entertainment » Is Courteney Cox getting married to musician boyfriend? Meet her ex-husband

Is Courteney Cox getting married to musician boyfriend? Meet her ex-husband 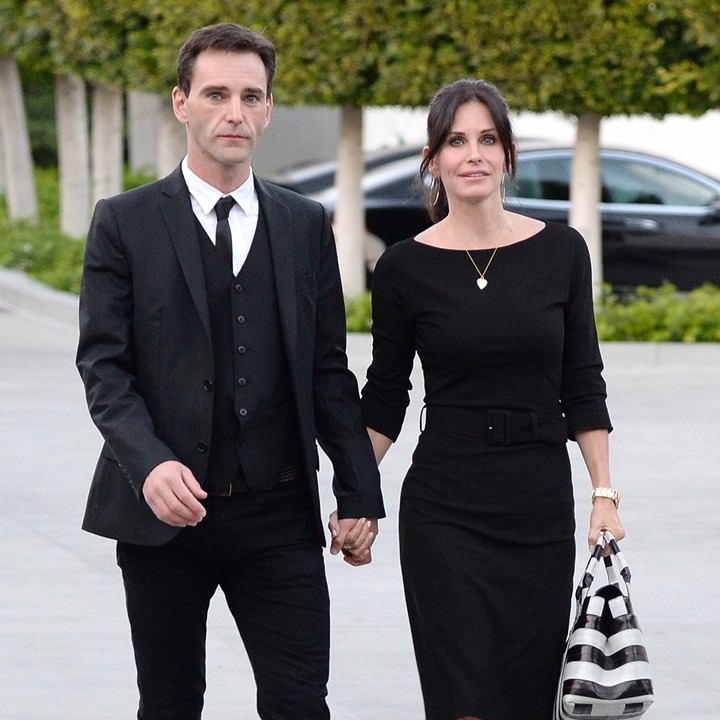 Courteney Cox, after getting divorced from husband David Arquette, has been in the relationship with boyfriend Johnny McDaid, a Snow Patrol musician. The mother of a daughter is planning for a wedding with her Irish beau.

Courteney Cox shares a daughter with the first husband

Courteney Cox and actor David Arquette married on June 12, 1999. The couple first met on the set of Wes Craven’s horror comedy Scream  (1996).  Soon afterward, they took their relationship to a romantic level and they dated for years before tying the knot. They exchanged vows in a splashy ceremony held in San Francisco at the Grace Cathedral atop of Nob Hill with 200 guests attending the party. 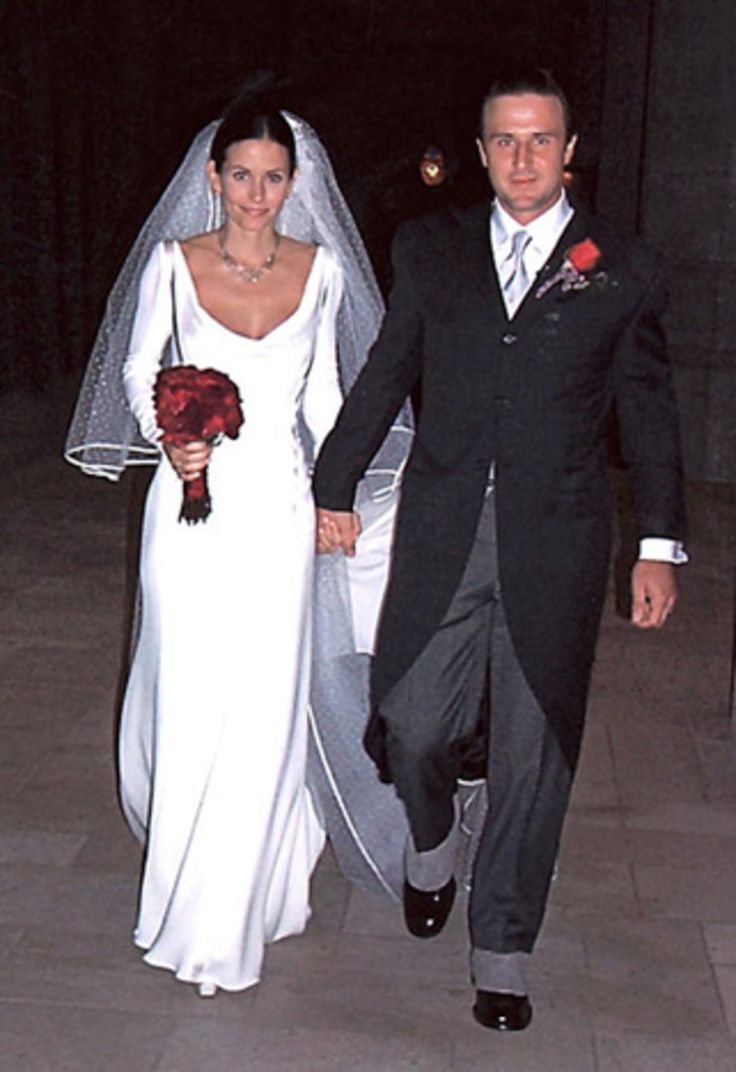 The couple welcomed a daughter, Coco Arquette on 13 June 2004. After the birth of their child, Courteney suffered a post-partum depression. She was not herself due to the illness which might have caused problems in her marriage. And so in 2010 they finally split off but had not been divorced.

It was in June 2012 they officially filed for a divorce at the Los Angeles Superior Court and the process was finalized in May 2013. Cox has indicated that the reason for their break-up was the lack of intimacy in their relationship.

After her falling out with longtime husband David Arquette she began dating Snow Patrol musician Johnny McDaid in 2013. McDaid and Cox met through a mutual friend, the one and only Ed Sheeran. Ed had brought Johnny over to Cox’s house for a Sunday gathering and they got along perfectly. One year later Courteney and Johnny announced their engagement on June 26 via Twitter. 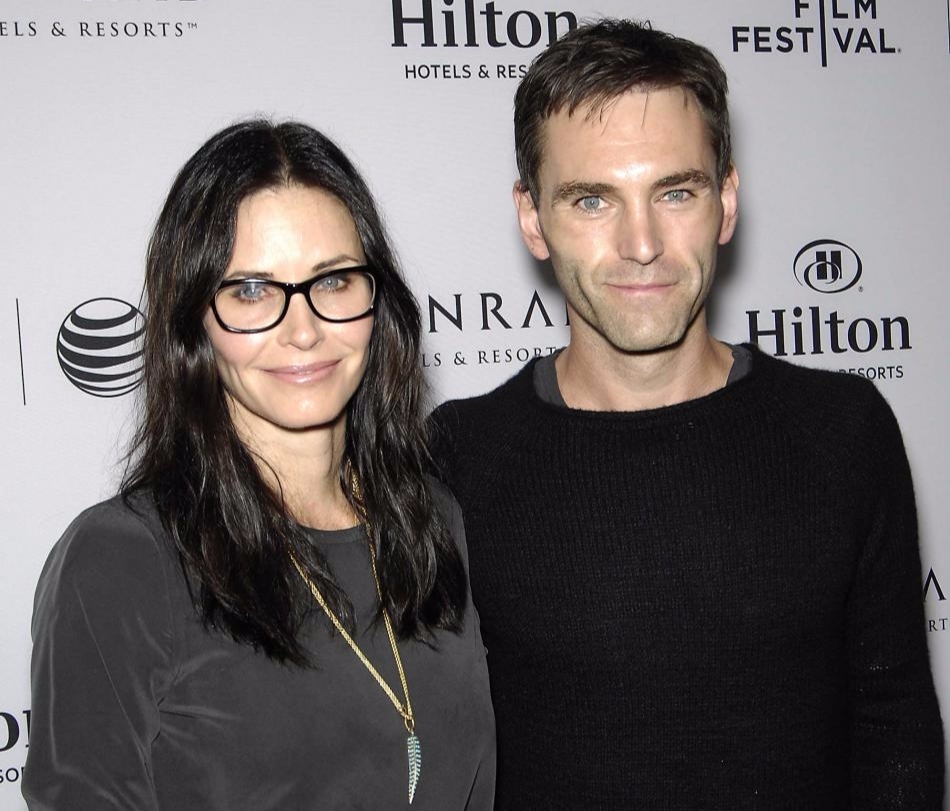 They had a rough time back in 2015 when they temporarily split off when she denied to leave Los Angeles and Johnny from Ireland was homesick. But, they got back again in May of 2016 and also were reportedly planning to settle down. Cox’s daughter approves of her mother’s choice and finds a good friend and mentor in Johnny McDaid.

The 53-year-old admits to her willingness to have a baby with her boyfriend. They may be planning for the wedding but it seems like have already taken things to next level.

I mean, I could carry someone else’s egg. I may be one of the older people doing it, but I would love to, with Johnny that is. I know it’s crazy, but I would.

Courteney is 13-years Johnny’s senior but admits it doesn’t matter to them claiming that the guy from Ireland regards love as “very precious”.