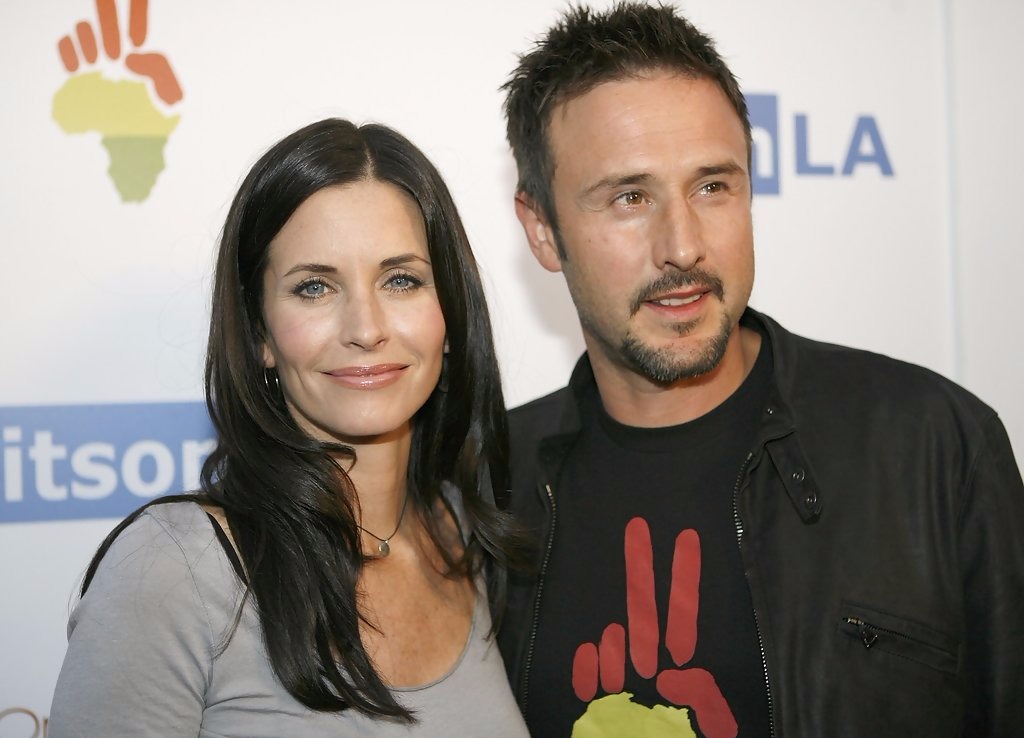 The couple in the picture actress, Courteney Cox and producer, David Arquette are no longer together. The photo is a part of their memory file, they together attending OmniPeace Event to Stop Extreme Poverty in Africa in 2007. She hosted the event.