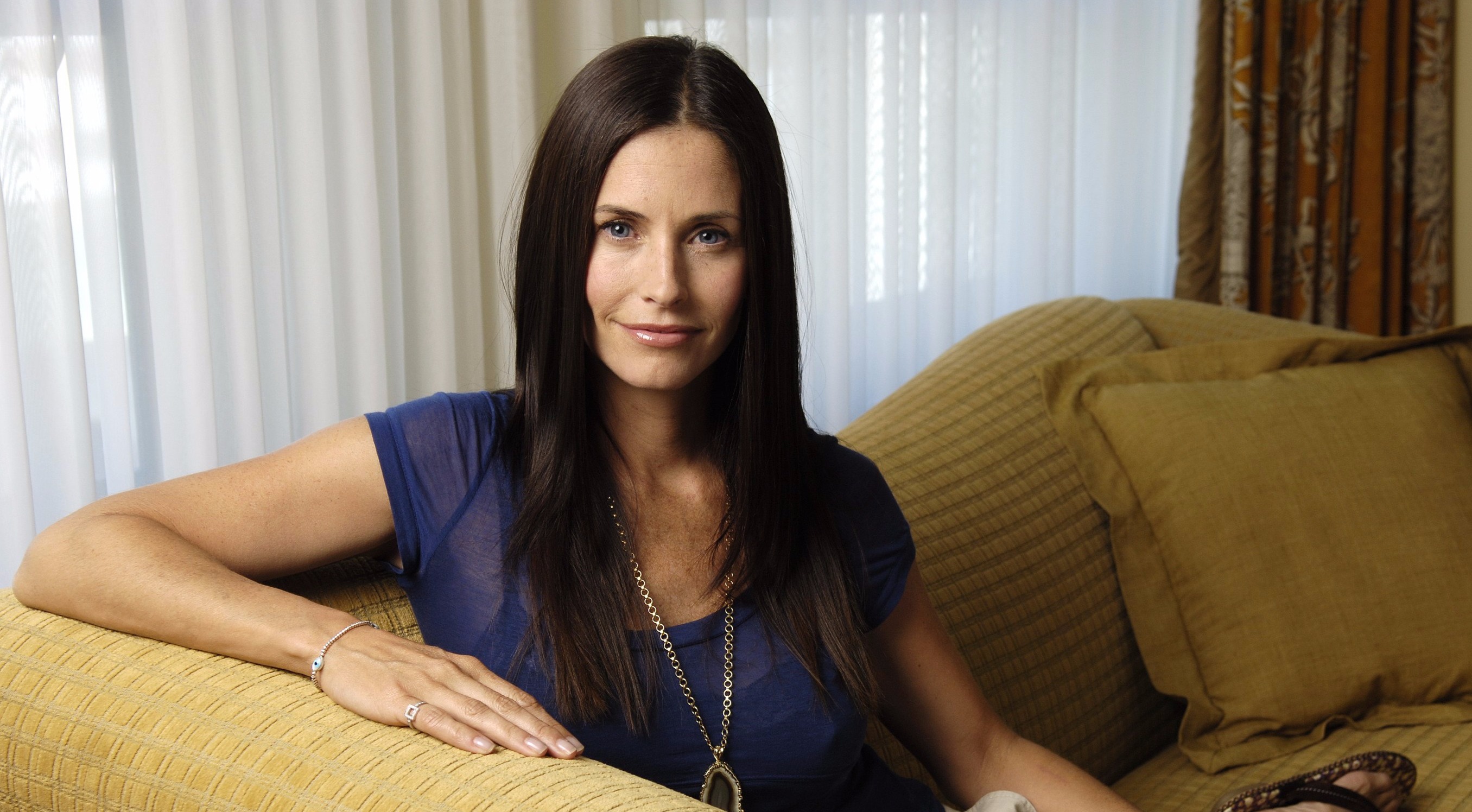 Courteney Cox attending Tribeca Music Festival to celebrate her directorial debut in Just Before I Go in 2014.

She is a American actor, producer and director. Apart from her popularity through roles in the hit TV series Friends, in the movie Scream and in a Bruce Springsteen video for Dancing in the Dark, she is also known for her own production company called Coquette productions.