Skip to content
Home » Entertainment » Is Cote de Pablo married to Diego Serrano? Find out what her next plan is after leaving NCIS 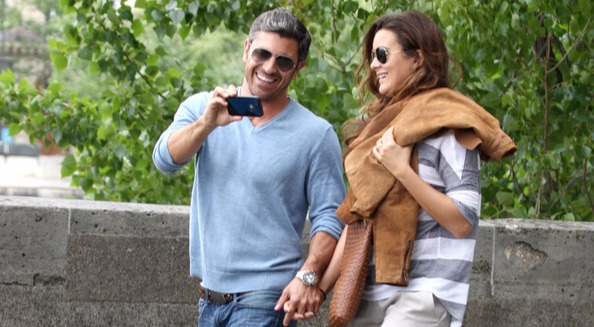 Cote de Pablo’s marriage was something we were expecting out of a decade long relationship with her then boyfriend, Diego Serrano. Are they married? Divorced? Pregnant? Or does she have a baby? Let’s see what the cupid has planned for her.

Cote de Pablo had been in a relationship with actor Serrano long before NCIS happened to her. The two shared a magnificent bond. She gave us those little romantic details, how Diego was the worst influence she could ever have and yet how she loved his company.

Cote owed the little sparkles that she had in her life to Diego stating that without him she could have been the most boring person on the earth. Pablo adored the little mischief that Diego had brought in her life. She divulged, “When I say I’ll have a chicken with broccoli he would go what about the chocolate cakes?” 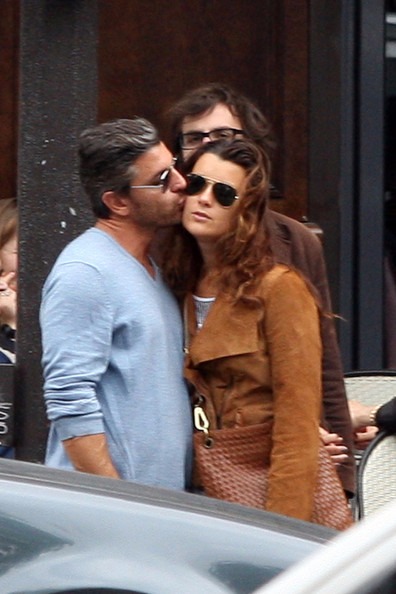 With love like that, fans were waiting for Pablo to announce when she would be turning her boyfriend into a husband. Little did they know that there was a cannonball coming their way as the couple decided to end their fifteen-year-long relationship in 2015.

Pablo who has never been married in her real life was paired with Michael Weatherly’s character, Tony DiNozzo, on NCIS and even had one child with him.

Cote De Pablo’s death plot in NCIS, is Pablo returning from her death?

Cote who gained widespread recognition from her appearance as Ziva David on NCIS decided to exit from the show after ten years of her service. Her clarification on her exit was that “the script had not much to offer her.” The directors tried too hard to compensate the loss, but the fans still hope to see her back in the show.

Well, if you are one of Cote’s fans and are expecting her to return then let us give you some reality alert, you are holding onto false hope because she has no plans of returning to NCIS. 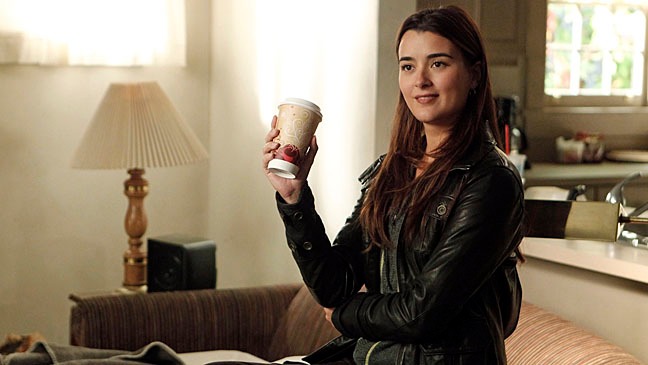 But rumor has it, that Cote is soon to end her hibernation making a comeback through Prototype, where she would be portraying a character totally different than Ziva David. Let’s have a moment of cheers on Cote’s comeback which may not be on NCIS, but for the fact that she will be on TV.

Pablo has been a victim of a death hoax that was trending in early 2017. Her fans were disheartened and shared condolences, but later, the news was declared false and fake.

Why did Michael Weatherly leave NCIS after thirteen years?