Commons Speaker John Bercow fails to control the Parliament: Growls at the MPs 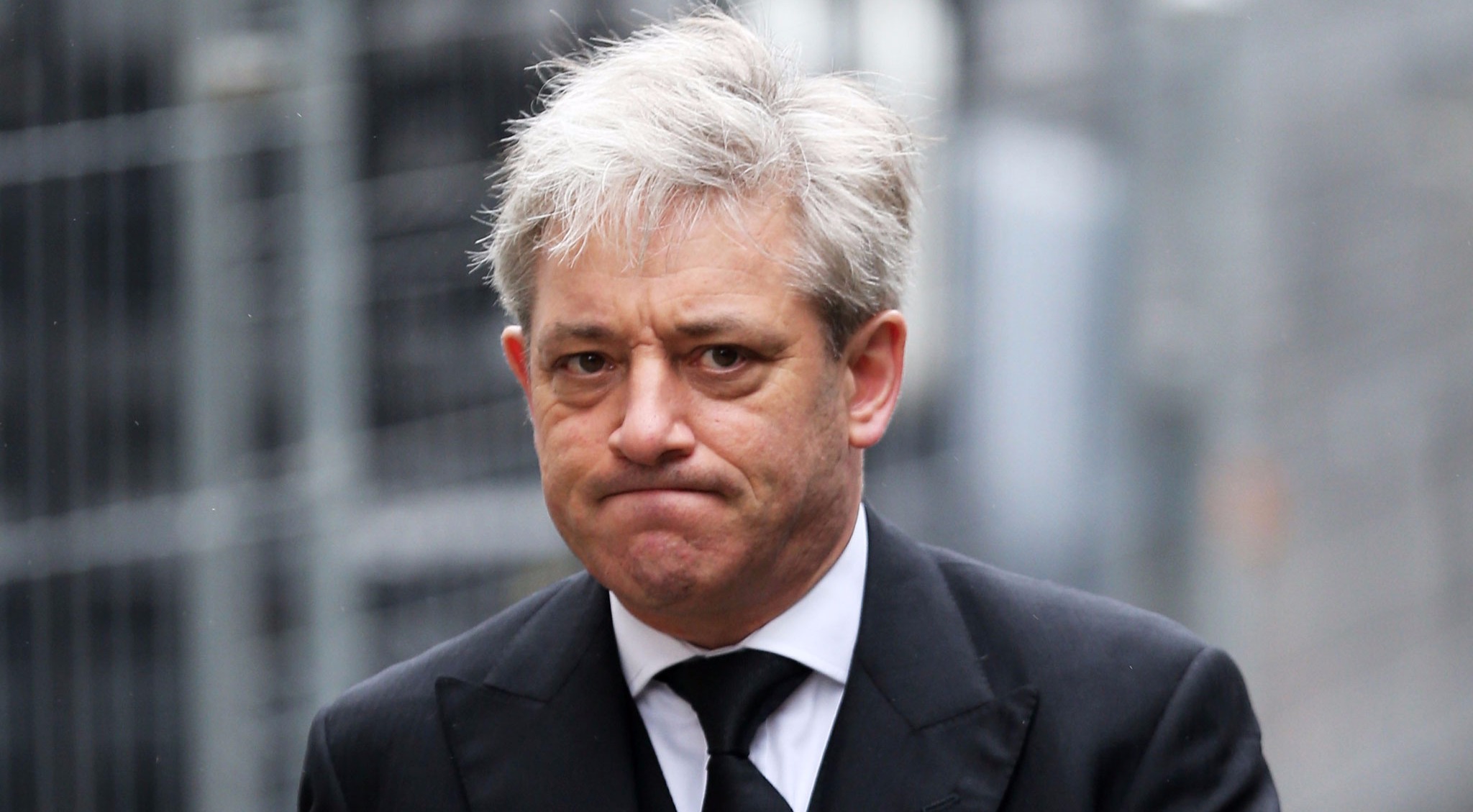 John Bercow came under the media scrutiny after he struggled to maintain order at the House of Parliament on June 14th. Bercow, who was re-elected the day before as the Speaker of the House of Commons, was criticized for the fit of rage he displayed at the Parliament.

John Bercow burst into screams of “Order” at the National Parliament after the disarray among the Members of Parliament during the arguments of Phone Hacking Scandal on Wednesday. The freshly elected speaker’s aggressive temper has landed him into controversy as he asked former Prime Minister David Cameron to keep order. 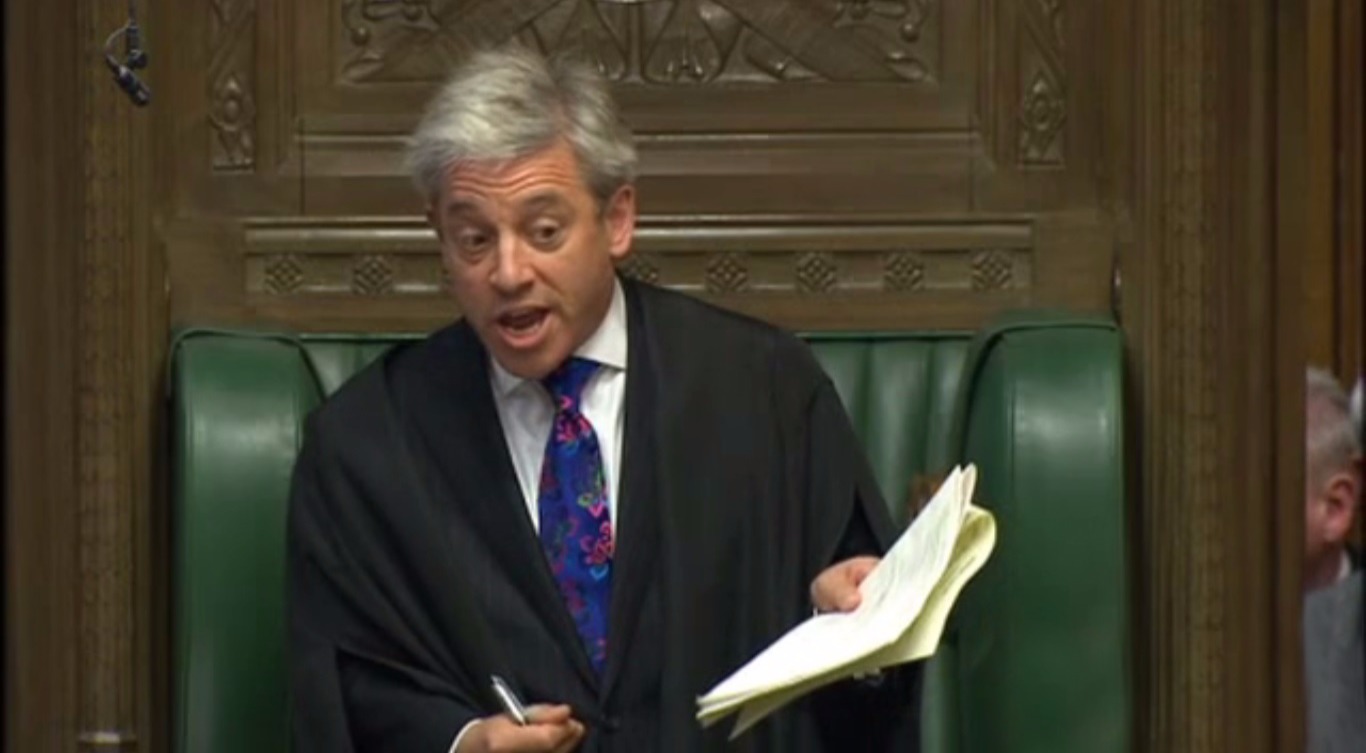 “Try to calm down and behave like an adult and if you can’t, if it’s beyond you, leave the chamber, Get Out! We will manage without you”, Bercow said particularly to Edward Timpson, the Children’s Minister.

Timpson and Cameron were not the only members who faced the wrath at the house that day. The Speaker told another politician Graham Stuart, “You are far too excitable, be quiet and calm down and if you can’t leave the chamber.”

John Bercow is often perceived biased towards the opposition by the Conservative leaders and was accused of being partisan and divisive. Following the incident, Bercow was termed “inadequate schoolteacher who has lost control of his class” by politicians and commentators alike.

John Bercow’s re-election as a speaker of the Parliament.

On April 13th, John Bercow was re-elected as the Commons Speaker unopposed. The Tory promised, “We appear to be destined for testing times, I offer myself to the House as a tested Speaker.” Bercow has been occupying the seat since his first election in 2009 and became the first speaker to hold the position for three terms since the World War II. 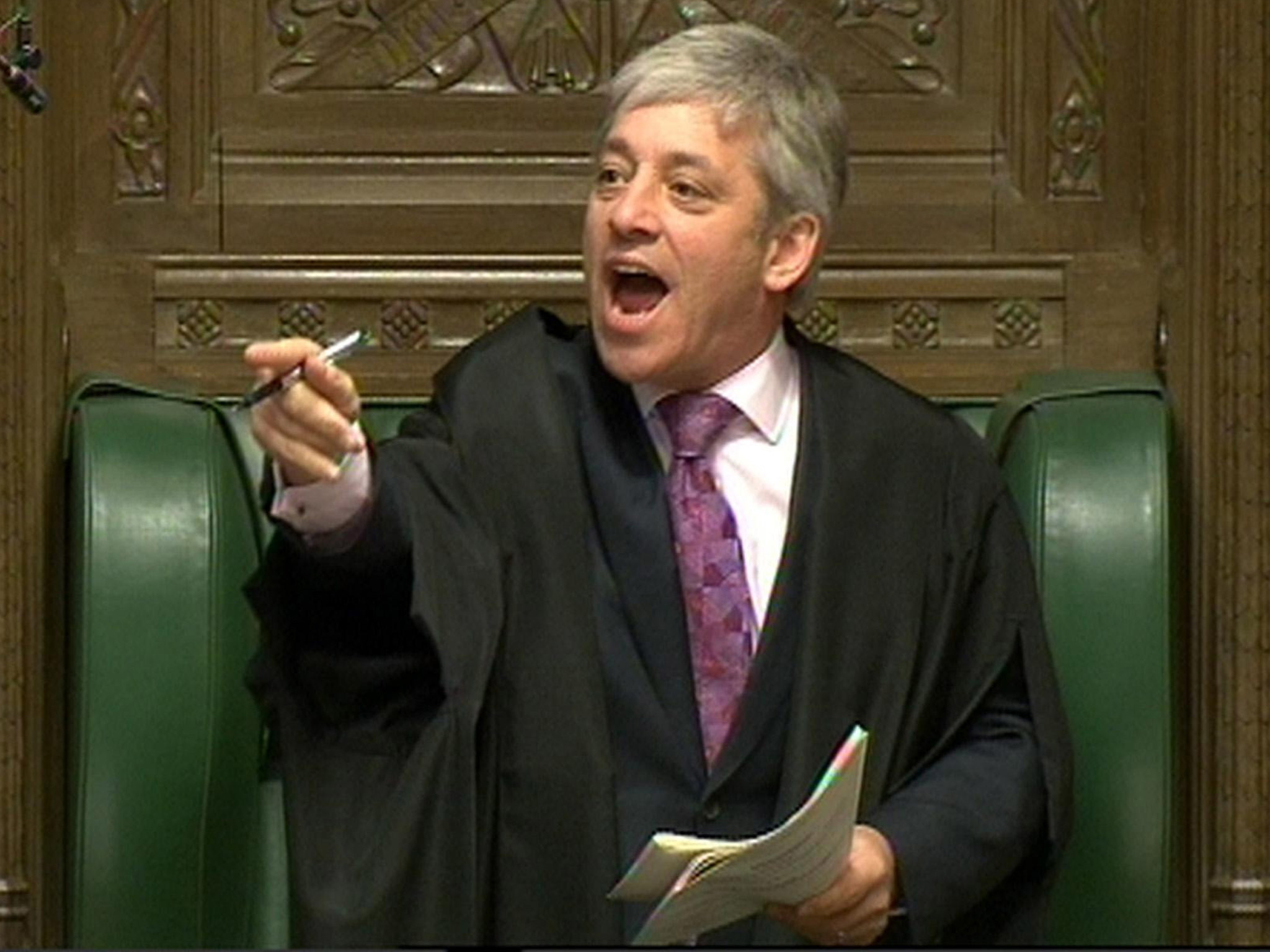 Prime Minister Theresa May congratulated him on that occasion and joked “At least someone got a landslide!” John became the speaker as per the rule of electing a new Speaker, immediately after the General Election. The election took place on 8th of June, and the Speaker was elected the first day MPs gathered in the Parliament after the election.