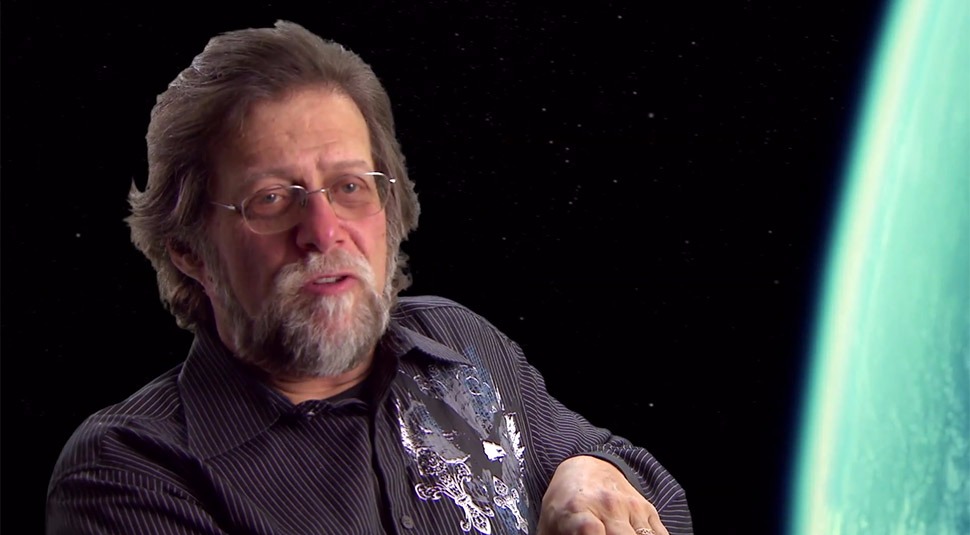 The award-winning writer Len Win passed away at the age of 69 on Sunday. He was best known for co-creating Wolverine for Marvel Comics and Swamp Thing for DC Comics. The cause of his death is yet to be revealed.

1948 born writer was reportedly having health problems for a long time and tweeted about his time in hospital on September 7. News of the writer’s death came from DC Comics’ twitter and also from several comics veteran, including Brian Michael Bendis and Kurt Busiek. 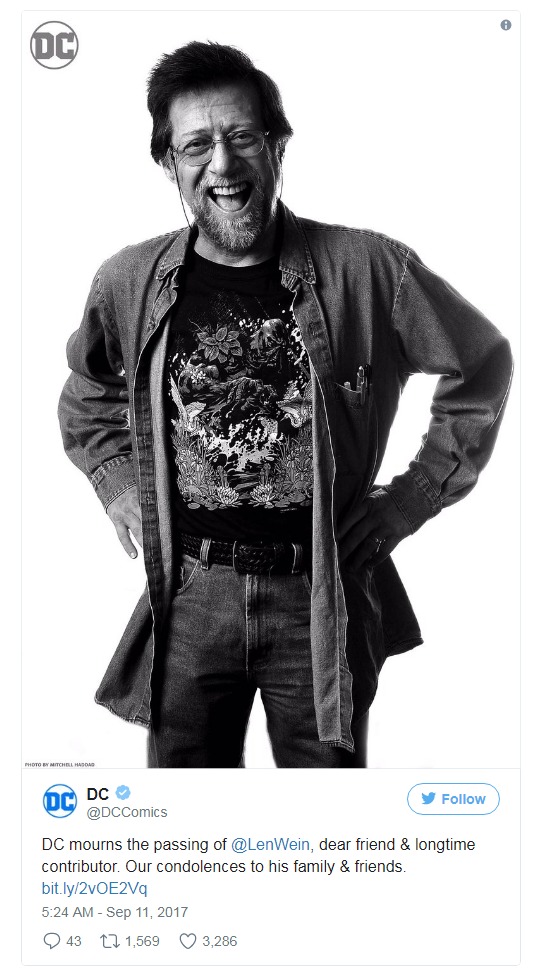 A look back at Len Wein’s career

Wein was a sickly kid, and he would often read comic books to keep himself engaged. Since then, he developed his interest in comic books and shared his interest with his friend Marv Wolfman, who is also an influential figure in the comic book world. The two forced their way into DC Comics in the 1960s as freelance writers.

Slowly, he continued to rise, and DC Entertainment president Diane Nelson appraised him stating, ‘there’s hardly a facet of DC’s world that Len didn’t touch.’ At DC, along with an artist Bernie Wrightson, he co-created iconic horror character Swamp Thing. 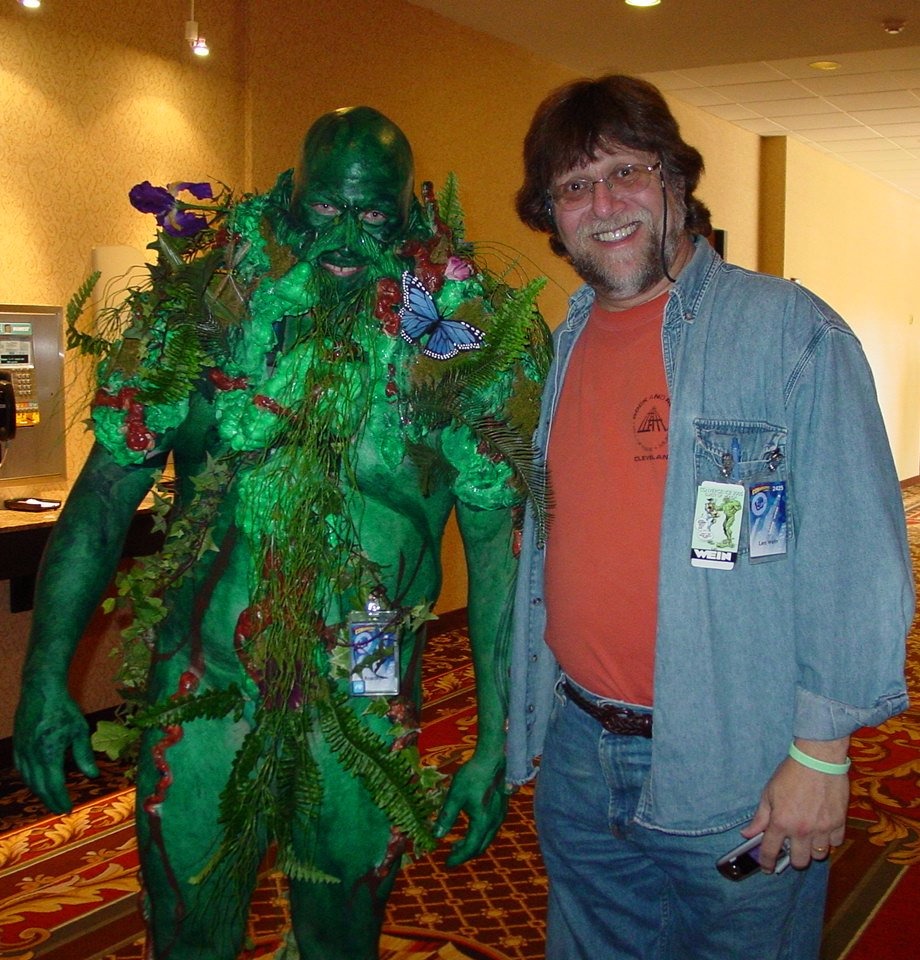 He began writing for Marvel Comics in the ‘70s and co-created a character Wolverine. There, he was noted for resurrecting the X-Men series with artist Dock Cockrum adding numbers of new characters including Nightcrawler, Wolverine, and Storm. He laid the groundwork for the book to help make the X-Men a huge series it is now.

By the end of the ’70s, left Marvel and returned to DC again. Then, he worked as an editor for several DC books including Alan Moore and Dave Gibbons’ Watchmen and Marv Wolfman’s New Tee Titans. Some of his notable contributions in the comic book world include The Human Target and Justice League.

Wein took home several awards and honors including Shazam Award, Inkpot Award in two consecutive years (1972 & 1973), Comics Buyers Guide Award 1979 and many more. He was inducted into the Will Eisner Comic Book Hall of Fame in 2008.