Skip to content
Home » News » Coleen Rooney and Wayne Rooney to be parents for the fourth time. Shared news via Twitter

Coleen Rooney and Wayne Rooney to be parents for the fourth time. Shared news via Twitter 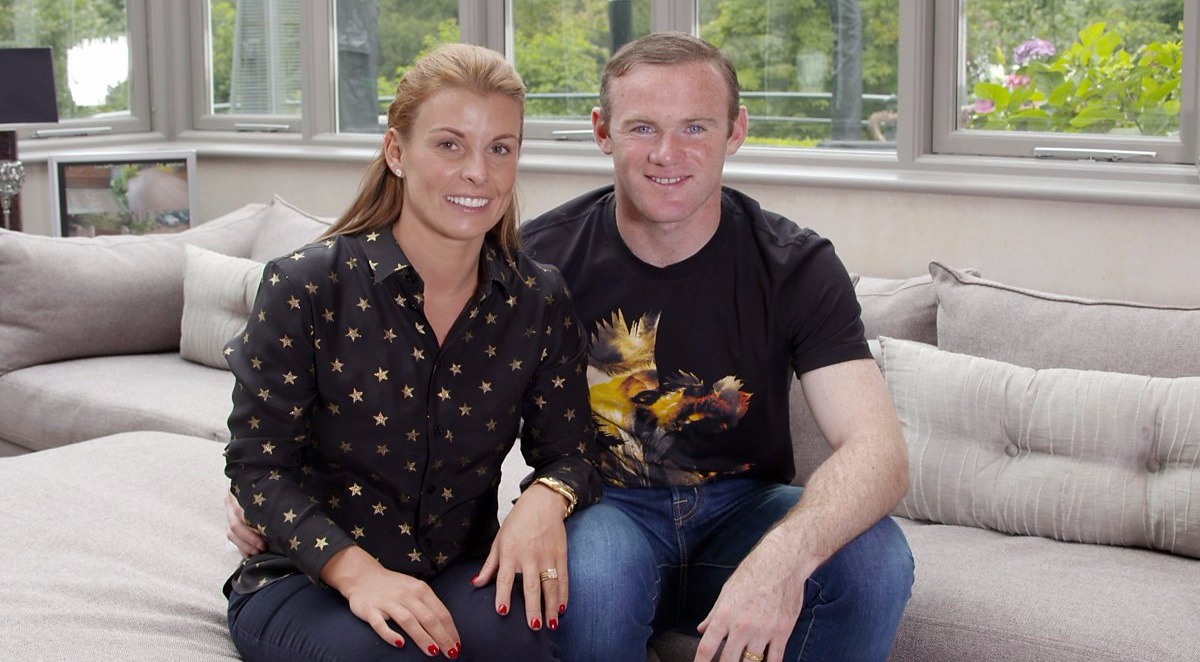 Amidst the pregnancy rumors that has been floating around the internet, Coleen Rooney has just confirmed her fourth pregnancy. Married to English footballer Wayne Rooney, Coleen is a mother of three boys.

Coleen took to Twitter on Friday to confirm her pregnancy. She stated she was trying to protect the baby bump during public appearances. She has previously slammed the rumors of her pregnancy. 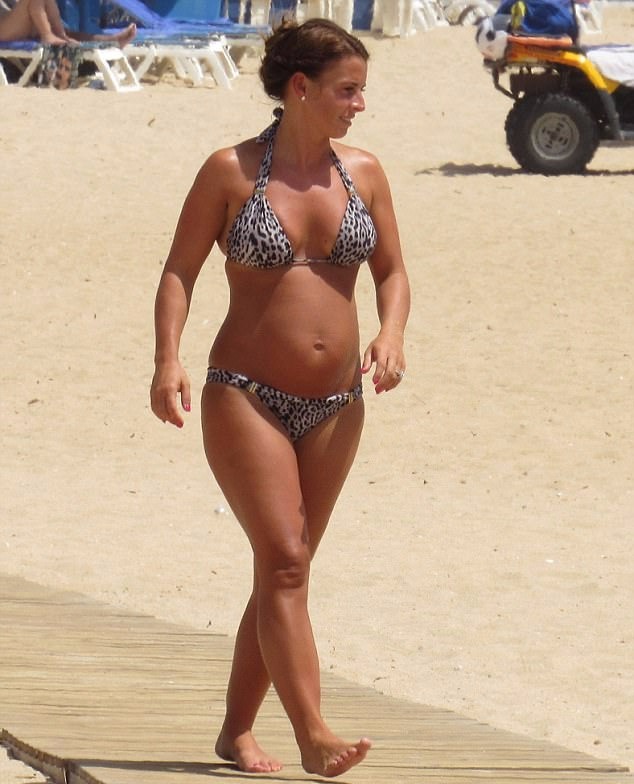 Coleen was married to Wayne in 2008 and the couple has three sons, Kai, Klay and Kit. The boys are seven, four and one years old respectively.

The family took a vacation earlier this year, when Coleen was spotted with her baby bump. She was quick to hide the pregnancy from the media claiming she had gained weight again. She tweeted about the holiday also on twitter earlier.