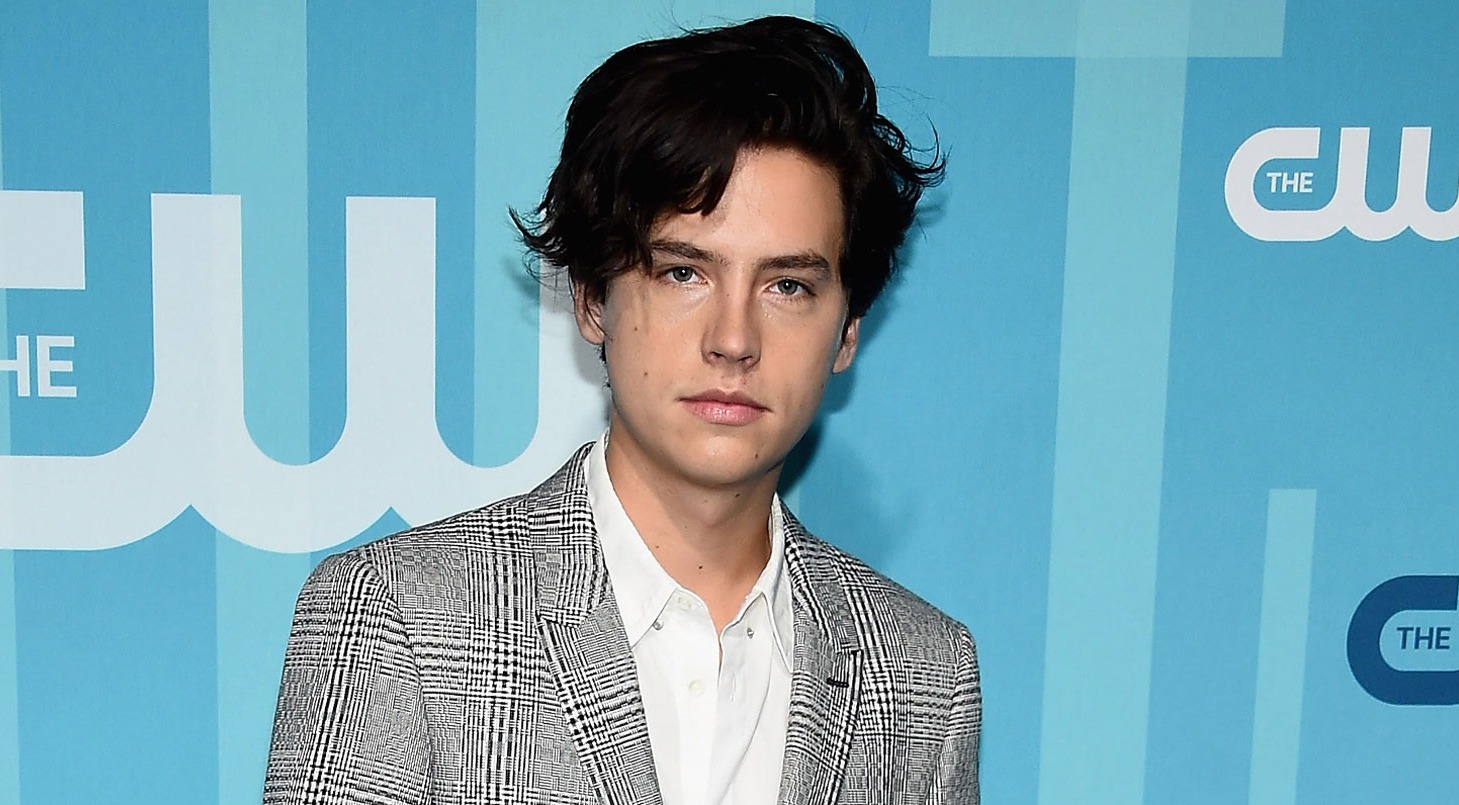 Cole Sprouse is an Italian-American actor best known for starring in the Disney seriesThe Suite Life of Zack & Cody. Starting to act at a young age, he and his identical twin brother Dylan Sprouse have taken the industry by storm.

Cole Mitchell Sprouse was born on August 4, 1992, in Arezzo, Italy to American parents Matthew Sprouse and Melanie Wright. He was named after Nat King Cole, a jazz singer. He is 15 minutes younger than his twin brother Dylan. His family moved to America just 4 months after he was born. 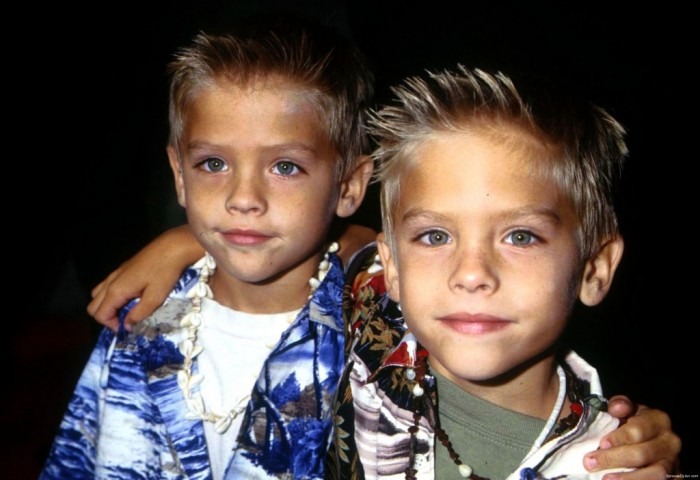 He was exposed to camera when he was just 6-months old and was featured in a diaper commercial. His acting career began before he turned 1 as he was featured in ABC series Grace Under Fire when he was eight-month old. He got a big break in 1999, playing a role of Adam Sandler’s adopted son in the comedy movie Big Daddy. 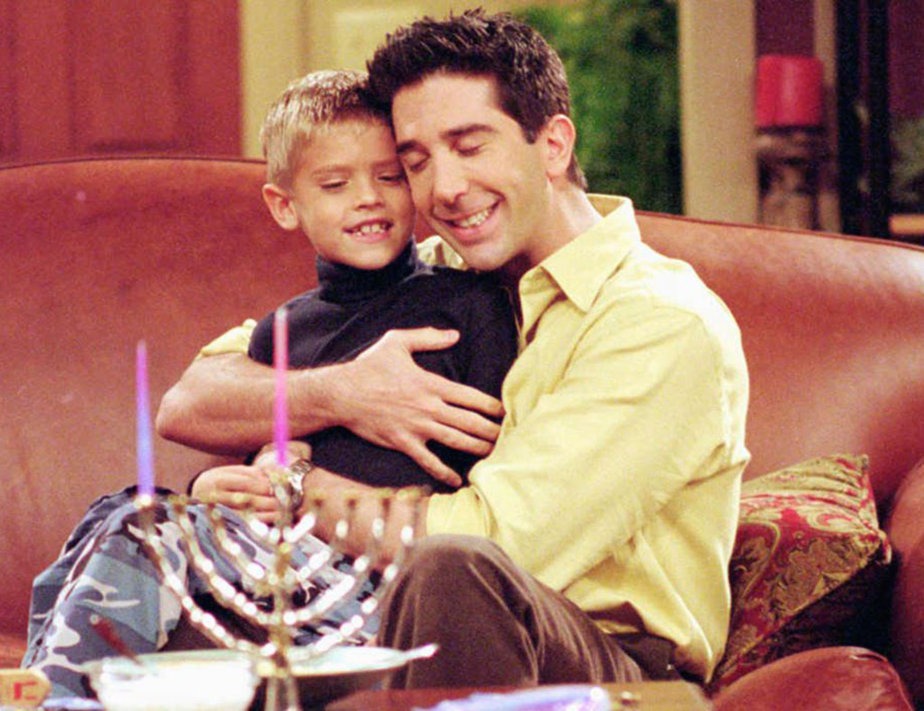 Likewise, he landed a role as Ben Geller in 7 episodes of NBC sitcom Friends. The role defined his flairs for acting.

Cole and Dylan Sprouse have been heartthrobs among teen audience

Cole and Dylan, who started together at a very tender age of 6 months, played identical twins; Zack and Cody Martin in Disney’s comedy The Suite Life of Zack & Cody. The series continued for six long years, with the spin-off series called The Suite Life on Deck. It went on to become one of the most-watched TV show in the years 2008 and 2009. 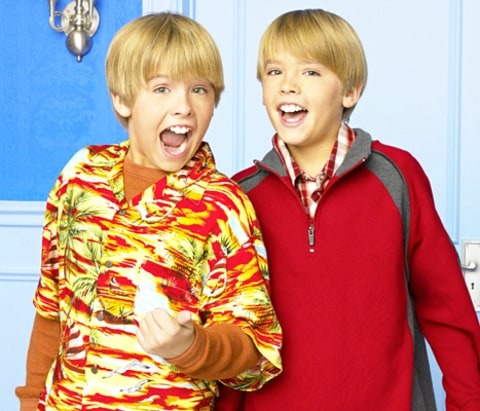 They became the highest paid child actors in 2007, earning a huge amount of $40,000 per episode combined and were at the top of the list till 2011. Since the overwhelming success of the series, they have been referred as the “heartthrobs” among the teen audience. As reported by MSN, they were the world’s wealthiest teen twins by the end of 2009.

The series wasn’t actually the first time the Sprouse brothers shared the space on the screen. Their first major role was in movie Big Daddy and continued with straight-to-DVD films Just for Kicks and Kissing Santa Claus. Their adult role came in an independent film The Kings of Appletown in 2009.

The Sprouse Bros. announced a hiatus in their career to continue their studies after graduating from Laurel High School in 2010. They attended New York University from 2011 to 2015.

Cole’s comeback as Jughead in Riverdale

It was finalized in early 2016 that Cole would appear as Jughead Jones in CW’s teen drama series Riverdale. In the Archie Comics-based show, he and other cast members are connected by a common pain of adolescence. 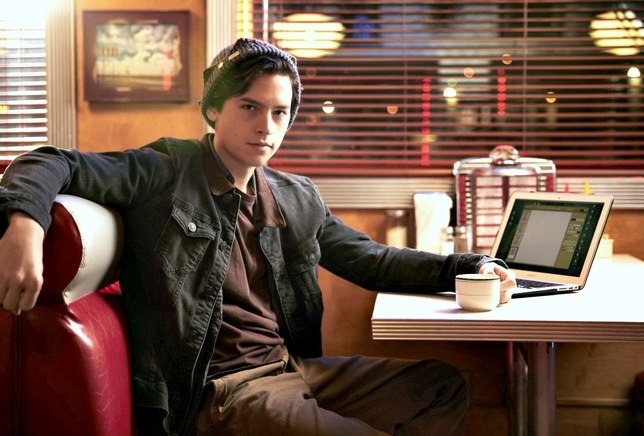 Along with his comeback, he surprised fans with his brand new hairstyle. Jughead sports dark, black hair, which contrasts Cole’s blonde locks of his Suite Life days. Fans have admired his new Jughead looks.

Cole Sprouse’s personal life and his fascination with photography

Cole is supposedly single at present, since his break up with Bree Morgan in June 2015. He met Bree in 2013 when he was on a break from his showbiz career to continue his studies. Fans have guessed that his on-screen chemistry with Riverdale co-star Lili Reinhart exists in real life. But they have claimed to be just friends IRL. 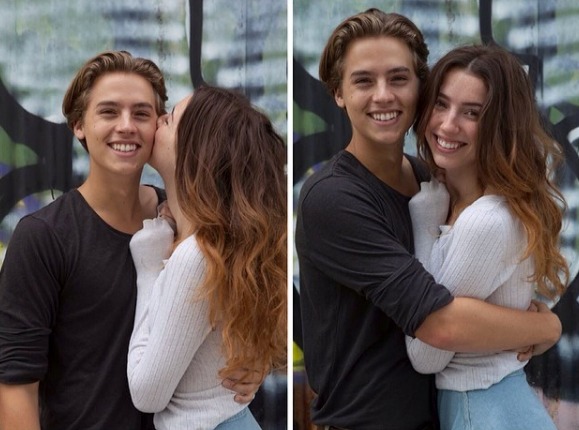 Though he initially intended to pursue a major in Film and Television Production at NYU, he chose the Gallatin School of Individualized Study. He focused his spare time on his hobby of photography.

Cole took his passion to photography to a next level by launching a website Cole Sprouse Photography in 2011. He worked as an event photographer for Meltdown Comics in Los Angeles, California. An active travel and fashion photographer, he has posted over 800 photos on one of his three Instagram handles, @colesprouse. His photos mostly reflecting his love for nature speaks pretty much for themselves.