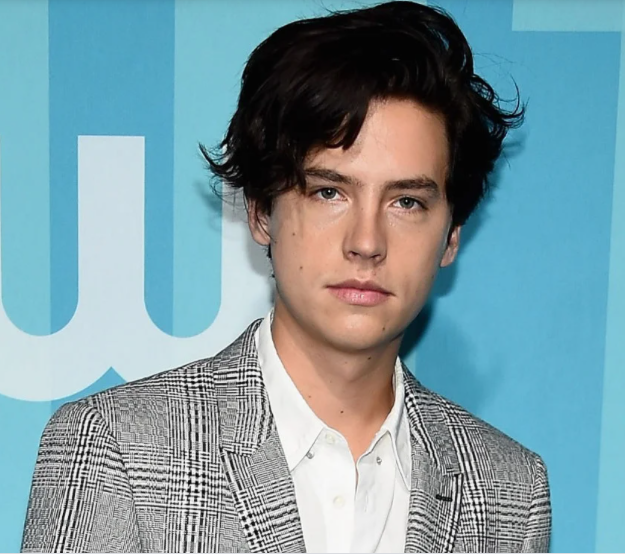 The Suite Life of Zack and Cody famed Cole Sprouse’s relationship has been a subject of public concern, since he started co-starring with Lili Reinhart in Riverdale. Bughead romance became a crowd-pleaser on the show’s season one. Their dating rumors began in March 2017, after Cole posted Lili’s pic on his Instagram. Since the rumor started to surface, both of them have contributed to fuel it, posting cozy pictures on social media. However, their PDA at 2017 Comic-Con party made fans quite sure about their real life romance.