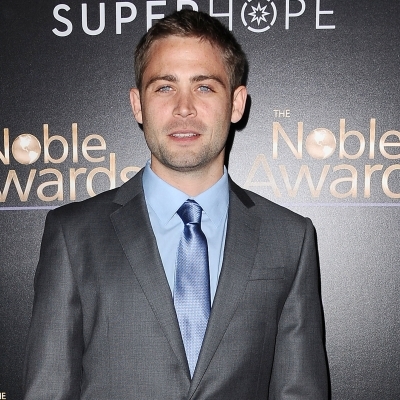 Cody Walker made his movie debut with the film, Abandoned Mine, in 2013. He then portrayed the role of Brian O’Conner in the movie, Furious 7. As of 2017, he is all set to lead the movie, The Tunche and is even expected to appear in Fast and Furious 9. However, his fate in Fast and Furious 9 has not been confirmed. He must have amassed an impressive fortune but the real value of his net worth has not been disclosed.