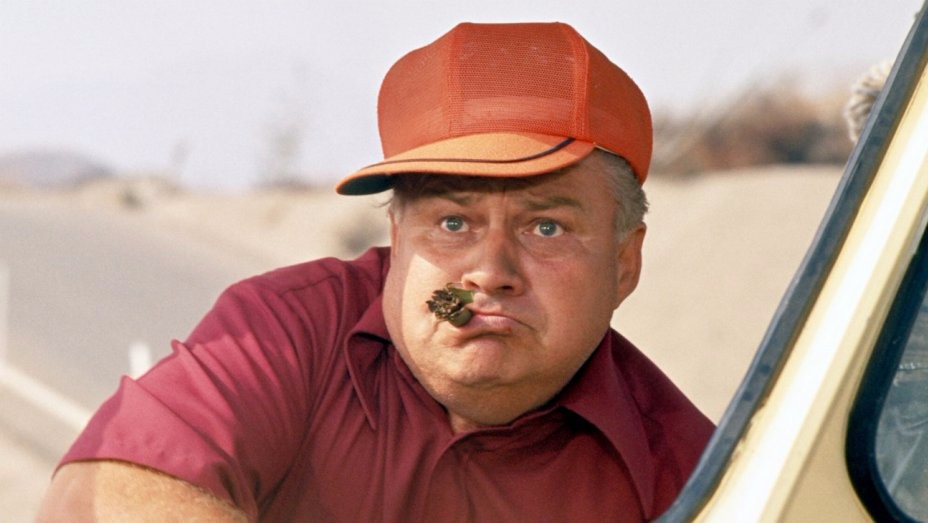 Clifton James was an American film, television, and theater actor best known for his portrayal of Sheriff J.W. Pepper in two of the popular James Bond movies; 1973’s Live and Let Die and 1974’s The Man with the Golden Gun.

Born on May 29, 1920, in Spokane, Washington, to Harry and Grace James, Clifton was brought up in Oregon. Before his Hollywood fame, Clifton served in the United States Army. During the Second World War, he served from January 1942 to August 1945 in the South Pacific. For his services, he received the Purple Heart twice, the Silver Star and the Bronze Star.

James made his film debut in 1957 as Colonel Ramsey in The Strange One. The Last Mile, Something Wild, Experiment in Terror, and Black Like Me were some of his first roles in the film industry. He had his breakthrough in 1973 as Sheriff J.W. Pepper in Live and Let Die. He reprised the role the following year in The Man with the Golden Gun. He had similar roles in many of his movies such as Silver Streak, Superman II, The Reivers, and The Last Detail.

A series of television roles added to Clifton James’ net worth

Clifton James’ salary from his television work significantly added to his net worth. The exact amount of his net worth is not known but his career spanned nearly six decades, so it must be a hefty sum.

This is partly because of the numerous television roles in series such as Lewis & Clark, City of Angels, Captains and the Kings, and The A-Team. In 1996, he appeared in the popular ABC drama series, All My Children. The same year, he appeared in John Sayles’ Lone Star.

His last film appearance was in Neal Miller directed movie Raising Flagg in 2006.

James married his first wife, Donna Lea Beach, in 1948. They were married for two years and had one child together. In 1951, he tied the knot with Laurie Harper. He was married to Harper, with whom he had five children, until her demise in 2015.

James passed away on April 15, 2017 in Gladstone, Oregon, at age 96 after complications from his diabetes.