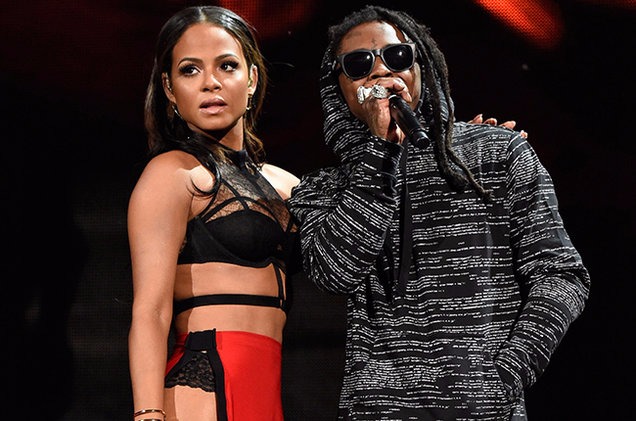 Christina Milian performed at the American Music Awards in 2014 with then boyfriend rapper Lil Wayne. They went to the ESPY Awards together that year which sparked dating rumors. In 2015, they revealed that they had been dating for a year. Milian broke it off with Wayne after she learned of his infidelity.