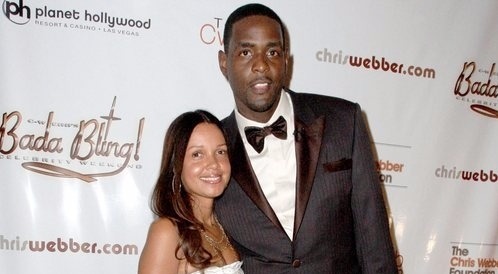 Erika Dates is the wife of Chris Webber, a popular
American basketball player. Previously, he dated several
celebrities including Brandy Norwood, actress Nia Long, Tracee Ellis Ross, and
Amanda Lewis. His relationship with Tyra Banks received wide media attention.
But Chris Webber’s wife Erika Dates Webber married him in 2009 after years of
dating. They recently just celebrated their anniversary to which Mr. Webber put
up a few Instagram posts especially for Erika.  One of the most impressive
snaps was with the rapper, Nas.