Skip to content
Home » News » Chris Pratt and Anna Faris are separating after eight years of marriage. Fame and religion cited as the reason

Chris Pratt and Anna Faris are separating after eight years of marriage. Fame and religion cited as the reason 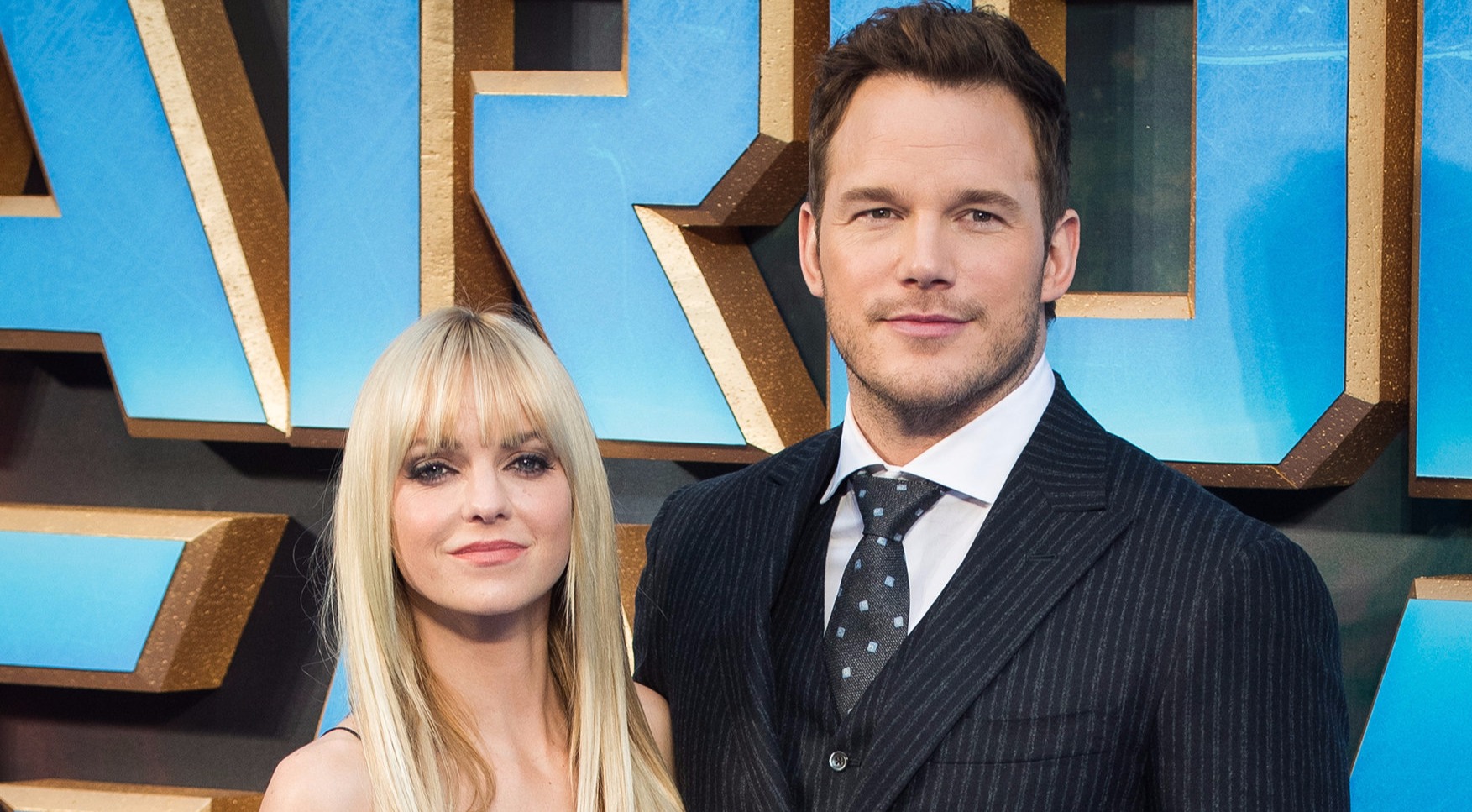 Yes, you heard it right! Chris Pratt took to social media sites to share a joint statement that he and Anna Faris are legally separating.

On 7 August, Chris posted on Facebook, “Anna and I are sad to announce we are legally separating. We tried hard for a long time, and we’re really disappointed.”

“Our son has two parents who love him very much and for his sake we want to keep this situation as private as possible moving forward. We still have love for each other, will always cherish our time together and continue to have the deepest respect for one another,” he continued in the post, which was also shared on Twitter.

Anna has shared a similar post on Twitter to confirm the news. She shared a photo message instead. 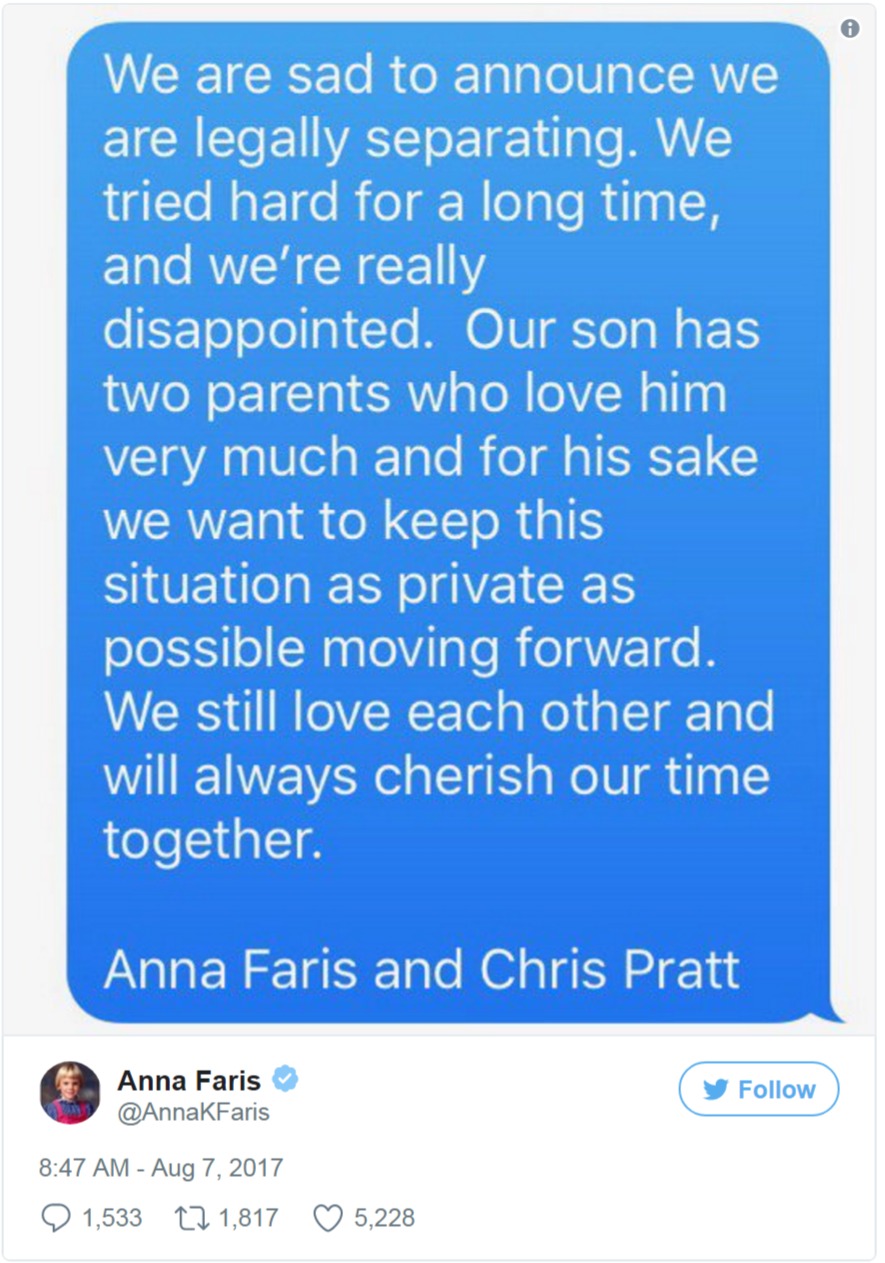 Religion and Fame cited as the reason behind separation

Reps close to Chris and Anna said that the couple had been having problems in their relationship, at least for one and a half year now. The sources disclosed that they were competitive with each other. “At parties they compete over who’s funniest and get insecure if they’re not,” said the rep. 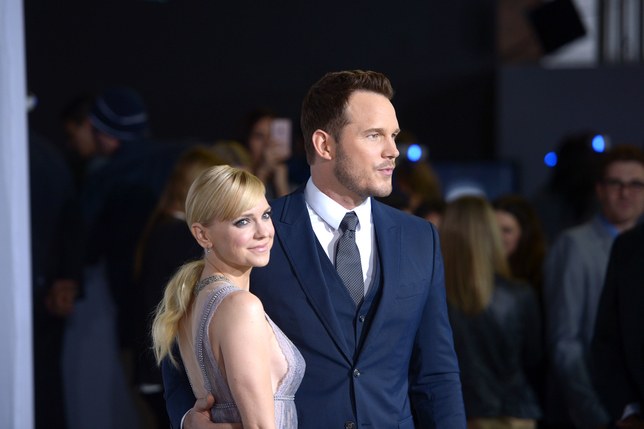 They also shone a light on Chris’ soaring career, saying, “When he started getting big roles and losing weight, she wasn’t the big star anymore.” “He’s also very, very religious, and she’s not religious,” continued the rep.

Multimillionaire matchmaker Patti Stanger has, however, stated that she still sees some hope for the pair as they are still in the same house even after announcing the separation a week before. She also said that she really wants the two to get back together and is more than willing to counsel them.

Chris and Anna met for the first time in 2007 while working for the film Take Me Home Tonight. They began dating shortly afterward playing each other love interest in the movie. Nearly a year later, the duo got engaged and they married on 9 July 2009 in Bali. 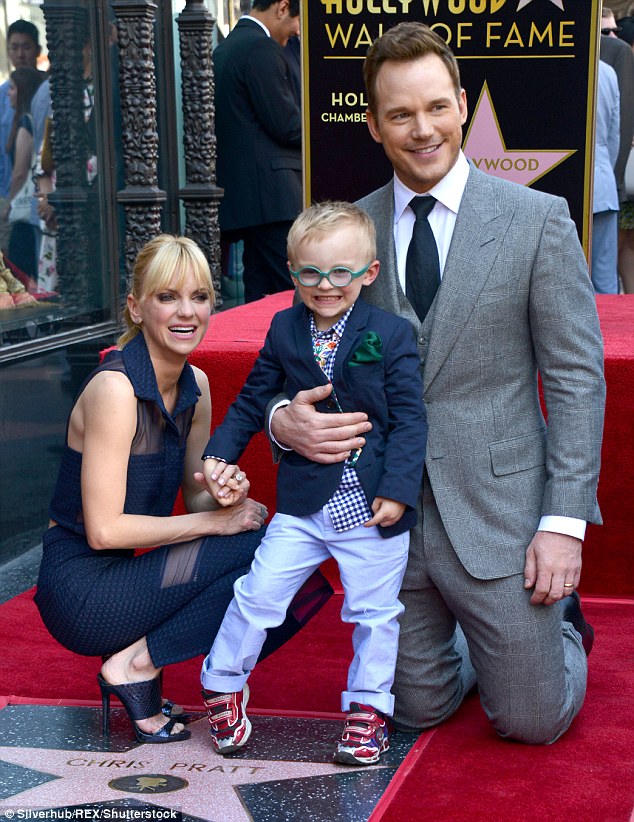 The couple’s son Jack was born in August 2012. Chris and Anna were really worried of Jack’s prognosis as he was born nine weeks before the due date. Chris revealed in an interview that he and Anna “prayed a lot” and that his faith in God is “really defined.”