Chris Pontius with his Wildboyz co-stars 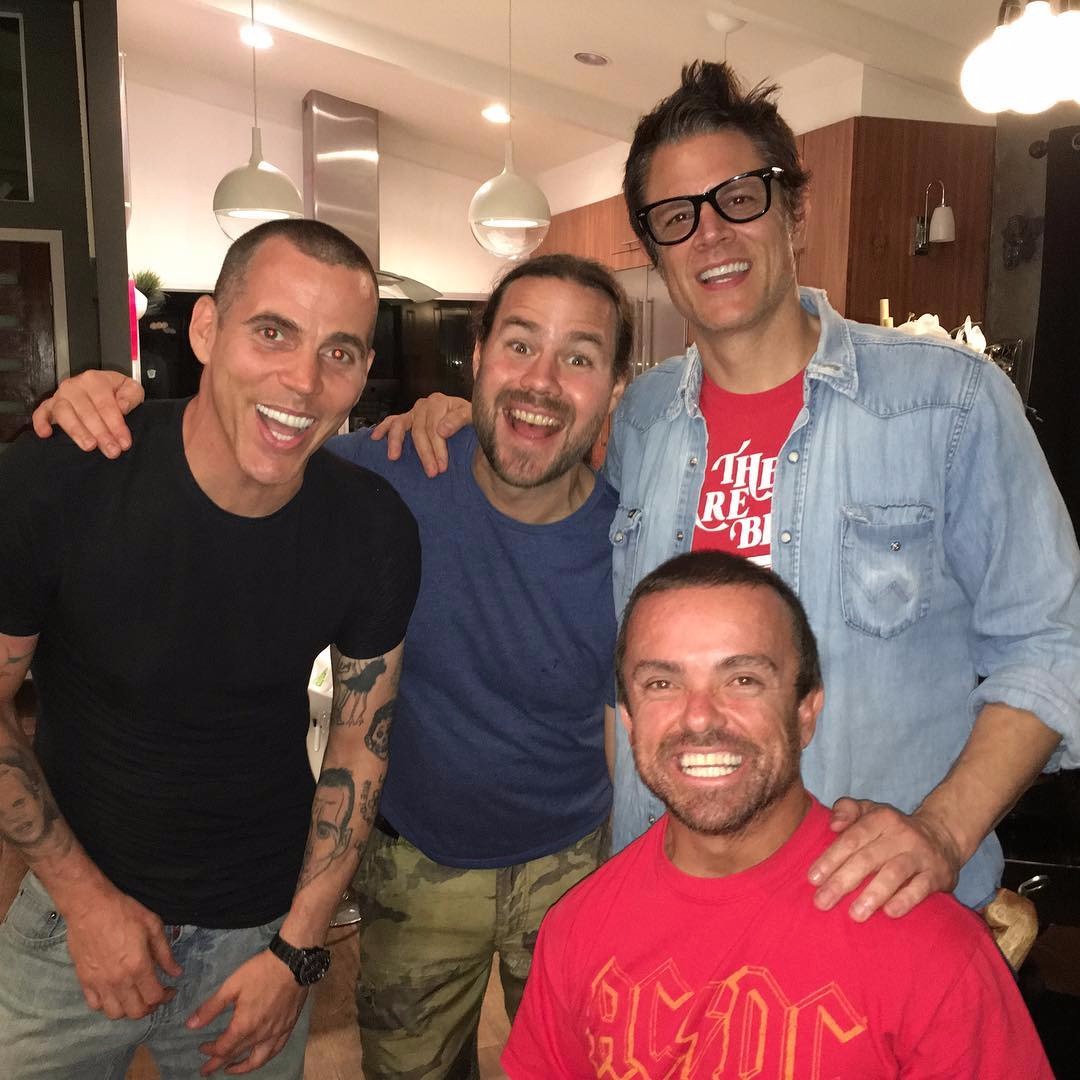 The spin-off to Jackass, Wildboyz, debuted in 2003 on MTV and moved to MTV2 in its third season. Steve-O and Chris Pontius are the stars of the show. Several guest stars starred throughout duration of the show such as Manny Puig,
Johnny Knoxville,
Wee-Man,
David Hasselhoff,
Method Man,
Juvenile,
Three 6 Mafia,
Loomis Fall,
Mat Hoffman, and
Tony Hawk.