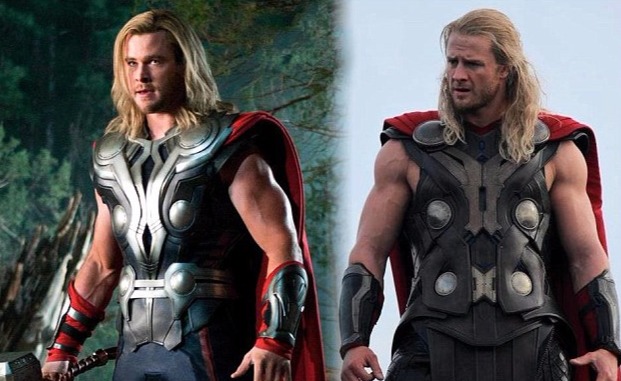 Thor’s muscles are the envy of men throughout the world. But there’s one man whose job is to replicate him, and it’s not an easy task.

Chris Hemsworth’s stuntman, Bobby Holland Hanton said he had to eat 35 meals and do intense workout twice a day to get the Australian star’s size. They don’t look similar offset but is there any magic in Thor’s costume and makeup?

Hanton performed stunts for Hemsworth’s character on Snow White and the Huntsman and maintained their off-screen friendship since then. He performed stunts for Chris’s role in Heart of the Sea. He has also doubled Hemsworth on upcoming Thor movie Thor: Ragnarok, which is scheduled on 3, 2017, in the U.S. 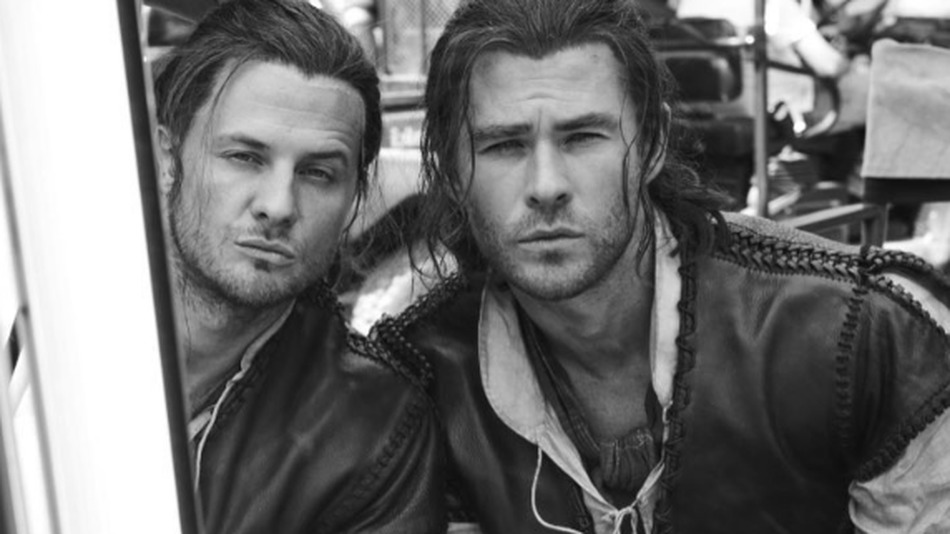 Hanton has doubled for other stars, including Chris Evans in Captain America: The Winter Soldier, Channing Tatum in Jupiter Ascending, Christian Bale in The Dark Knight Rises, Ryan Reynolds in Green Lantern, and Daniel Craig in Quantum of Solace. His has also performed stunt works on HBO’s Game of Thrones.