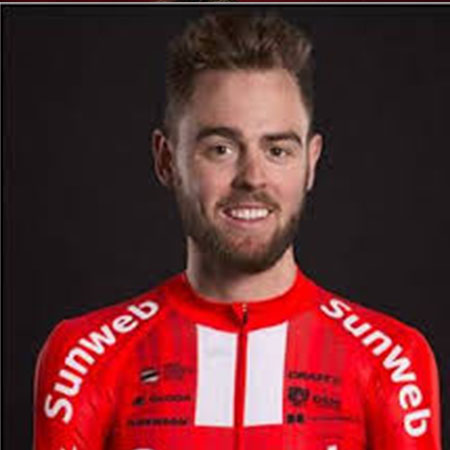 Chris Hamilton, better known as Boosted GT, is the racer who appears in the Discovery reality series, Street Outlaws.

He drives a New Edge Mustang with a small tire, small block and a single turbo.

He moved to Oklahoma City to be near to the racing scene and to get into “The List.”

Before he appeared in Street Outlaws, he was famous for campaigning an SN95 Mustang, for which he gained notoriety.

He was involved in a minor accident in his car in 2015. However, he restored the car in no time and started racing again.

He has been dating a fellow racer, Kayla Morton who appears on the show. They have a son together.

The racing couple has come head-to-head with each other on many occasions.

He is currently working on a true back half car, which when completed, will participate in every type of races like small tire, big tire, no prep, street and grudge.