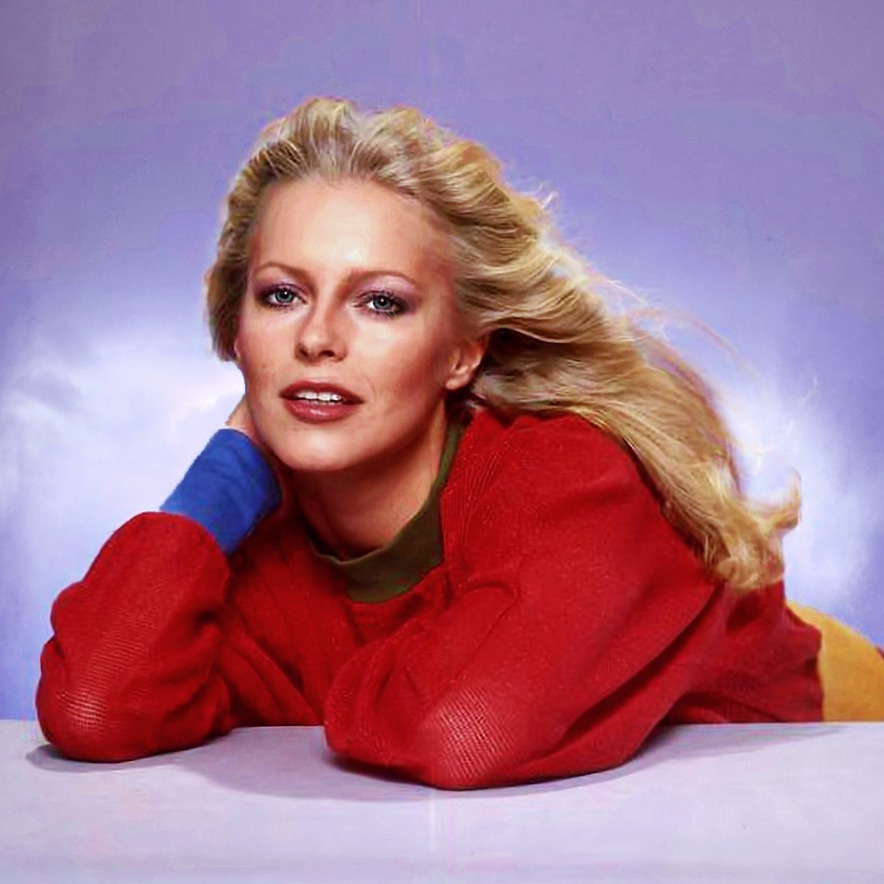 Cheryl Ladd, an American actress is famous as one of the three private detectives from the television series, Charlie’s Angels. Throughout her career spanning over four decades, Cheryl has gained fame with her roles in dozens of movies and TV shows.

Cheryl Ladd has a family of actors

She was born as Cheryl Jean Stoppelmoor on July 12, 1951, in Huron, South Dakota to Dolores, a waitress, and Marion Stopplemoor, a railroad engineer.

Married to actor David Ladd in 1973, she had a daughter, Jordan Ladd. Jordan is also an actress who has appeared mostly in horror movies and earned a title as ‘Scream Queen’. 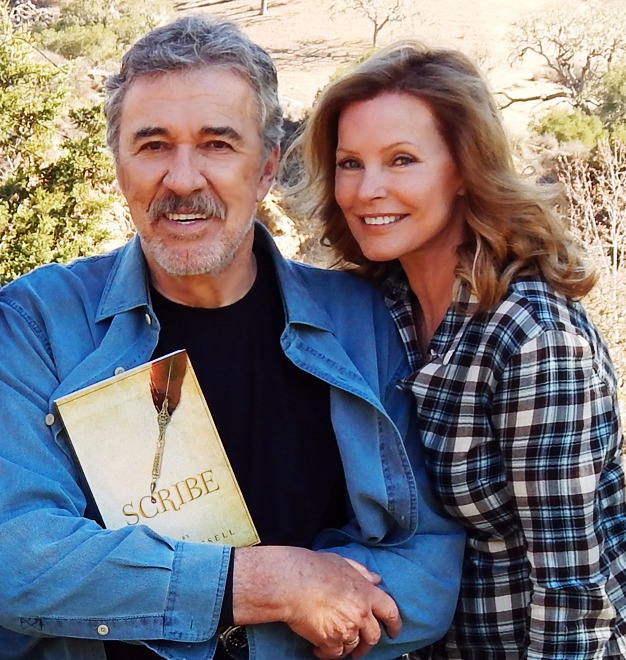 Divorced with first husband David, Cheryl tied the knot with Brian Russell in 1981. With Brian, she co-parents a step-daughter, Lindsay Russell, who is also an aspiring actress.

Cheryl initially pursued the career in music and went by the stage name Cherie Moor. She sang for an animated series Josie and the Pussycats. It was after then, she started getting offers for non-musical performance in television series and commercials.

Cheryl rose to fame overnight when she appeared on the series Charlie’s Angels. She was hired after the original cast from the first season, Farrah Fawcett-Majors, who played Jill Munroe, left the show. Cheryl joined the show as Kris Munroe, sister of Jill. The action packed show and her personality propelled her to international stardom. She played the role until the show was canceled in 1981. 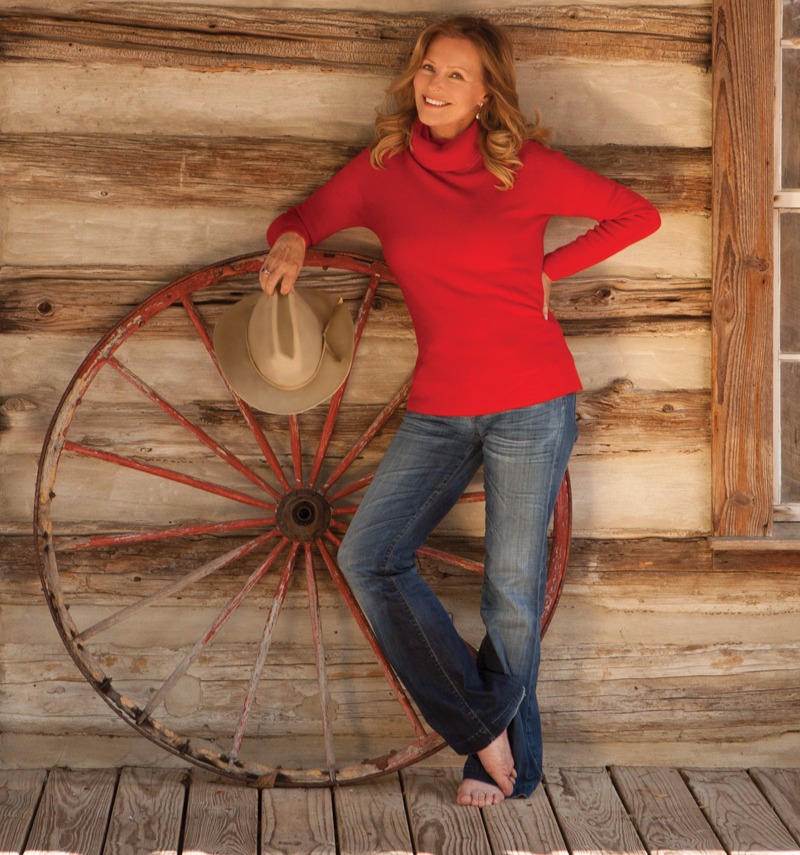 Apart from the show, she has appeared in numbers of movies and TV shows like One West Waikiki, Millennium, Romance on the Orient Express and Permanent Midnight. She has also made guest appearances on other shows like Charmed, CSI: Miami and Hope and Faith.

In her music career, Cheryl released five studio albums and out of them, Josie and the Pussycats was released prior to her acting career. Apart from performing the national anthem at the Super Bowl, her music career has brought her a Top 40 Billboard Hot 100 single and a gold record.

Additionally, Cheryl has also published a children’s book, The Adventures of Little Nettie Windship. Her autobiography titled Token Chick: A Woman’s Guide to Golfing With the Boys was published in 2005.

What is Cheryl Ladd doing now?

Cheryl’s latest movie with Katherine Heigl and Rosario Dawson, Unforgettable was released on April 21, 2017. In the movie, she has played the demented mother of Heigl’s character, Tessa Connover. The plot of the movie revolves around the murder of Tessa’s ex-husband David Connover. Though she does not have any grandchildren in real life, she plays the role of a cold and distant grandmother in the movie.

Though Cheryl does not have any grandchildren in real life, she plays the role of a cold and distant grandmother in the movie. 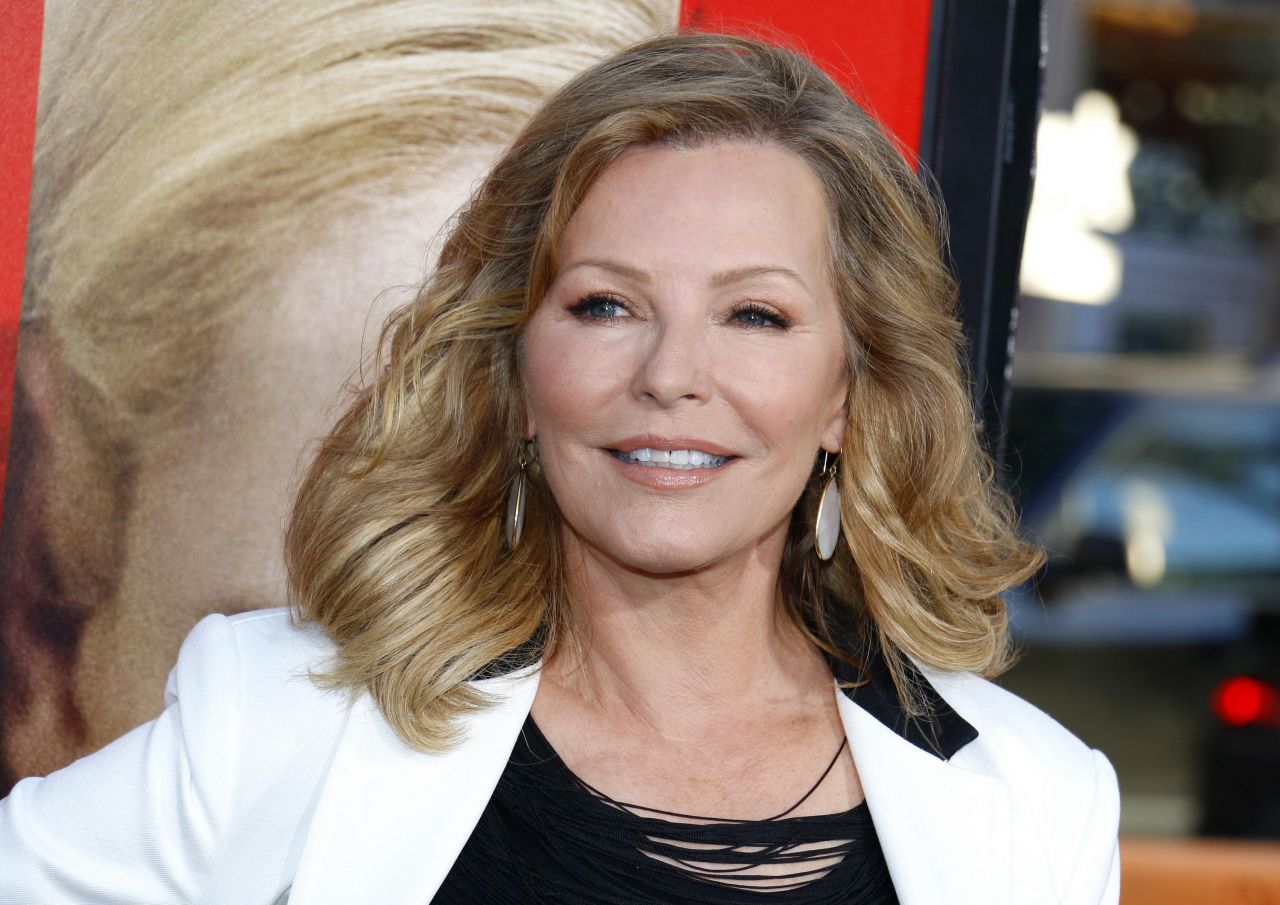 With the movie, Cheryl can now add this role to her resume. Her image as the hot and sexy actress is gradually being replaced with more matured roles like this.

During the prime of her youth, she used to show off her stunning figure in bikini quite often. A wonderful asset of Hollywood, this 65-years-old blonde still manages to look amazing. Her body measurement is approx. 35-25-34 inches.

Similarly, the ageless beauty has been guessed to have undergone plastic surgery to get rid of wrinkles, sagging skin, and frown lines. Maybe, it’s a result of procedures like Botox, face fillers, eyelids surgery and Facelift.

Cheryl is currently involved in philanthropy and works for child abuse prevention as the ambassador for a nonprofit organization named Childhelp. In addition, she also raises awareness on cataracts, the condition her husband went through.